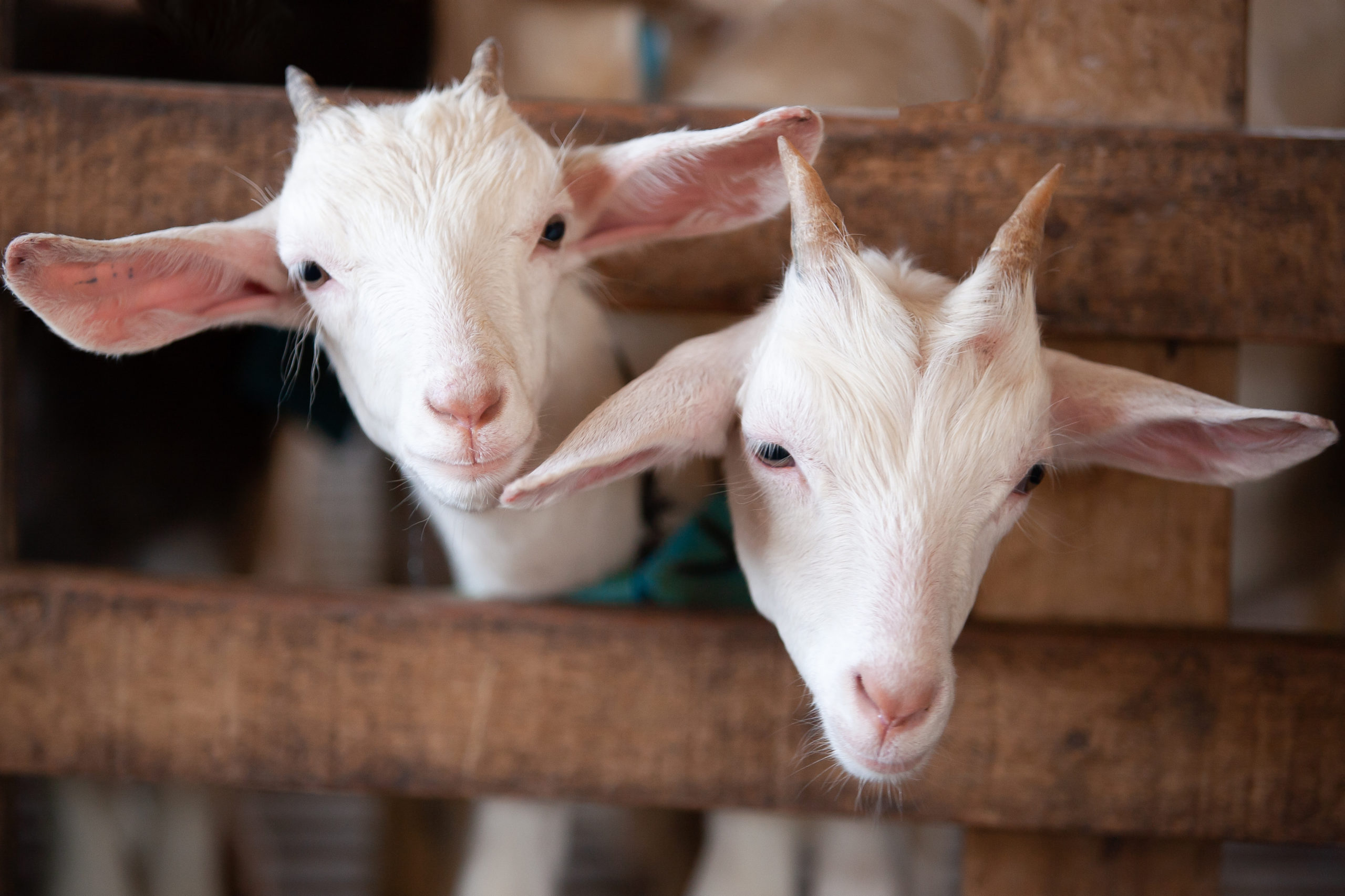 The secret recording and monitoring of a Pasture House Farm in North Yorkshire carried out by animal rights activist group Animal Justice Project (AJP),  has revealed a serious goat abuse scandal. The videos show workers roughly shoving the animals and piles of dead goats dumped outside, as reported by anandmarket.in

In what have been described as “shocking scenes”, the video also depicted baby goats being killed who were not considered valuable to the industry, and farm workers “hitting and slapping goats to various degrees”. AJP has deemed some of the photos from this investigation as “too unpleasant to publish”.

Some of the mistreated animals were lame and struggling to reach food and water, whilst others were unable to walk properly due to painfully overgrown hooves or over-distended udders.

Delamere Dairy, the brand to which Pasture House Farm supplies goat milk, has stated that it operates a “strict, independently monitored, farm assurance and welfare code”, in line with Red Tractor rules. These rules also dictate that the animal’s welfare be prioritised, which includes treating and managing lame goats.

Vet Molly Vasanthakumar, who watched the video footage has expressed “multiple concerns” the bolt-gunning of kids in the videos, reasoning that “it takes a certain level of cognitive dissonance to put any sentient being through that”. She has also criticised the practises of Pasture House Farm as “not a single kid is checked after it has been killed”.

A Delamere spokesperson has dismissed the accusations of goats being ‘shoved and neglected’, claiming that workers are in and out of the sheds “all day from 6am until the last checks around 9pm”.