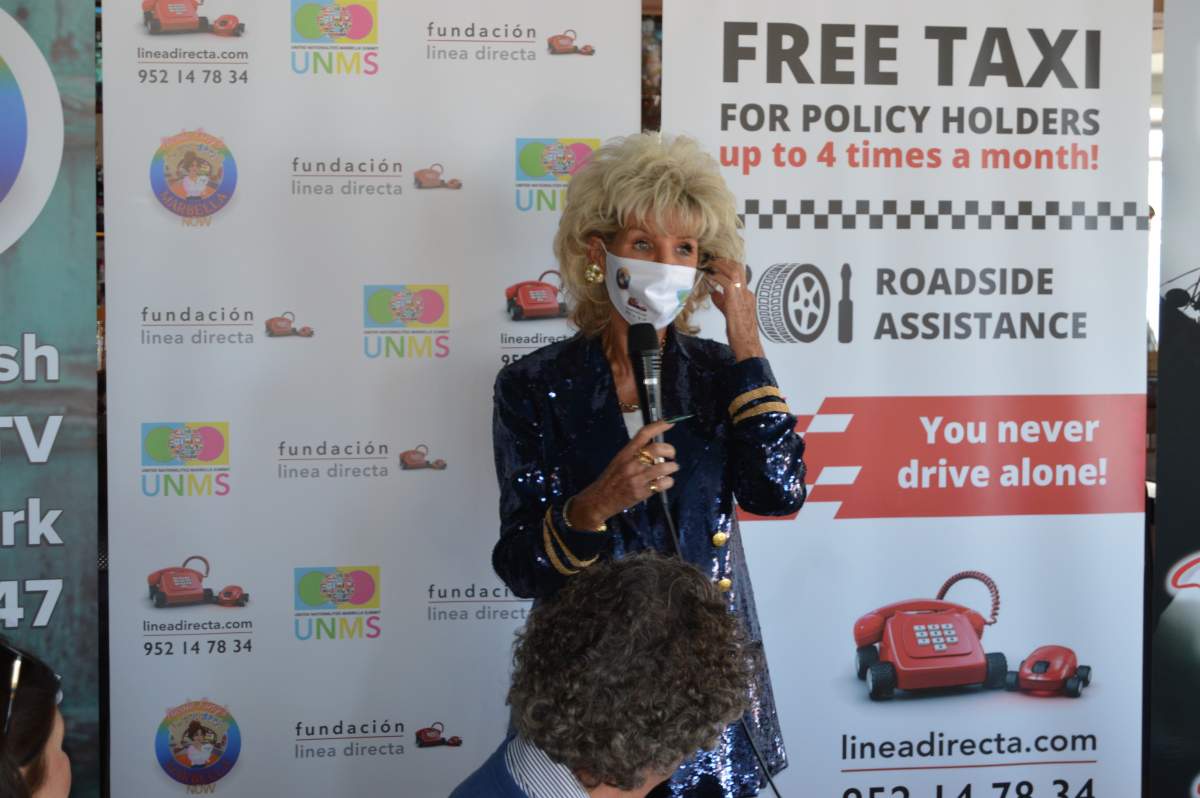 When it comes to charity, many say it “starts at home” and, for Michel Euesden, this is especially true. Coming from humble beginnings in the north of England, where community, a big heart and a strong work ethic are engrained into most people throughout families, towns and cities, Michel brought this mindset and goal to Spain in the form of the Euro Weekly News.

Arriving in Spain in 1995, Michel, along with her son Benjamin and husband and business partner Steven Euesden, Michel hit the ground running when they took over a newspaper that would turn into the leading expat paper in Spain – that we now know today as the Euro Weekly News.

The charity fundraisers, donations, initiatives and events that Michel Euesden has either organised or been involved with are endless. A lover of community, animals and children, Michel has been championing charity work through the Euro Weekly News for over 23 years, getting involved and advertising events and fundraising as much as possible.

Michel and Steven Euesden and the Euro Weekly News are heavily involved with charities throughout Spain – their only requirement is complete transparency regarding the funds raised.

They are aware that this money comes from people residing on Spain’s coasts, an area significantly affected by economic crisis because of the health pandemic. It is therefore doubly important that their generosity is put to good use for the sole benefit of the charity and never abused by excessive expense claims.

From sponsoring the World Vision Gala, which helps communities with long-term development projects, emergency relief operations and advocacy programmes, to being involved in the Butterfly Charity Ball which provides free and self-contained accommodation for families while their very sick children receive life-saving treatment far from home.

Michel has been heavily involved in cancer charities such as the incredible Cudeca Hospice, helping families who have young children with illnesses, organising memorial events for well-known community people on the Costa del Sol and setting up stalls at schools to raise funds.