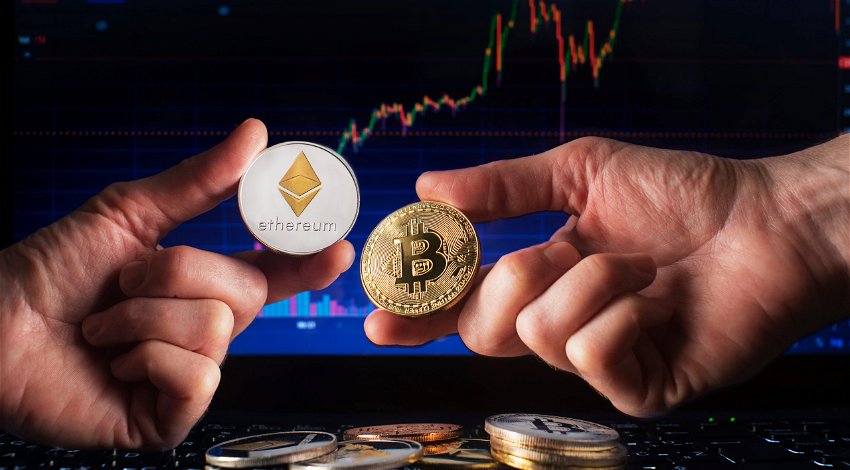 An altcoin is a term given to any coin that isn’t Bitcoin (BTC). Through the crypto crash, meme coins flourished in popularity due to their loyal communities that have backed their platforms during the market slump. Dogecoin (DOGE) is the king of all meme coins boasting a market cap of over $8 billion.

Big Eyes (BIG) is a brand new project blowing a breath of fresh air into the crypto space. It prioritises the community and the welfare of our ecosystem as well as its own. The Big Eyes team is made up of five members, and all of them are cats!

Can Dogecoin (DOGE) continue its climb up the crypto ladder? 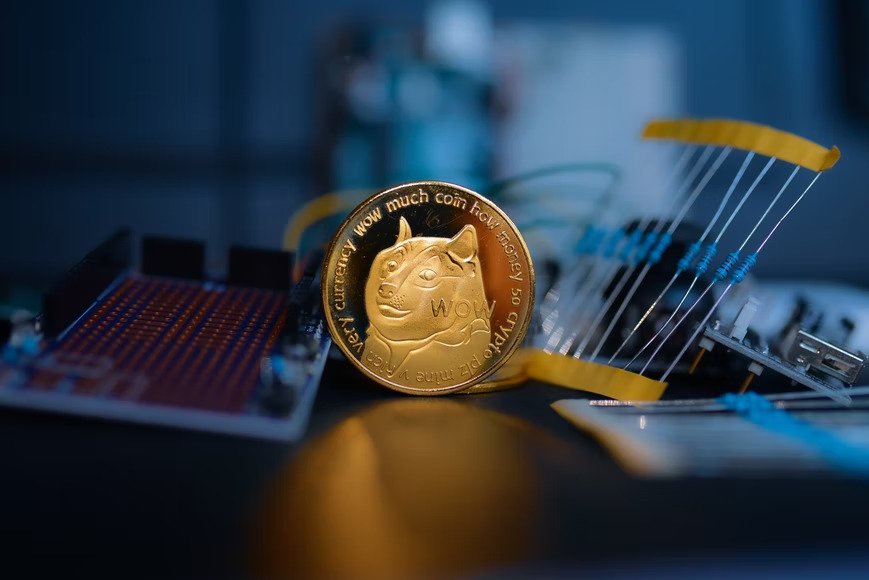 Dogecoin (DOGE) has been the most popular meme coin since its introduction to the market in 2013. Initially started as a joke, Dogecoin (DOGE) quickly gained popularity and cemented its place with the crypto giants. The lovable dog rapidly gained a loyal following which has helped it survive each bear market thus far.

Further popularity engulfs Dogecoin (DOGE) from celebrity endorsements. FinTech specialist, Elon Musk, has regularly tweeted his support for the coin which has resulted in numerous spikes in value. He has been referred to as the Dogefather and with 50 million followers, even a small positive comment can have a lasting impact.

You might wonder, who runs Dogecoin (DOGE)? Well, no one does. Or rather everyone does equally. Software developers can propose new software for the platform, but active community members have to choose to adopt it.

The Dogecoin (DOGE) community continues to grow to this day, with no sign of slowing. If celebrity endorsements from the likes of Elon, Snoop Dogg, and Gene Simmons continue, Dogecoin could dominate the market on its journey to become the largest altcoin.

The dog days are over: Big Eyes (BIG)

Big Eyes (BIG) is a community-driven token that looks to rival the popular dog-themed meme coins as seen in this article. Big Eyes will be owned by the community, and 90% of the tokens will be available at launch. It drifts away from the common presale new tokens go through.

NFTs have become a large part of the crypto space, and Big Eyes (BIG) wants to take advantage of it. Big Eyes plans to have an NFT collection in the top ten projects, with NFT events held each season. If you plan on buying a cute NFT you will be eligible to join the Big Eyes Sushi Crew. It’s an exclusive club for all things cute!

Big Eyes (BIG) include a $2 million liquidity pool locked for two years, 10% of tokens in a charity and marketing wallet, and zero transaction tax. Protecting the world’s oceans is a large part of the Big Eyes roadmap. Funds raised from digital and physical merchandise will be given to ocean sanctuaries along with the charity wallet.

Although Big Eyes (BIG) is yet to release, don’t count this newcomer out. Its high utility and good nature will surely entice celebrity endorsements. As stated before, celebrity endorsements are one of the biggest factors behind a successful meme token. This meme token could dominate the crypto space when it launches, keep your eye on Big Eyes.

Inflation and a rise in the cost of living have left people turning to crypto. Maybe what they need is some light-hearted fun in the form of a meme crypto community. This is what could see them rise to the top of the altcoin list.

Big Eyes (BIG) looks to replicate the success of the Dogecoin community and even take it a step further. Big Eyes plans to be here well into the future, so If you’re looking for a sparkling community to be involved in, Big Eyes is the one for you. If you want to find out more about Big Eyes, read this article.