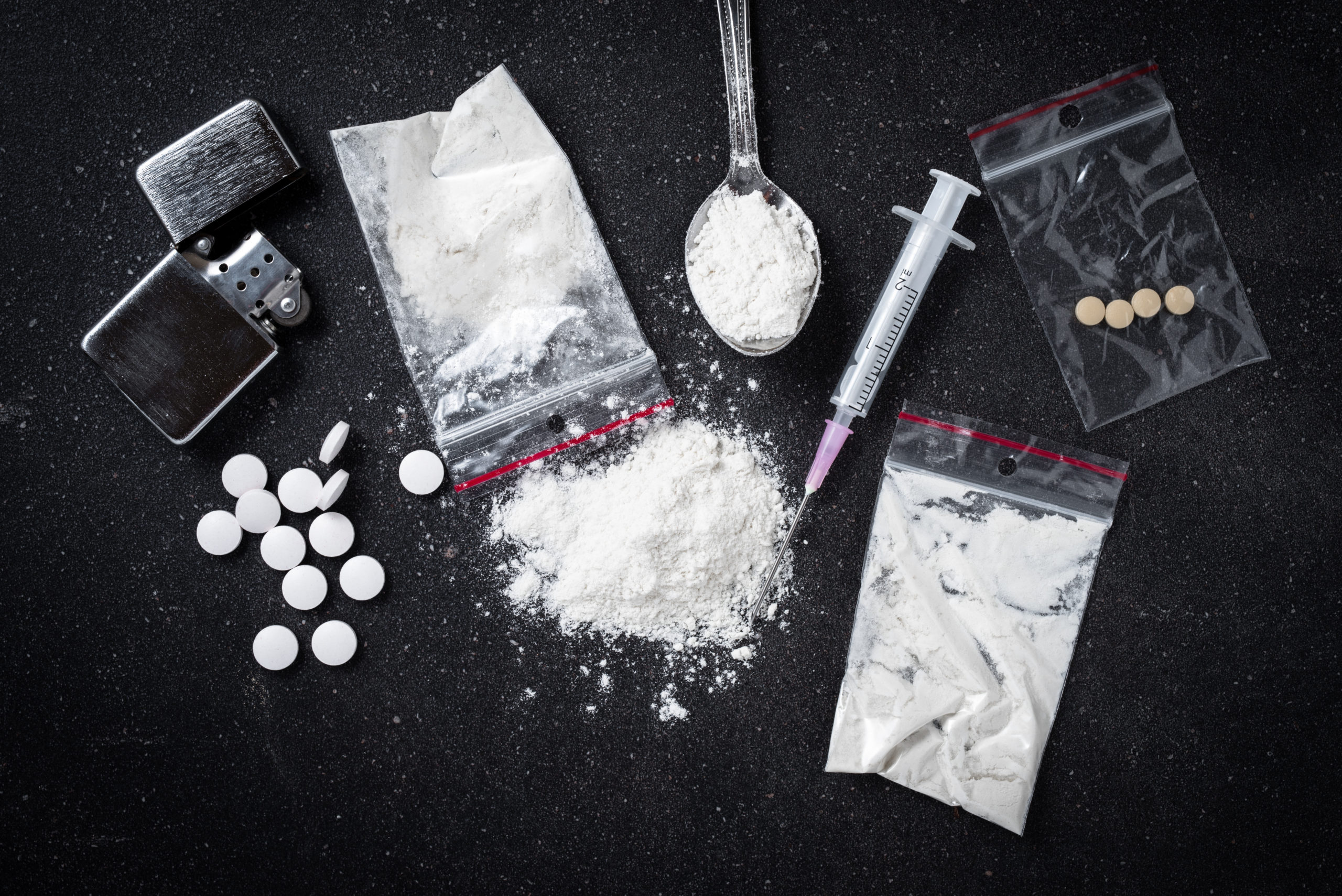 A drug-dealing network in Alicante on the Costa Blanca has been busted and 16 people arrested.

In two separate anti-drug operations the Agents of the National Police have dismantled two criminal groups allegedly dedicated to the sale of all kinds of narcotic substances.

In Colonia Santa Isabel, in the town of San Vicente del Raspeig, an important point of sale of narcotic substances to the retail trade has been dismantled.

This has culminated in the arrest of 13 people, and four house searches where a large and varied quantity of narcotic substances and 4,000 euros in cash have been seized.

The Narcotics Group of the Alicante North Police Station focused their enquiries on Colonia Santa Isabel where the information, obtained through arduous and complex surveillance of the place, led them to a home from where narcotic substances were being marketed to the retail trade.

This led judicial authorities to carry out searches at the homes of those under investigation, at which point the operational phase of the operation was carried out, with the participation of the Operational Response Group of the same police station.

A second anti-drug operation led to the dismantling of a criminal group dedicated to the sale of narcotic substances, mainly cocaine and designer drugs, as well as anabolic substances.

Three people were arrested, two men and a woman, and two house searches were carried out one in Alicante and the other in San Vicente del Raspeig, in which more than two kilograms of cocaine were seized among many other narcotic substances.

As a result of the house searches, a large variety and quantity of narcotic substances were seized, such as: more than 2 kilograms of cocaine, 485 grams of MDMA, 508 grams of Pink Powder 2-CB, 53 grams of Crystal, 1,504 grams of Ecstasy. A large quantity of anabolic substances was also seized, specifically 106 pills, 17 vials and 4 bottles of pills, as well as four precision scales, 9,500 euros in cash and an air pistol.

These anti-drug operations are part of a series of operations carried out by the Alicante North District Police Station aimed at eradicating drug-dealing black spots in the area of Colonia Santa Isabel and other neighbourhoods in the city of Alicante.

The detainees are 8 men and 7 women of Spanish nationality and a man of Belgian nationality, aged between 25 and 61 years old.