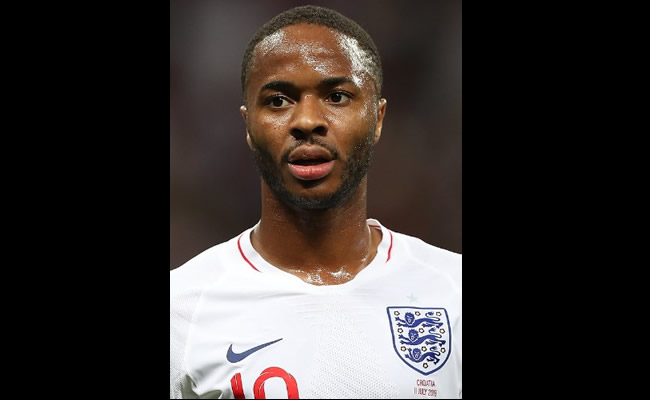 A £47.5m deal has reportedly been agreed between Chelsea and Manchester City for Raheem Sterling.

A deal to sign England star Raheem Sterling has reportedly been reached between two of the English Premier League’s heavyweight clubs, Chelsea and Manchester City. According to Sky Sports, this Saturday, July 9, a fee of £47.5million has been agreed.

The 27-year-old will swap the Etihad Stadium for Stamford Bridge after he agreed personal terms on a five-year contract, with an option of an extra year. In the next few days, Sterling is expected to undergo a medical. All being well, he will be cleared to fly to America with his new club for their pre-season tour.

During his time at City, the former Liverpool winger has picked up a dazzling array of silverware. He has four Premier League titles under his belt, along with an FA Cup and three Carabao Cups. In 339 appearances the silky forward has notched 131 goals.

This might not be the only business between the two footballing titans. City’s Dutch defender Nathan Ake is also in talks over a move to London. The 27-year-old joined the Blues from Bournemouth two seasons ago in a £40m move, having originally been at Chelsea until 2017.

A lack of first-team action could see the Netherlands international make the trip back to Thomas Tuchel’s side. He started in only 14 Premier League matches last season due to the wealth of defensive talent on display at the Etihad.

It is a somewhat frightening show of confidence by Pep Guardiola’s superiors that they can afford to offload not one, but two of their top international forwards to their ‘competition’. Earlier last week, City’s Brazilian forward Gabriel Jesus was reunited with Pep’s former assistant, Mikel Arteta, when he joined Arsenal in a £45m move to the Emirates.

City have acquired the services of one of Europe’s biggest young stars with 21-year-old striking sensation Erling Haaland signing from Borussia Dortmund. Kalvin Phillips, the England midfielder has also arrived from Leeds United. He is the ideal replacement for Fernandinho, and will no doubt compete with Rodri for the holding midfield position.

Julian Alvarez is the club’s latest South American signing, the 22-year-old forward joining City from Argentinian giants River Plate. There have been rumours online in the last week that Portuguese star Bernardo Silva could be departing for Barcelona FC, but that seems to have quietened down for the time being.