Picasso painting seized at Balearic island airport of Ibiza could be worth €420,000 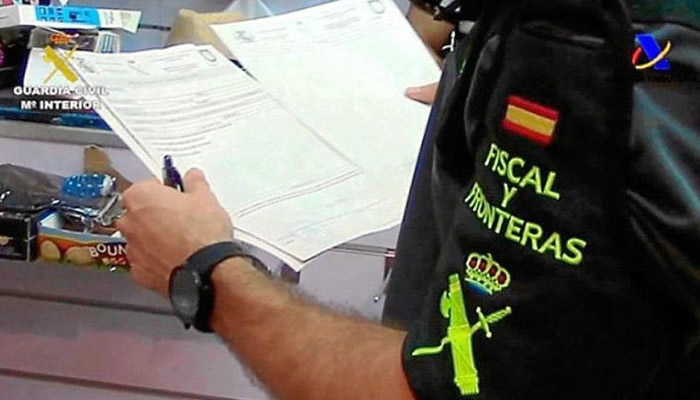 A Picasso painting seized at Ibiza airport in the Balearic islands, could be worth €420,000 if proved to be an original.

Pending verification by experts, Ibiza airport was the location of the interception of a Picasso work of art whose value could exceed €420,000, according to information reported on Saturday, July 9, by Periodico de Ibiza y Formentera.

The incident occurred late on Tuesday, July 5, when officers from the Guardia Civil’s Tax and Borders detachment, accompanied by officers from the Customs Surveillance Service intercepted the work of art. It was being carried through the facility by a passenger who had arrived in the Balearic island on a flight from Switzerland.

According to the official sources consulted, the traveller tried to pass the work of art through customs without declaring it to the officers on duty at the Ibiza airfield. The individual tried to pass the control by claiming that the painting was not an original by the famed original artist from Malaga, and allegedly provided a false invoice.

Subsequently, during the inspection, the officers found another invoice which would be the original one, and for a much higher amount. The alleged Picasso was immediately seized and is pending verification by experts.

As confirmed by the Guardia Civil, any work of art valued at more than €150,000 must be declared on entry to the country. They explained that if the painting’s ownership is confirmed, the man from whom the alleged Picasso has been provisionally withdrawn could face a crime of smuggling, in the most serious case, or, in the least, a sanction for committing an administrative infraction.