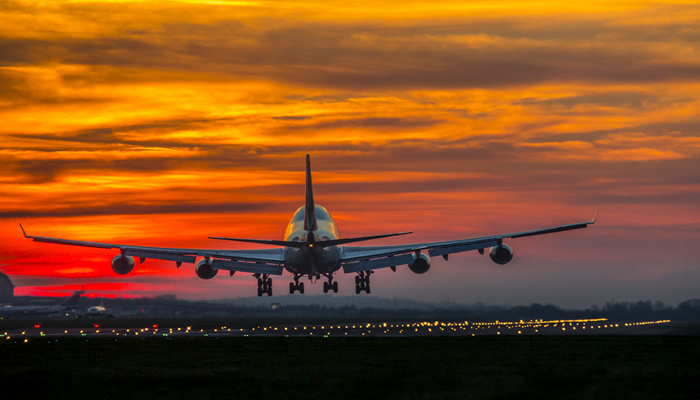 Image of an aircraft taking off. Credit: Ian Schofield/Shutterstock.com

An increase in the price of airline tickets is inevitable after all the flight cancellations warn transport bosses.

Transport bosses have today, Sunday, July 10, warned British holidaymakers that an increase in the cost of airline tickets is inevitable. This is a direct consequence of the recent bulk cancellations by airlines they pointed out, according to a report today in The Sun.

After airlines cut their flights, it means that there are fewer seats available, resulting in the prices going up as competition increases for the ones that are available. British Airways announced the cancellation of thousands more flights earlier this week. The operator had previously cancelled huge parts of its schedule early in the year, but that still failed to ease the disruption.

The operator issued a statement apologising for the action, claiming that it had become necessary to make these further operational cuts at Heathrow and Gatwick airports. BA avoided strike action by check-in staff earlier this week when an agreement on better wages was reached with the union.

Appearing on the BBC’s Sunday Morning programme today, the director-general of the International Air Transport Association, Willie Walsh, explained: “Flights are getting more expensive because of the high price of oil and it has been clear to everybody that will be reflected in higher ticket prices”.

“Flying will be more expensive for consumers, without a doubt. Oil is the single biggest element of an airline’s cost base. It is inevitable that ultimately the high oil prices will be passed through to consumers”, Mr Walsh continued.

Asked about the mass of flight cancellations, he responded: “I think that it is right that these cancellations are made early because that will allow airlines and their customers to adapt to the revised schedules”.

“I actually expect people to be able to get away. I think there will be some disruption, but I don’t think it will be on the scale we have seen to date. I believe that there are solutions that have been put in place”, ha added.

Around 10,000 flights have also been cancelled by Easyjet between July and September. This will eventually affect an estimated 1.5 million customers. The budget airline has already suffered strikes throughout its Spanish bases by unions representing their cabin crew staff, which also saw Ryanair affected.

This industrial action is not finished, with both airlines announcing further strike dates by cabin crew throughout July.