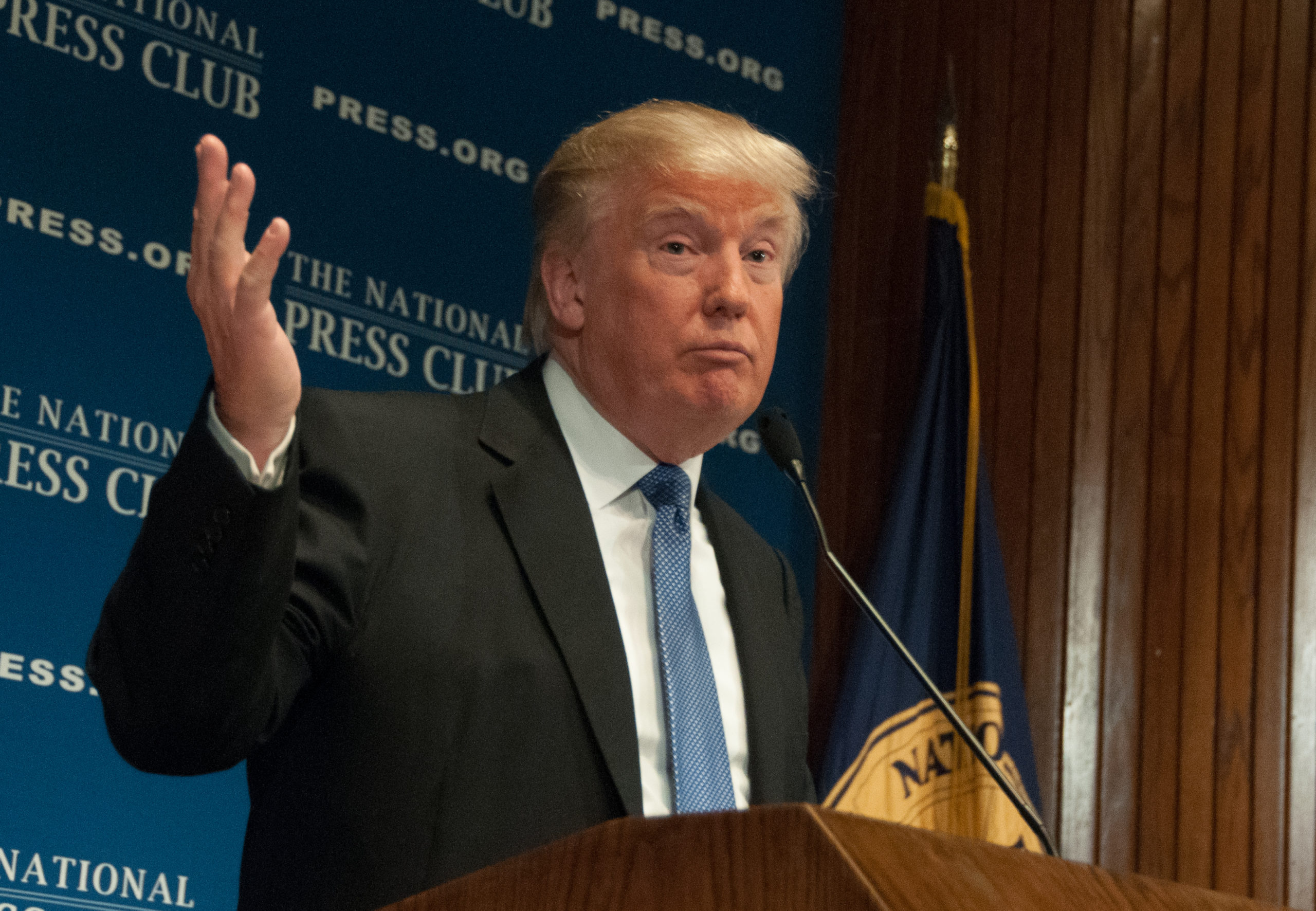 Donald Trump has claimed that US President Joe Biden is not “sharp” after teasing entering the race to become President once again.

In a post on his own social media platform, Truth Social, Donald Trump said that current US President Joe Biden is old for his age and is not as “good and sharp” as people who are up to 20 years older than him.

“President Biden is one of the oldest 79s in History,” Trump posted on the social networking site on Sunday, July 10.

“But by and of itself, he is not an old man,” Trump said of President Biden in his Truth Social post, the new social media platform that is only available within the United States and Canada.

“There are many people in their 80s, and even 90s, that are as good and sharp as ever. Biden is not one of them, but it has little to do with his age,” Trump said. “In actuality, life begins at 80!”

President Biden became the oldest person to be sworn in as US President on January 20, 2021, at the age of 78.

This broke the record previously held by Trump, who was 70 years old at the time of his inauguration on January 20, 2017.

Trump has hinted that he plans to make an attempt to become President once again in the 2024 election cycle.

If he were to win, Trump would be 78 at the time of his second inauguration and would be 82 at the end of his four-year term.

Truth Social was founded by the Trump Media & Technology Group in October 2021, with the platform going live on February 21, 2022.

In addition to only being available to users in Canada and the US, Truth Social originally was only accessible via an iPhone app.

The platform launched a web browser service in May 2022 allowing non-iPhone users to access Truth Social, however, the restriction on it only being for those in the US and Canada remains.

Entrepreneur Elon Musk, a part-owner of Twitter who recently shelved plans to buy the social media platform, referred to Truth Social as a “terrible name.”

Trump used the social media platform frequently throughout his presidency, before Trump was banned by Twitter on Friday, January 8, 2021 – shortly before Biden was sworn in as President on January 20.