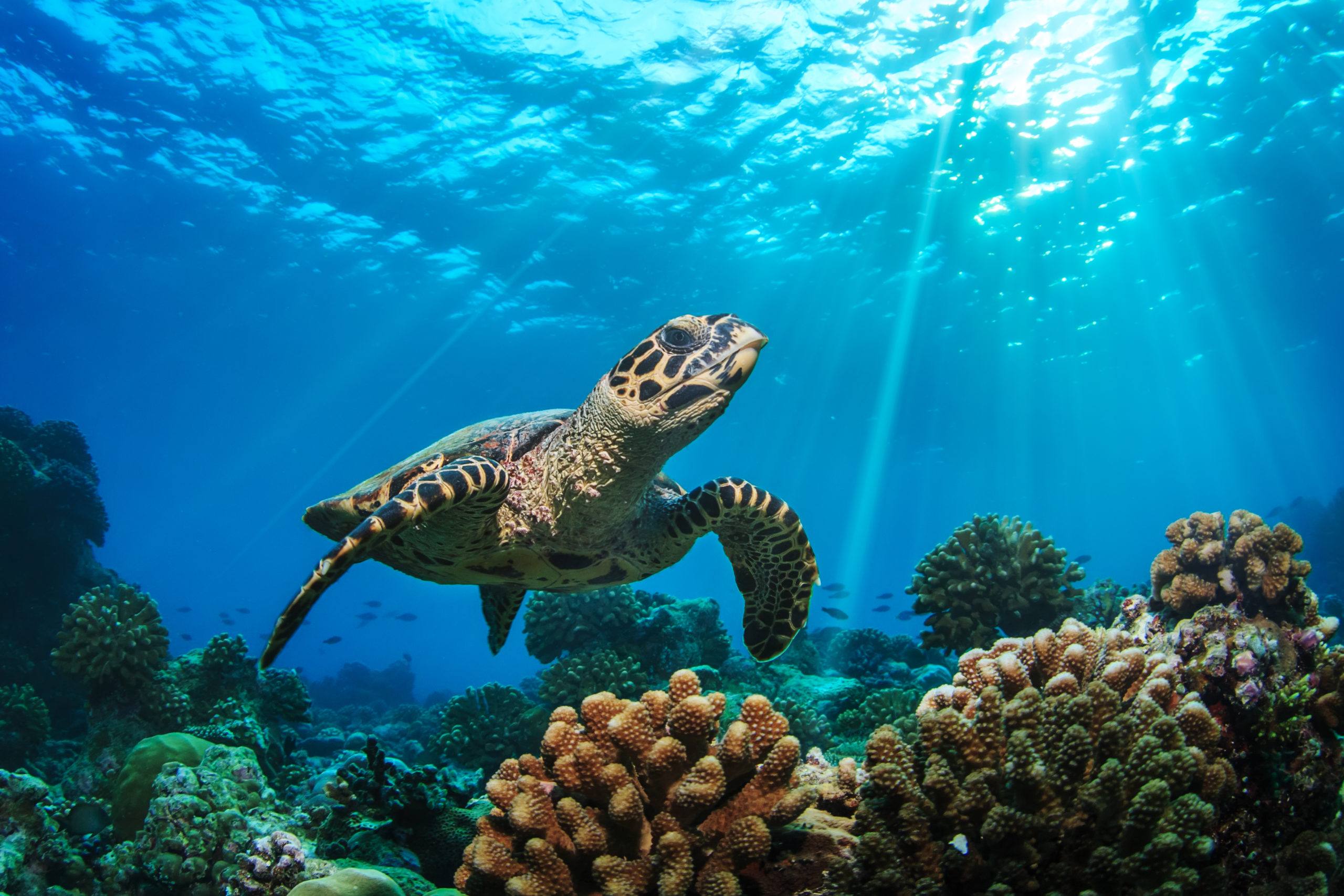 A young child saw a large Loggerhead sea turtle just metres from the La Mata seashore and made a report to the authorities it has been confirmed on Monday, July 11.

This set the wheels in motion for the University of Valencia and Torrevieja Department of the Environment to arrive at the scene according to InfoTotal.

Due to the interest of members of the public, the loggerhead turtle left, aborting its egglaying attempt.

A spokesperson from the Torrevieja Department of the environment confirmed that: “It is possible the turtle was the one that had tried to spawn three times in the Region of Murcia, two of them on optimal beaches in the Calblanque Regional Park and another one in La Manga.”

If a turtle is discovered it is imperative to notify the authorities by calling 112.

A spokesperson for Torrevieja City Council has said: “It is important that the informative posters about the existing protocol are in place.”

He added: “The posters in the beach bar, were carried out by LIFE MedTurtles project in which the University of Valencia participates and were distributed by Torrevieja City Council, at the beginning of the sea turtle nesting season this year.”

“Unfortunately this time it was not possible, in what was a very early attempt to lay eggs.”

“This, or another female turtle, could arrive on any beach, including the most urban ones, and for this reason, you have to call 112,” the spokesperson added.

“Do not approach, or let others approach the turtle and, above all, do not disturb it.”

Loggerheads are the most common turtle in the Mediterranean, nesting on beaches from Greece and Turkey to Israel and Libya.

Many of their nesting beaches are under threat from tourism development.

Sea turtles are the living representatives of a group of reptiles that have existed on Earth and travelled our seas for the last 100 million years.

They are a fundamental link in marine ecosystems and help maintain the health of coral reefs and seagrass beds.