Mother of suspect in Abe killing bankrupted by the Unification Church 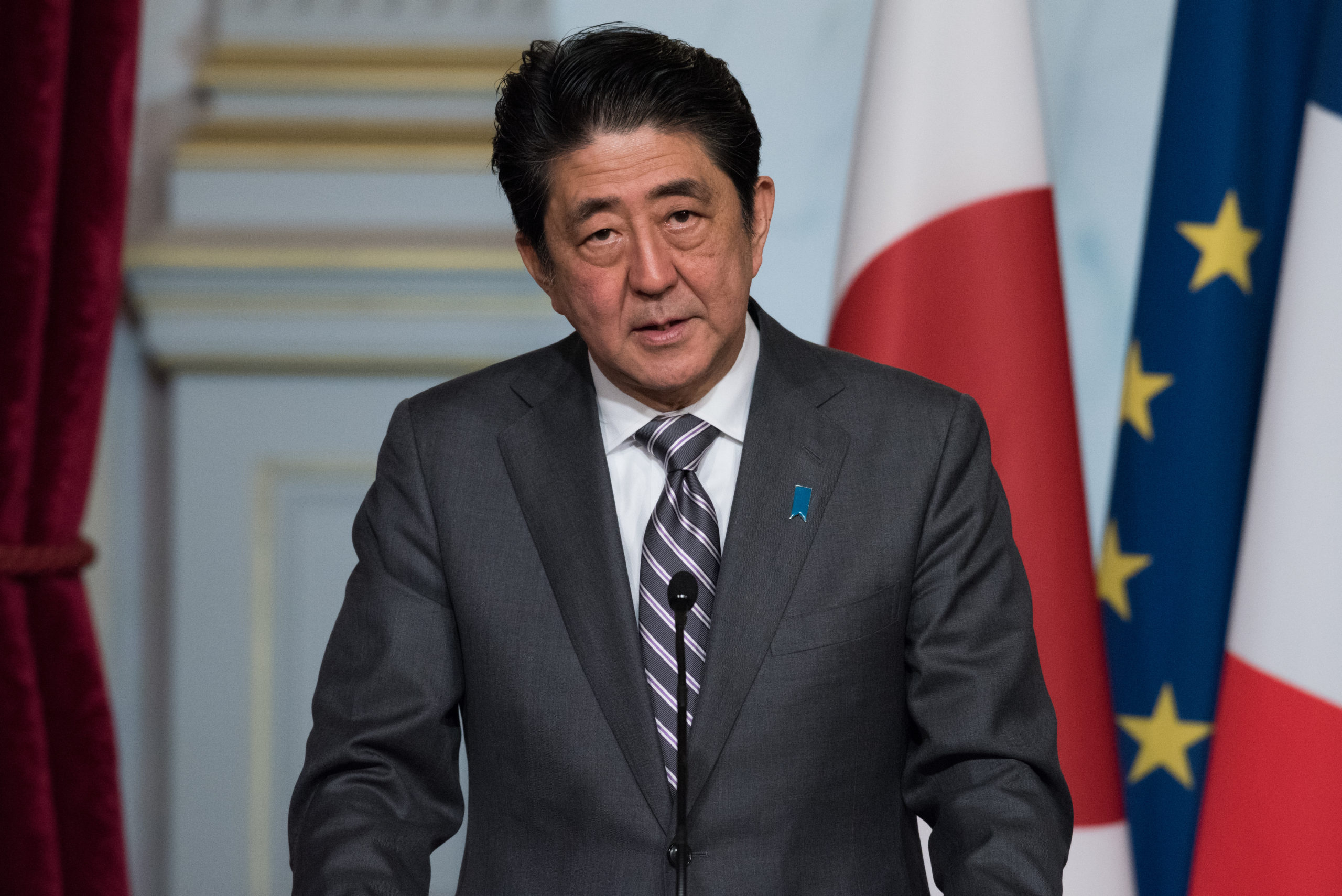 Abe’s assassin’s mother was bankrupted by the Unification Church, which is believed to be the reason behind his killing.

A report by Reuters on Monday, July 11 suggests that Tetsuya Yamagami, an unemployed 41-year-old, targeted Shinzo Abe in revenge for his mother’s bankruptcy.

According to the latest reports by Kyodo news agency, Yamagami believed Abe had promoted a religious group to which his mother made a “huge donation.” The group has however not been confirmed by the police who are still continuing with their investigation.

The clearest look of the Assassin of #ShinzoAbe and the event was caught in #Japan video pic.twitter.com/VNLVb618DL

Yamagami, according to Kyodo, told police his mother went bankrupt from the donation.

The President of the Unification Church in Japan, Tomihiro Tanaka, has confirmed his mother is a member but declined to provide any further details citing the ongoing police investigation.

The church, started by the Reverend Moon in South Korea had been praised by Abe in the past, as had other notable people inside and outside of Japan. Many believe the Unification Church to be a dangerous cult with its strong political connections and dislike for communism.

The Police have said that Yamagami was not a member of any specific religious organisation but had indicated that he held a grudge against a particular one, but they declined to name the organisation or provide further details.

Tanaka has said that the church would cooperate with the police if and when asked to do so.

The news that Abe’s killing may be linked to his mother being a member of the Unification Church, ends speculation as to the motive for the seemingly unwarranted assassination.