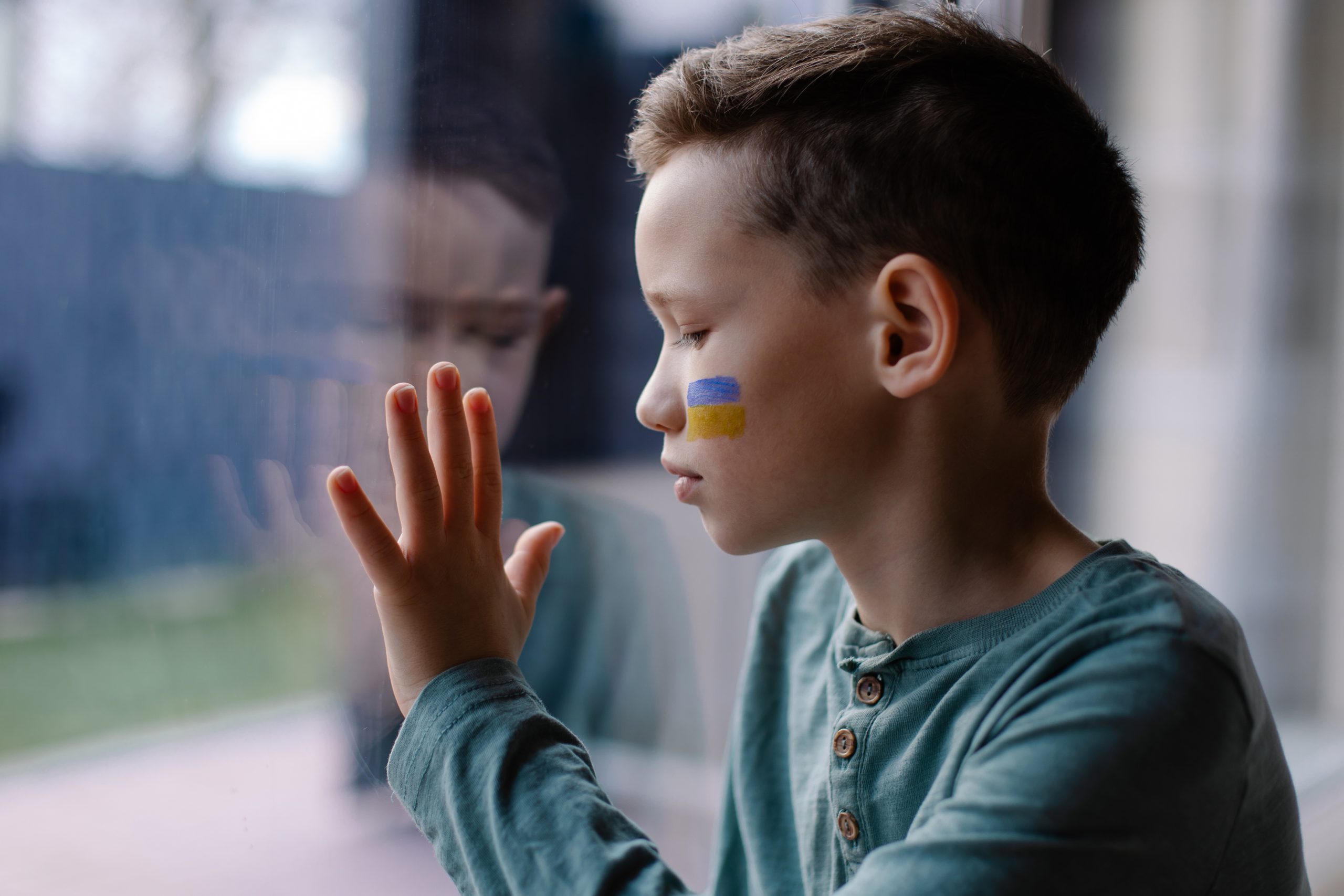 Scotland has backtracked on a promise to not pause its super sponsor scheme that helps house refugees felling war-torn Ukraine.

From Wednesday, July 13, no new applications will be accepted to the super sponsor scheme which helps Ukrainian refugees secure accommodation in Scotland.

Officials say this is because of a backlog in applications that need to be attended to before any new applicants can be accepted.

Those who are already waiting for accommodation will not be affected by the pause, which is slated to last for three months.

The news comes despite Scottish First Minister Nicola Sturgeon promising that Scotland would not halt the scheme after news broke that Wales would pause their own scheme in June 2022.

“What is really important is that now we are seeing significant numbers of people coming from the Ukraine to Scotland – something I welcome – we are able to give long-term support,” Sturgeon said.

“We need to keep under review our ability to do that, but the super sponsor scheme is important.

“It has massive support in Scotland and I want to see it continue so that we can play our full part in helping those displaced from Ukraine while the government and the people of Ukraine continue to fight Russian aggression.”

Member of Scottish Parliament Neil Gray was placed in charge of Scotland’s policy over assisting refugees entering the country from Ukraine.

“As a nation, Scotland has risen in solidarity with Ukrainians in their hour of need.

“With a recent decrease in people applying for private sponsorship in England, and Wales having paused their own scheme, the number of applications naming the Scottish government as a sponsor has increased considerably in recent weeks.

“For this reason, we have taken the incredibly difficult decision to follow Wales in pausing our scheme so we can continue to provide a high level of support and care to everyone who has already been granted a visa.”

The Scottish government has announced that it will charter a cruise ship to ensure some of those currently waiting for accommodation will be given a place to stay.

M/S Victoria will be docked in Leith, northern Edinburgh, and will provide 739 rooms to Ukrainian refugees.

Over 7,000 have been taken in by Scotland since the start of the Russian invasion of Ukraine on February 24.

Approximately two-thirds of those now based in the country applied for visas under the super sponsor scheme.

On April 14 the Scottish government announced that it will provide “free tuition and living cost support” to students from the Ukraine.

Ukraine’s defence minister, Oleksii Reznikov, said on July 11 that million-strong Ukraine army is being prepared recapture the south of the country from Russian forces.