Tory leader election squaring up for bruising battle as 11 compete 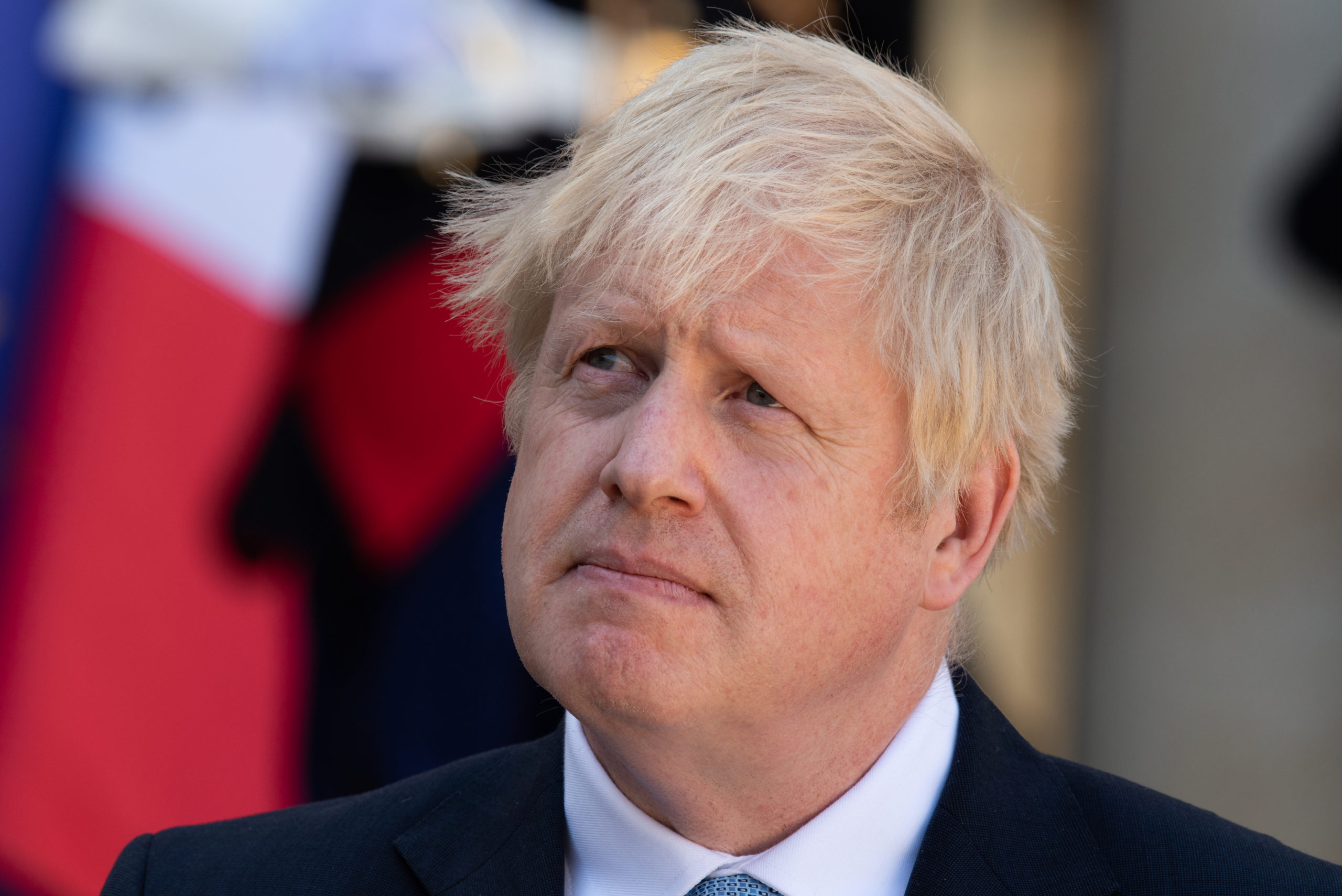 The Tory leader election is squaring up to be a bruising battle with 11 contenders competing to be named as the new prime minister.

With many MPs urging a quick campaign, the 1922 Committee which meets today Monday, July 11 could raise the level of supporters needed to be eligible to join the race. That could see some fail at the first hurdle and an increase in the level of accusations as the party fights to get to grip with its own problems.

MPs are hoping for the first rounds of the election campaign to be over by July 20, that’s less than ten days away. Their hope is that when parliament closes for the summer there will just be the two final candidates left.

So who is in the running?

The former Chancellor Rishi Sunak would appear to be the frontrunner with the highest number of backers according to Sky News.

Trade Minister Penny Mordaunt is also proving to be a popular choice ahead of the former frontrunner Liz Truss, Secretary of State for Foreign, Commonwealth and Development Affairs and Minister for Women and Equalities.

Truss, who is a staunch Brexiteer has received the support of Business Secretary Kwasi Kwarteng. She is one of several candidates who are offering tax cuts along with current Chancellor, Nadhim Zahawi.

Tom Tugendhat, MP for Tonbridge and Malling and Chairman of the Foreign Affairs Select Committee, has secured the support of the Northern Research Group of Tory MPs, Jake Berry.

Former Health Secretary Sajid Javid, the first to be targeted by another candidate after Sunak called on him to stand down, is promising to reverse the national insurance rise and to make corporation tax cuts.

With Boris Johnson having created a toxic environment within the government and the Conservative Party, a quick election may be what’s needed to limit the accusations and recriminations that could easily become a feature of this election.

Whatever the 1922 Committee decides the battle to be the next prime minister is going to be a bruising one.