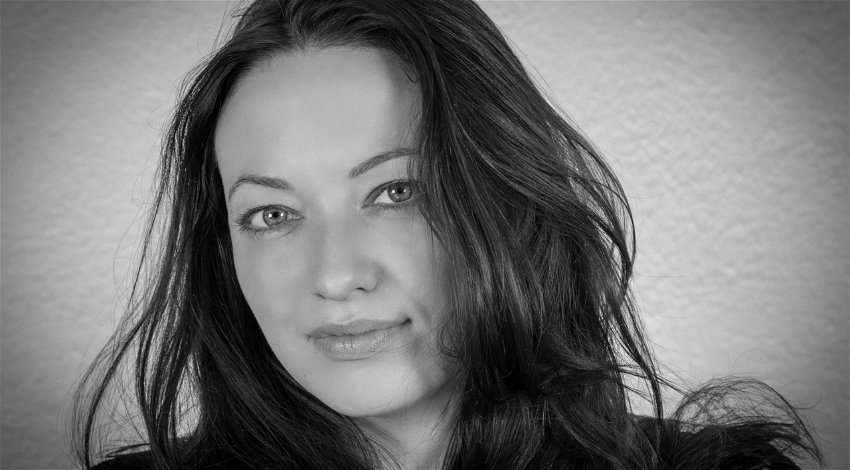 Local author E. J. Wood isn’t known to shy away from crime. The truth is bad things happen to good people. So why the interest in psychopaths?

“I grew up watching the likes of Detective TV Shows such as Columbo and films like Silence of the Lambs,” stated Benissa based author Emma Wood, in an exclusive interview with EuroWeeklyNews.

“Psychopaths exert a strange allure, and have been a staple for television and literature for years. I’ve always been interested in what makes people tick.”

“You call me crazy, a monster and many other derogatory names,” says Amalie Keller in the opening pages of Wood’s novel AMALIE.

In Wood’s fiction, she revels in pushing the gory details, and in AMALIE, Wood begins a story in 1939 Hungary, where nine year old Amalie Keller lives with her older brother and parents just before the break out of WW2.

As such with millions of others, Amalie is taken to the notorious concentration camp, Auschwitz. She’s seen death, and far worse and has no qualms in seeking justice when the Red Army liberate the remaining survivors.

As Amalie grows older, both she and the police officer hunting her down acknowledge the horrific nature of her crimes. Yes, she’s a murderous madwoman, but can we not help but sympathise with this charming social climber she’s now become?

“I try to give everything to my readers,” stated Wood. “And it can be quite literally sweat and tears.” It’s quite unnerving when Wood says she doesn’t make anything up. “Nowadays, nothing would shock me. I’ve read it all,” she claims.

The fact that Wood can conjure up serial killers and psychopathic characters in her novels could seem incongruous to those that know her as having a soft spot for animals and she describes writing as almost a process that happens rather than something she does.

“It can be slow. But some stories need to be told,” stated Wood.

In Wood’s latest novel, Beyond the Pale, Wood starts afresh with Forensic Pathologist Addison Sharpe; a tea-drinking singleton that shuns intimacy because of her own childhood and the damage it carries.

That is until businessman and philanthropist Guy Davidson moves in next door.

“Like my characters, I refuse to be victimised by the actions of my past,” said Wood.

Both AMALIE and BEYOND THE PALE along with Wood’s other books are available on Amazon and you can follow her on social media here: www.facebook.com/authorejwood www.ejwoodauthor.com