Getting to Know Michel and Steven Euesden: The driving force behind the Euro Weekly News 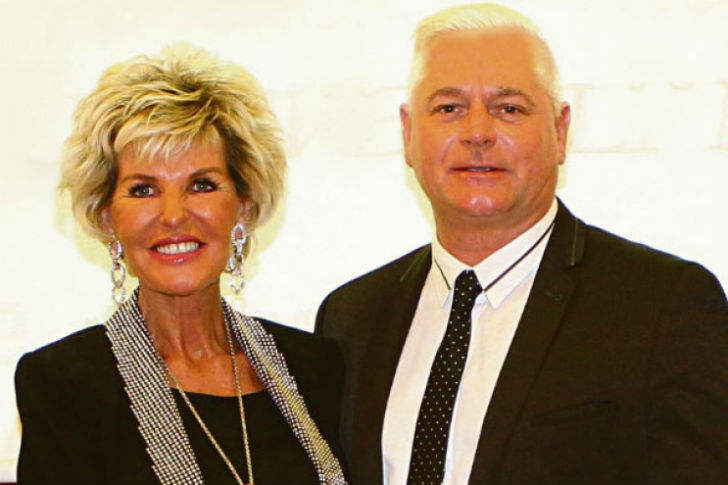 THE Euesdens exploded onto the Costas some 20 years ago and have been making a continuous impact in the expat community ever since. Michel and Steven Euesden have built a reputation for being a strongly opinionated, fun-loving, and philanthropic couple who both originated from humble beginnings in the UK. The concept of hard work is not foreign to them, having taken an idea for Euro Weekly News and driven it to be Spain’s leading free newspaper for news in English.

With the hard work and dedication the couple put into making this expat newspaper the success that it is, the EWN has grown to be one of the most successful newspapers in Spain. But, instead of resting on their laurels and spending their days in the Spanish sun, they have doubled down their investment in the business. More jobs are being given to the expat community, more money is being donated to local charities, and more fun is coming right alongside all of it!

The motto the Euesden’s live by is “help at home,” taking full advantage of the platform they have created to enact heaps of good. Some of the fundraisers they have helped organise or sponsor for displaced or war-stricken communities have generated funds for those in need – most recently, the help given to those who have been affected by the war in Ukraine. The Euesdens and the Euro Weekly News are also dedicated to helping individuals in need, attending and hosting charity events for children with cancer, butterfly syndrome or other illnesses, raising and donating large amounts of money to families, promoting expat events for charities, supporting animal charities across the Costa Blanca and the Costa de Sol and giving a voice to those who need it.

Both Michel and Steven Euesden came from humble beginnings in northern England before packing up and moving to the Costa del Sol in 1995. Since then, they have worked tirelessly to make the EWN what it is today – the leading expat newspaper in Spain. Their upbringings – focused on helping those at home, a strong work ethic and involvement in the community – are what have given Michel and Steven the grit, steeliness and heart to build the Euro Weekly News into something that not only informs but also helps British expats and communities here.

In her own words, Michel said: “The greatest thing that my parents ever gave me was a strong work ethic and I grew up knowing that there is no substitute for hard work. That must be due to being a Northern girl and having learnt the hard way all those times when I was shovelling coal in for my grandparents! It must also have something to do with being a Thursday’s child who works hard for a living. Never was a truer word said in my case because I been a grafter all my life and know full well that I shall have to be a grafter in the future, too.”

But more than the money raised, the Euesdens are always making the events welcoming and entertaining to ease some of the heaviness of life. If you are part of the Costa’s community, make sure you pay attention to the Euro Weekly News updates to find out what the Euesdens are planning next!