Graham Norton ties the knot in a lavish weekend wedding 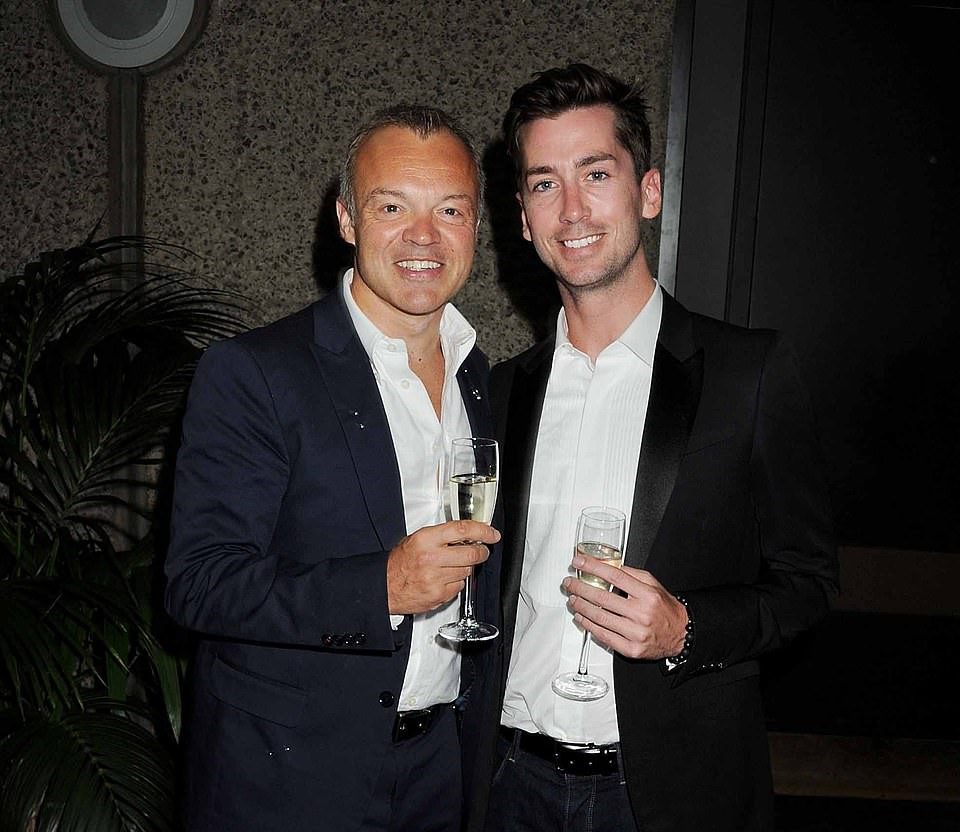 News is surfacing that Graham Norton tied the knot with his long-term partner over the weekend, in what has been a well-kept secret.

But not until today Tuesday, July 12 did anyone know who his partner was with the 59-year-old Norton refusing to tell.

An Irish actor Graham William Walker is also an author, comedian, commentator, and presenter. Well known and respected for his acting in the UK, he has eight awards to his name including five BAFTA TV Awards for his comic talk show The Graham Norton Show according to mixedarticle.com.

The private wedding held in Cork, Ireland was attended by around 120 guests with some big names in attendance. Guests were entertained by Singer Lulu and drag queen Panti Bliss who reportedly performed a DJ set.

Held at Bantry House, the venue was closed to all but guests and staff for the day. A popular wedding venue, the estate which has been owned by the Whites since 1739, opened its doors to the public in 1946.

Norton, who has dated a number of men, has preferred to keep his relationships out of the spotlight. Despite the desire for anonymity he has in the past said that his ideal partner would be someone who was well respected and had a place in society.

Norton said that relationships had often become strained with his ex-boyfriends who often ended up “loathing’ attending events with him because they hadn’t ‘earned it for themselves.”

Well, now they can relax with Graham Norton no longer available after having tied the knot in a lavish wedding over the weekend.