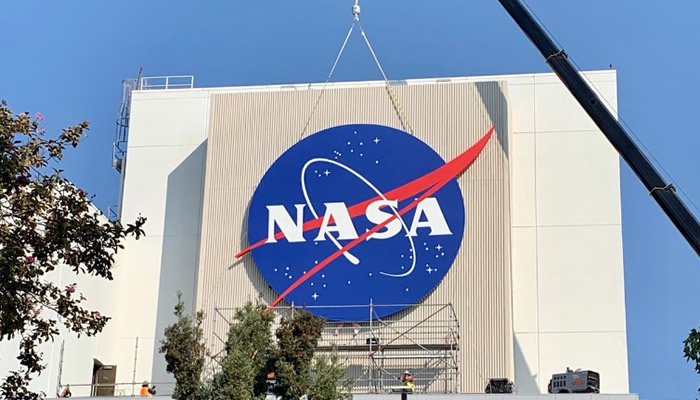 The historic first-ever image of deepest space, captured by the James Webb Space Telescope, has been unveiled by NASA.

On Monday, July 11, US President Joe Biden had the honour of unveiling to the world, one of the very first images of the early stages of the universe. It had been captured by the James Webb Space Telescope. This historic moment took place during a preview event at the White House in Washington.

Happening Now: President Biden and Vice President Harris receive a briefing from NASA officials and preview the first images from the Webb Space Telescope – the highest-resolution images of the infrared universe ever captured. https://t.co/1iwsZDY8ZS

NASA, in partnership with ESA (European Space Agency), and CSA (Canadian Space Agency), will release the full set of Webb’s first full-colour images and spectroscopic data during a televised broadcast on Tuesday, July 12.

The wait is almost over! 🌟

The full set of Webb's first images & data will be revealed in less than 2 days. On July 12, watch our broadcast LIVE at 10:30 am ET (14:30 UTC) on any of @NASA’s streaming platforms, including Twitter. Count down with us: https://t.co/CfvDXKW8hG pic.twitter.com/mTnLs8ofdv

The broadcast will begin at 10:30am EDT (14:30 UTC), from NASA’s Goddard Space Flight Centre in Greenbelt, Maryland.

As explained in a brief statement from NASA, this first image from the James Webb Space Telescope – the world’s largest and most powerful space telescope – is the deepest and sharpest infrared image of the distant universe to date. Known as Webb’s First Deep Field, this image of galaxy cluster SMACS 0723 is overflowing with detail.

Thousands of galaxies – including the faintest objects ever observed in the infrared – have appeared in Webb’s view for the first time. This slice of the vast universe covers a patch of sky approximately the size of a grain of sand held at arm’s length by someone on the ground.

The James Webb Space Telescope is a collaboration between @NASA, @ESA & @CSA_ASC. The @SpaceTelescope Science Institute is the science & mission operations center for Webb.

A United States government official said: “The first image from the Webb Space Telescope represents a historic moment for science and technology. For astronomy and space exploration. And for America and all humanity”.