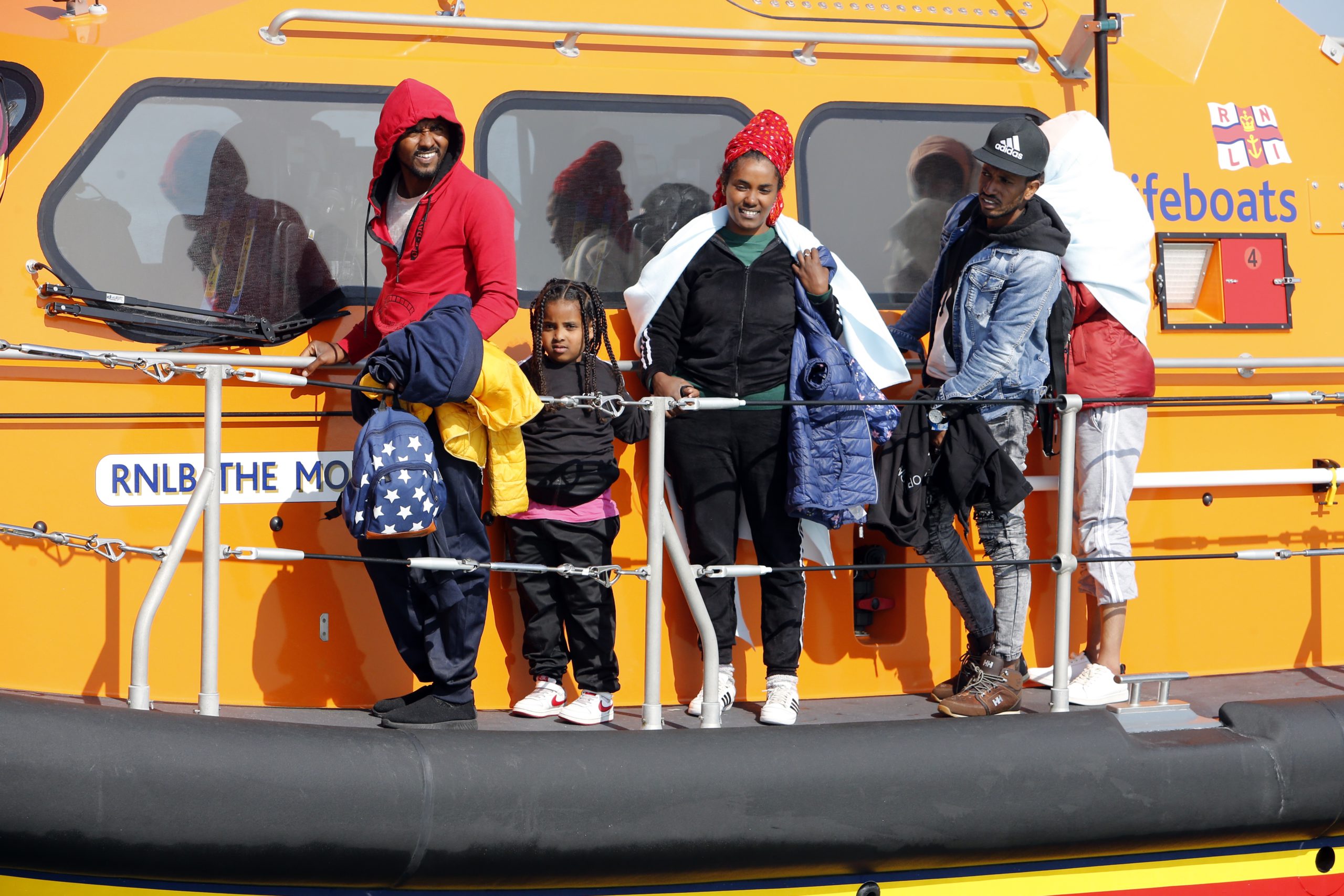 A UK Divisional Court has delayed a decision on Rwanda deportation after granting an application brought by charities for an adjournment of the case.

Today Tuesday, July 12 many of those charities involved have said that the decision overnight was a win for due process and fairness. However, the Home Office has reiterated its determination to go ahead with the scheme failing to rule out further attempted deportations in the interim.

The charities involved in the case have called on the government to cease all attempted deportations until such a time as the courts pass judgement.

Whilst the government bizarrely continue to refer to the scheme as a “world-leading partnership with Rwanda” people working with asylum seekers have labelled the policy indefensible.

Amongst those the founder of Care4Calais Clare Moseley who told Sky News: “The Rwanda plan is brutal. We are currently working with more than 20 people who have been detained and issued with Rwanda notices since the last court case, and many of those from last time remain detained, exhausted and alone, and terrified for what the future might bring.

“These people have suffered some of the very worst things that can happen on this planet. They have appalling physical and mental scars, and now face the threat of further extreme trauma.

“We have been overwhelmed by the public support we have received so far but it’s essential that we keep the pressure up. We only have seven weeks until we will be in court to fight against this cruel plan.”

Announced by the Home Office back in April, the Rwanda deportation plan is the latest attempt by Home Secretary Priti Patel to stem the flow of migrants, which has increased rather than decreased as she promised.

With increased border controls at normal points of entry and the UK no longer being party to the Dublin agreement, migrants are taking to boats to make the perilous journey across the English Channel. Border Force staff expect the number making the crossing to double this year to around 60,000.

A Home Office spokesperson responding to the news that the court had delayed its decision until September, told Sky News: “We have been clear from the start that we expected legal challenges however we are determined to deliver this new partnership.

“This is vital to prevent loss of life in the Channel and break the business model of people smugglers. No court has actually ruled that this partnership is unlawful and we are ready to defend the partnership in the courts.”

The adjournment comes on the same day that Sir Mo Farah comes clean on his arrival in the UK, saying that he did not fear the consequences but that it was important for people in the UK to know and understand.

He said that he was “trafficked” into the UK, arriving under a different name before reverting to his own. It is understood no action is to be taken against him as it highlights the disparity in the system.

According to the charities involved in the court case, there is strong support locally for the Rwanda deportations to be stopped with many believing the scheme to be inhumane and unnecessary. Whether the court delays, the announcement by Sir Farah and the impending Tory leadership election will make any difference to the government’s approach remains to be seen.