Temperatures of up to 40C for Spain on Tuesday, July 12 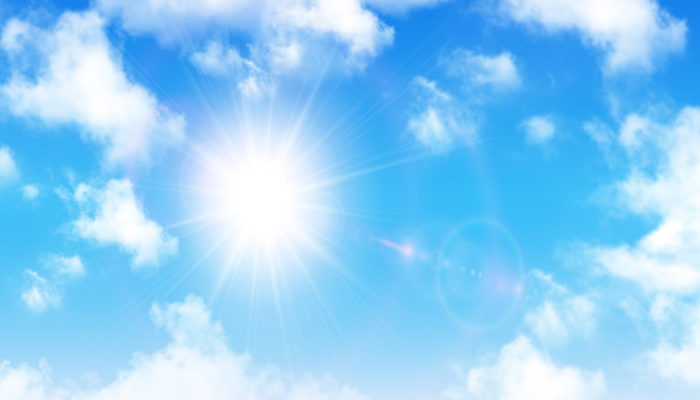 Here is the weather forecast for Tuesday, July 12 in Spain, according to AEMET, the State Meteorological Agency.

As predicted by AEMET, the State Meteorological Agency, the weather forecast for Spain on Tuesday, July 12, shows a prevalence of slightly cloudy or clear skies in most of the country. Some intervals of low clouds are expected only on the Galician coast, western Cantabria, around Melilla, and north of the Canary Islands.

Intervals of high clouds are also expected in the peninsular southwest. There will be daytime cloudiness in the interior of the northern half, where a shower or isolated storm in mountainous areas is not ruled out.

In general, temperatures will continue to rise slightly, more pronounced in the west of Galicia, where they will be more notable. The southeast of the peninsula will experience a slight decline in temperature, as will the Canary Islands, where a moderate to notable temperature drop is excepted.

It will exceed 35°C in most of the interior of the peninsula and Mallorca, and could reach up to 40C in the southwest.

There is a probability of mist and fog banks on the Galician and Cantabrian coast, along with dust in suspension in the Canary Islands, the south of the peninsula, Ceuta, and Melilla.

Easterly winds will blow in Alborán and around the Strait, where there could be very strong gusts. On the coast of Galicia, the wind will enter from the northeast. The Canary Islands can expect northerly winds, with some strong intervals. For the rest of the country, the winds will be predominantly from the east.