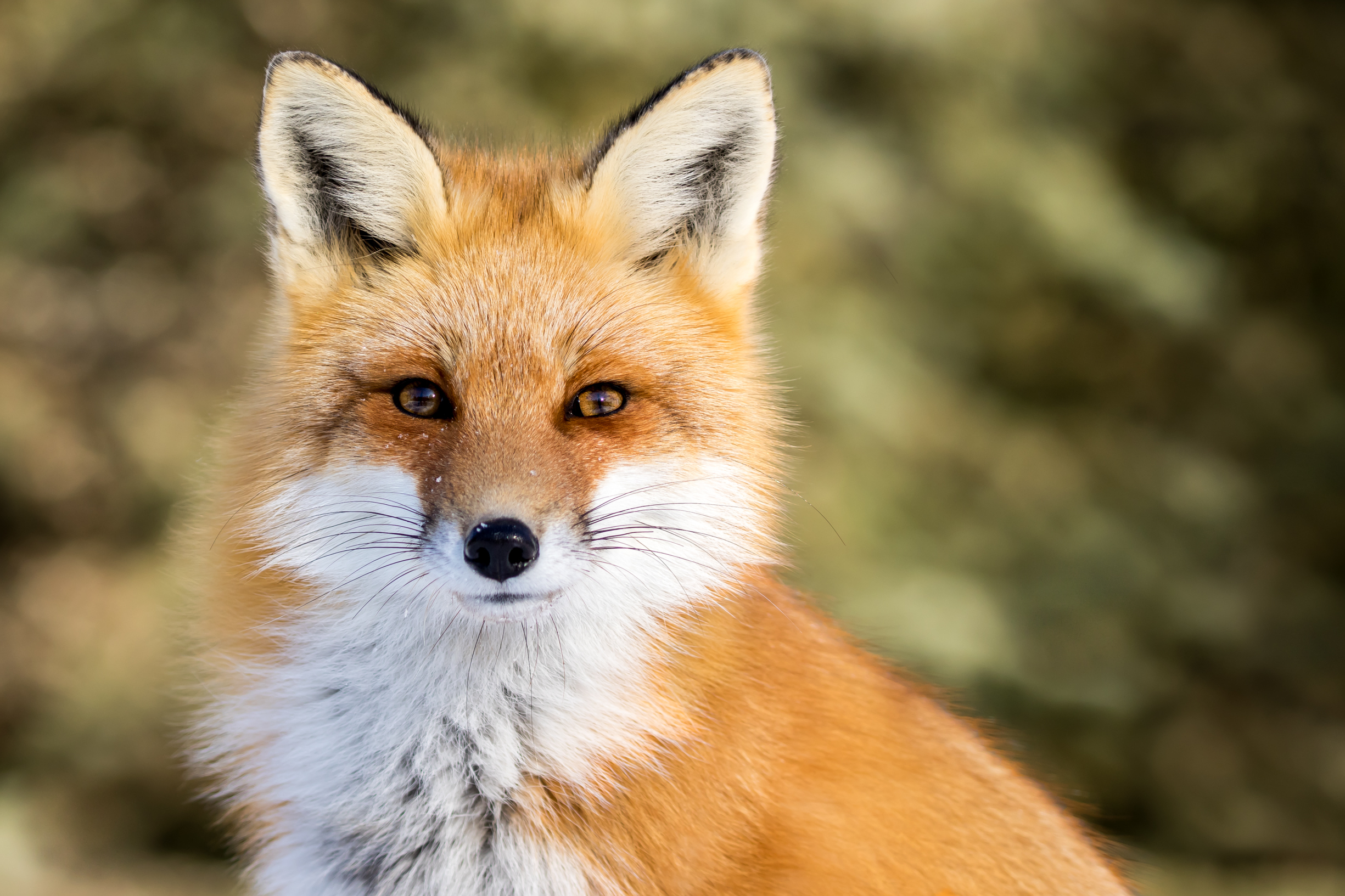 Dog poo is a significant part of a fox’s diet according to a recent study in Britain that looked at what foxes living in the pine forests of the Scottish Highlands ate.

The research released on Tuesday, July 12 suggests that there are similarities between dog poo and fox prey, with both containing similar calorific values. Readily available dog poo will be taken when prey is scarce or to put it another way “put on a plate.”

The study, which found dog DNA was the most common found in fox faeces, suggested that it was unprecedented for one species to live off another’s poo. During the study, researchers found as much as 40 per cent of dog DNA in fox stools.

Initially, researchers thought that the high content of dog DNA in the fox’s faces may be down to the similarity in DNA, however, they concluded that it was a readily available food source that foxes could fall back on in times of need.

The finding is another example of man’s influence over his surroundings, as it is the need to pick up after your animal in areas where such wild animals are prevalent. Not only does this proliferate the species according, but foxes can also become reliant on the food source as well as being subject to diseases and other risks that can be passed on by dogs.

The study was undertaken to look at how pine martens and foxes co-exist given their similar eating habits, researchers from the University of Aberdeen, the University of Grenoble Alps, Forestry and Land Scotland and Cairngorms Connect resulted in the unexpected finding.

One of the report’s co-authors, doctorate student Cristian Navarro said: “The fact that foxes consume dog faeces in the amounts we have found is unprecedented.

“Rabbits and other related species are well-known to consume their own faeces but consumption of the faeces of another species has seldom been documented and likely represents an overlooked interaction among wild animals.

“This phenomenon would be undetectable through traditional diet study methods, but by using DNA-based techniques our study has revealed this interaction for the first time, leading to important questions about how human activities are affecting wildlife.”

Whilst the finding that dog poo is supporting Britain’s fox population is important, anyone who owns a dog will know that they are not impartial to cat poop and that of wild animals such as foxes. Perhaps there is more to this symbiotic relationship than we realise.