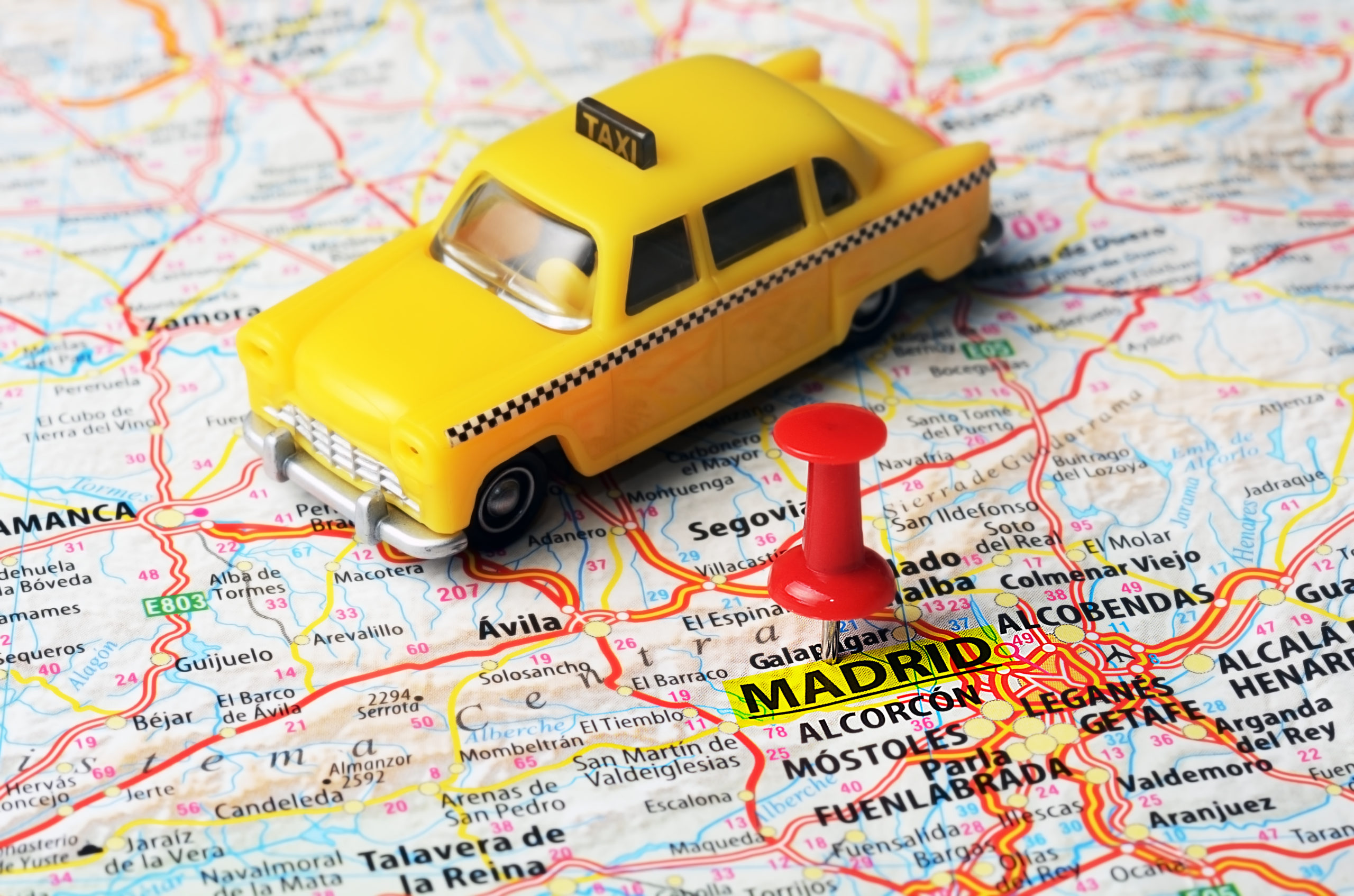 In response to complaints from citizens about the lack of taxi vehicles available during the different shifts, particularly during the night shift, Elche Town Hall has decided to tighten control.

The Councillor for Mobility, Esther Diez, said there has been an explosion in the demand for taxis both at Alicante-Elche airport and in Elche City, according to Onda Cero on Tuesday, July 12.

Esther Diez confirmed that work is being done to promote measures in the short and long term to rectify this situation.

The Councillor of Mobility confirmed that shift schedules had been modified to ensure more taxis at the airport and in the city.

The news comes just days after Carlos Gonzalez, the Mayor of Elche, said he considers it essential to connect the AVE train network with Elche-Alicante airport in order to modernise the suburban railway network.

The Mayor of Elche confirmed on Monday, July 11, that he believes the Ministry of Transport should take advantage of the Spanish Government’s drafting of the project to connect the AVE to the airport.

Raquel Sanchez, Spain’s Minister of Transport, put phase 1 of the plan to tender this year for the access of the railway connection with the airport Miguel Hernandez Alicante-Elche, Elche Town Hall has confirmed.

Since 2017 there has been a plan to execute phase 1 of the so-called Torrellano bypass, which is about 7 kilometres that connect the existing railway line with the airport

The cost is expected to be in the region of €85M.

The Mayor of Elche said: “I consider the announcement by Minister, Raquel Sánchez, to be great news for the province as a whole.”

“Finally, a project that is essential for the airport.”

“To have a railway connection is going to provide a solution to a long-standing shortage that is becoming less justified with each passing day.”

Carlos González added: “But this does not solve all the needs.”

“The Consell needs to urge the Government to improve the local train network by doubling and electrifying the tracks and also to build a railway station in the node formed by the Business Park and Torrellano.”

“This will allow people to go from the city centre to the business enclave where thousands of people from Elche go to work every day in just a few minutes and which will also allow the connection with Matola Station and Murcia”.