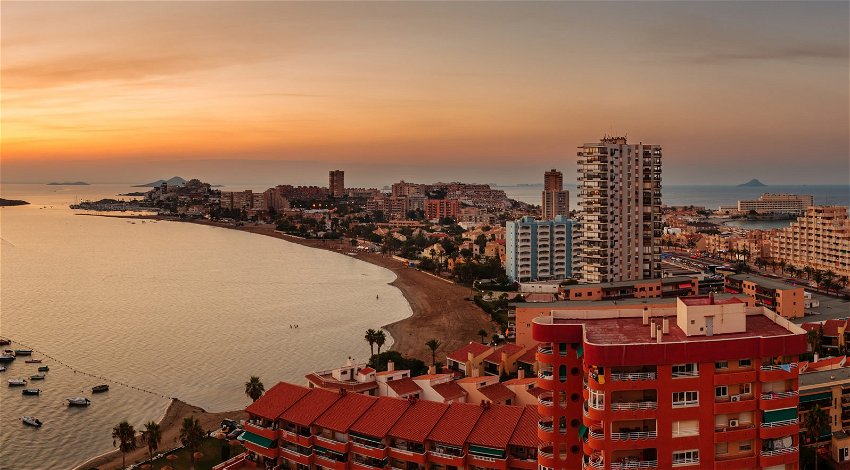 In a landmark ruling, the Mar Menor has been recognised as a legal entity with rights that require the ecosystem be protected by local authorities.

On Wednesday, July 13 the Commission of Ecological Transition and Demographic Challenge of the Congress of Deputies ruled that the Mar Menor lagoon and its basin are a legal personality. The ruling comes after campaigners filed a legal case on behalf of the ecosystem to have it recognised as a legal entity that has the right to be protected.

Once the legislative process is complete the Mar Menor will be the first eco-system in Europe to be granted rights as a legal entity.

Juantxo López de Uralde, President of the Congressional Ecological Transition Commission described the ruling as: “A historic day for environmental policy in our country.”

That view is shared by socialist Juan Luis Soto who said that Spain: “Is at the forefront in protecting the environment,” adding that the law “provides rights in a novel way to the largest salt lake in Europe, something unprecedented in Spain and in the European Union.”

López de Uralde continued by saying that: “The tragedy of the Mar Menor has not been a coincidence or an event produced by nature, but rather the result of decades of overexploitation by human action and the lack of compliance with protection regulations.”

The Mar Menor has been under threat from human activity for some time, resulting in successive rounds of environmental collapse that have killed local sea life and made bathing in the waters impossible.

Run-off from farms has removed oxygen from the water whilst mining has dumped dangerous chemicals in the sea.

The recognition is a major win for environmental organisations and residents in the region overcoming the failure by the regional government of Murcia to protect the fragile eco-system.

All political parties within the senate are in favour of the law with the exception of Vox, who have branded the measure a “chiringuito” and a “coup d’état”. Vox deputy Luis Gestoso has said: “We are going to repeal it and we are going to challenge this attack on the Constitution dressed in ecological protection in court.”

Although there are some issues to be ironed out in terms of the application of the law, the granting of rights to the Mar Menor is a popular move that will be welcomed far and wide across Spain and the rest of Europe.