MEPs back boost for renewables use and energy savings by 2030 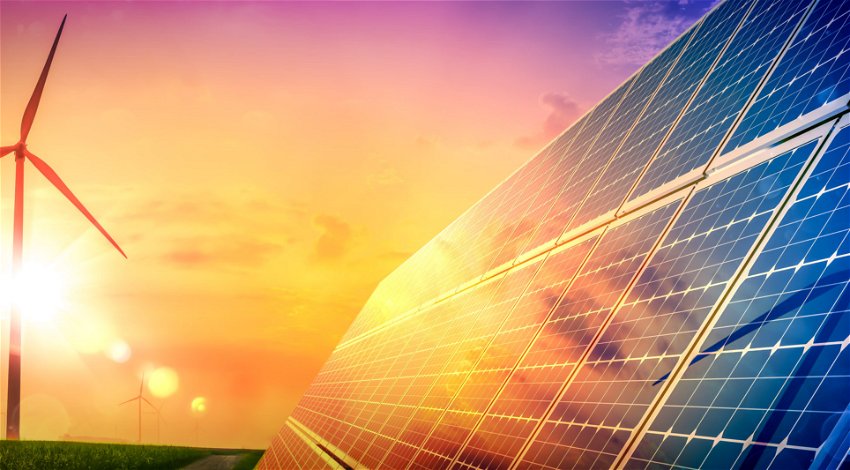 MEPs back boost for renewables use and energy savings by 2030. Image: Philip Steury Photography/Shutterstock.com

THE Industry, Research and Energy Committee wants to accelerate substantially the deployment of renewable energy, and the reduction of energy consumption, by 2030.

On Wednesday 13 July, MEPs voted to raise the share of renewables in the EU’s final energy consumption to 45 per cent by 2030, under the revision of the Renewable Energy Directive (RED) – a target also backed by the European Commission under its “RepowerEU” package.

MEPs doubled the number of cross-border projects for the expansion of green electricity to two projects per member state. Member states with the highest annual electricity consumption will be obliged to adopt a third project by 2030.

MEPs also insisted on the transparency of green electricity components and the simplification of hydrogen ramp-up, including a simpler system for guaranteeing of its origin.

In the transport sector, renewables deployment should lead to a 16 per cent reduction in greenhouse gas emissions, through the use of higher shares of advanced biofuels and a more ambitious quota for renewable fuels of non-biological origin such as hydrogen.

In a separate vote on Wednesday, MEPs backed the revision of the Energy Efficiency Directive (EED), the law that sets energy saving targets in both primary and final energy consumption in the EU.

This corresponds to 740 and 960 million tonnes of oil equivalent (Mtoe) for final and primary energy consumption, respectively. Member States should set binding national contributions to achieve these targets.

“Our vote demonstrates strong support for the increased 2030 target of 45 per cent. At the same time, we confirm the need for more cross-border cooperation to expand renewable energy deployment and call for a diversified import strategy for hydrogen.

“We have also raised the requirements for the sustainability of biomass and fuels, while at the same time showing ways in which biogenic materials can make a real economic contribution to the energy transition”.

“We are in a crisis where Putin is shutting off gas to the EU. One of our most effective answers to this is energy efficiency.

Therefore, it is crucial that the committee today has voted for high and binding energy efficiency targets for the EU as a whole and for individual member states.”

MEPs adopted the report on the RED with 54 votes to 14, with 6 abstentions, and on the EED with 50 votes to 7, with 13 abstentions. Both files will be put to a vote by the full House during the 12-15 September plenary session in Strasbourg.

On 14 July 2021, the European Commission adopted the ‘Fit for 55’ package, adapting existing climate and energy legislation to meet the new EU objective of a minimum 55 per cent reduction in greenhouse gas (GHG) emissions by 2030.

One element of the package is the revision of the Renewable Energy Directive (RED II), which will help the EU deliver the new 55 per cent GHG target. Under RED II, the EU is obliged to ensure at least 32 per cent of its energy consumption comes from renewable energy sources (RES) by 2030.

The “Fit for 55” package also includes a recast of the Energy Efficiency Directive (EED), aligning its provisions to the new 55 per cent GHG target. The EED currently sets out the level of energy savings the EU needs to make to meet the agreed goal of 32.5 per cent energy efficiency improvements by 2030.

The recast would require member states to almost double their annual energy savings obligations, with a flagship role for governments and public sector investment, action to address energy poverty, and other measures to help to deliver further energy savings.