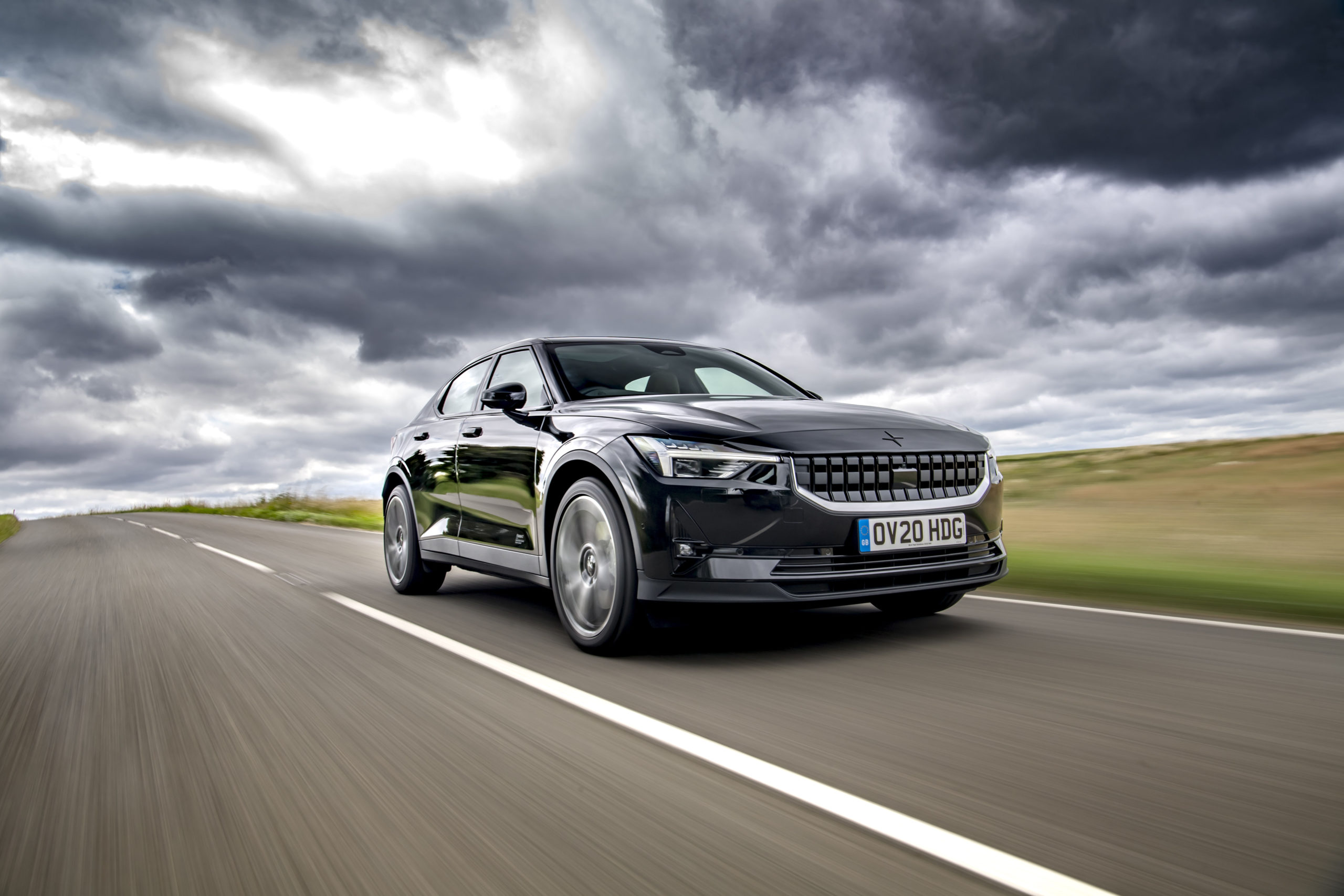 CAPABLE RIVAL: We will certainly be seeing more of this car on our roads.

Mention electric cars to even the least car aware person and it’s highly likely they’ll mention Tesla. It’s been the EV brand of choice and remained relatively unchallenged, with the Model 3 being well received.

However, there’s a similarly cool, trendy and eminently capable rival in the form of the Polestar 2. While not carrying the sleek and smooth exterior of the Tesla the Polestar, part of the Volvo stable, has a determined and muscular stance. Inside there’s a definite Scandinavian vibe with a range of stylish treatments from light wood and fabrics to Nappa leather and black ash veneers. It’s a very nice place to be seated.

A large central screen, which still doesn’t cut it over buttons in my view, is relatively intuitive with exceptionally clear graphics. Although the interior is definitely minimalist there’s no loss of premium feel. As with the exterior of the car it’s the archetypal less is more effect that has been executed so well by Polestar.

On the power front you can have a standard single motor, a long range version and then a long range dual motor model. The range varies from 298 to 335 miles depending on which model you choose. In real world terms think of decreasing these figures by about 10 per cent and you probably would be about at your real world range. In my experience the Polestar comes pretty close to meeting its mileage expectations. As with combustion powered cars range depends on how you drive. These range figures aren’t quite up to Tesla standard but they’re still very useable and, considering the weight and style of the Polestar, pretty impressive.

On the road the Polestar has a certain something which makes it special. Power delivery is smooth and effortless with admirable insulation from road and wind noise. Unlike so many cars the safety tech, such as lane keep, is pretty good being more progressive and less immediate or ‘snatching’ when it kicks in.