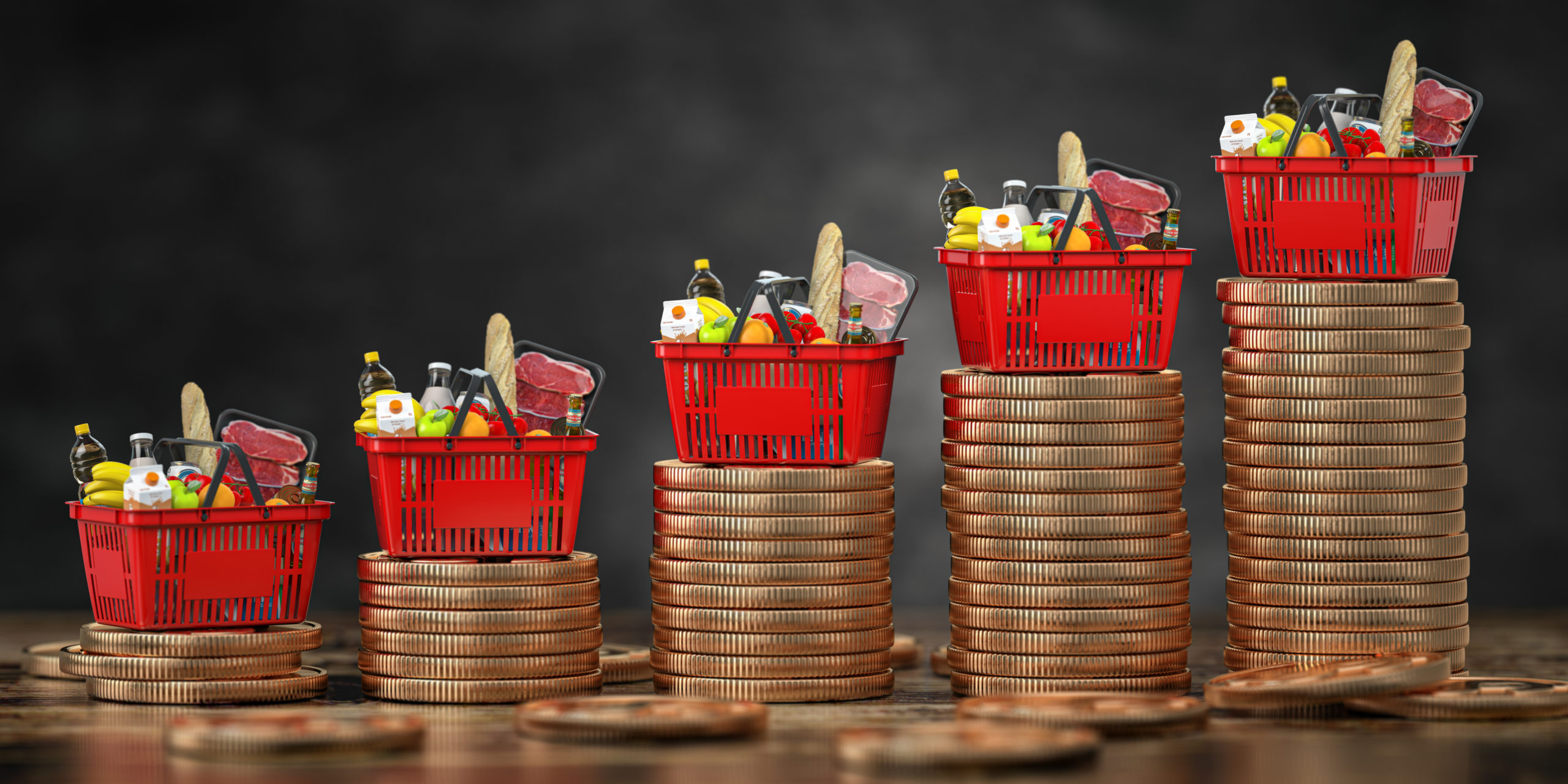 Spain saw a price increase of 10. 2 per cent in the month of June according to the National Statistic Institute on, Wednesday, July 13.

Spain’s National Statistic Institute (INE) confirmed the price increase in June was due to sharp rises in petrol, food and electricity prices.

Accommodation and hotels were also included in the reason for the price increase, although they reportedly play a lesser role.

The INE validated the data that was already advanced at the end of last month, which also reflected a sharp rise in products with traditionally more stable prices (core underlying prices) of 5.5 per cent, the highest since August 1993.

According to the INE website the Consumer Price Index (CPI) is a “statistical measure of the evolution of the prices of goods and services consumed by the population residing in family dwellings in Spain.”

The set of goods and services, which make up “the shopping basket”, are basically obtained from household consumption, with the importance of each one of them in the calculation of the CPI , being determined by the consumption.

From January 2002 the CPI methodology was completely renewed. The methodological changes introduced in this System have made the CPI a more dynamic indicator, which is better adapted to market developments, as the calculations can be updated more frequently.

Moreover, new products can be included in “the shopping basket” as soon as their consumption becomes significant.

The news follows the President of Spain’s Government, Pedro Sánchez, announcing discounts of up to 100% for Renfe’s local, Rodalies and Media Distancia train tickets, as reported on Tuesday, July 12.