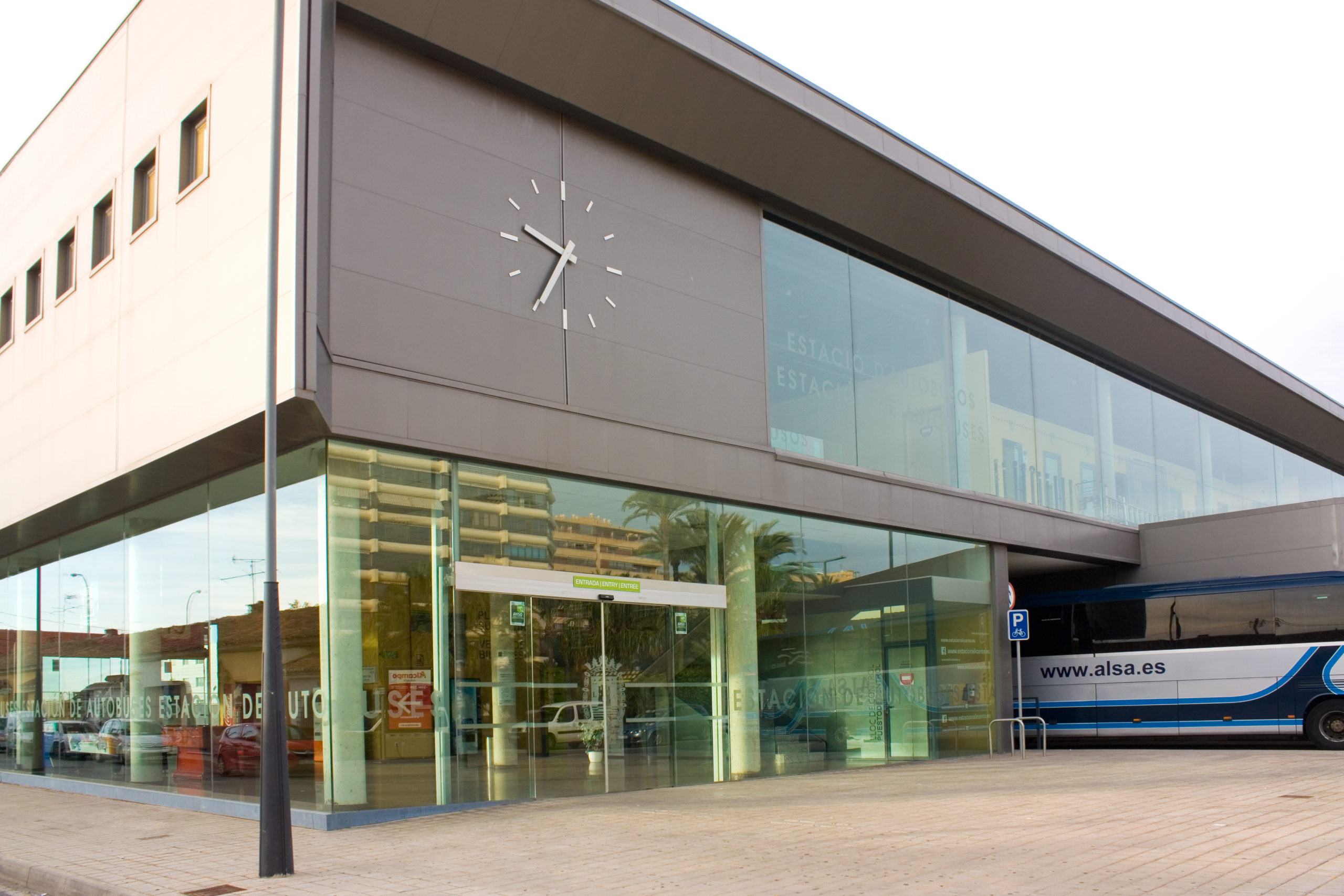 The PSOE party has proposed a 50 per cent reduction in bus fares and free buses on a Sunday in Costa Blanca’s Alicante according to Alicante Plaza on Thursday, July 14.

The secretary general of the local PSOE, Miguel Millana, has indicated that “the fight against inflation is fundamental and the use of public transport must be encouraged”.

He added: “If the governments of Pedro Sánchez [Prime Minister of Spain] and Ximo Puig [President of the Valencian Government] are fighting inflation to alleviate the burden suffered by the middle and working classes, we demand the same from Luis Barcala [Mayor of Alicante], who is doing nothing to address the social emergency we are suffering due to the pandemic and Putin’s war.”

The PSOE proposes a 50% reduction in the Alicante city bus fare and that it should be free on Sundays.

Manuel Martinez [General Secretariat of the Plenary] confirmed that he will request the measures to be in place at least until the end of the year depending on how prices evolve.

Martinez said: “We are not only asking for a reduction in the price of transport, but we are also asking for the demands of the residents of certain lines to be met.”

“In particular line number 2 which has left half of the residents of Calle Lerida without service.”

Martinez also said he hopes “that Barcala will come to his senses and support the plenary session, together with the other groups, an initiative that is in the general interest.”

“It is essential to reduce the city bus fares with the fall that is falling to the middle and working class,” he concluded.