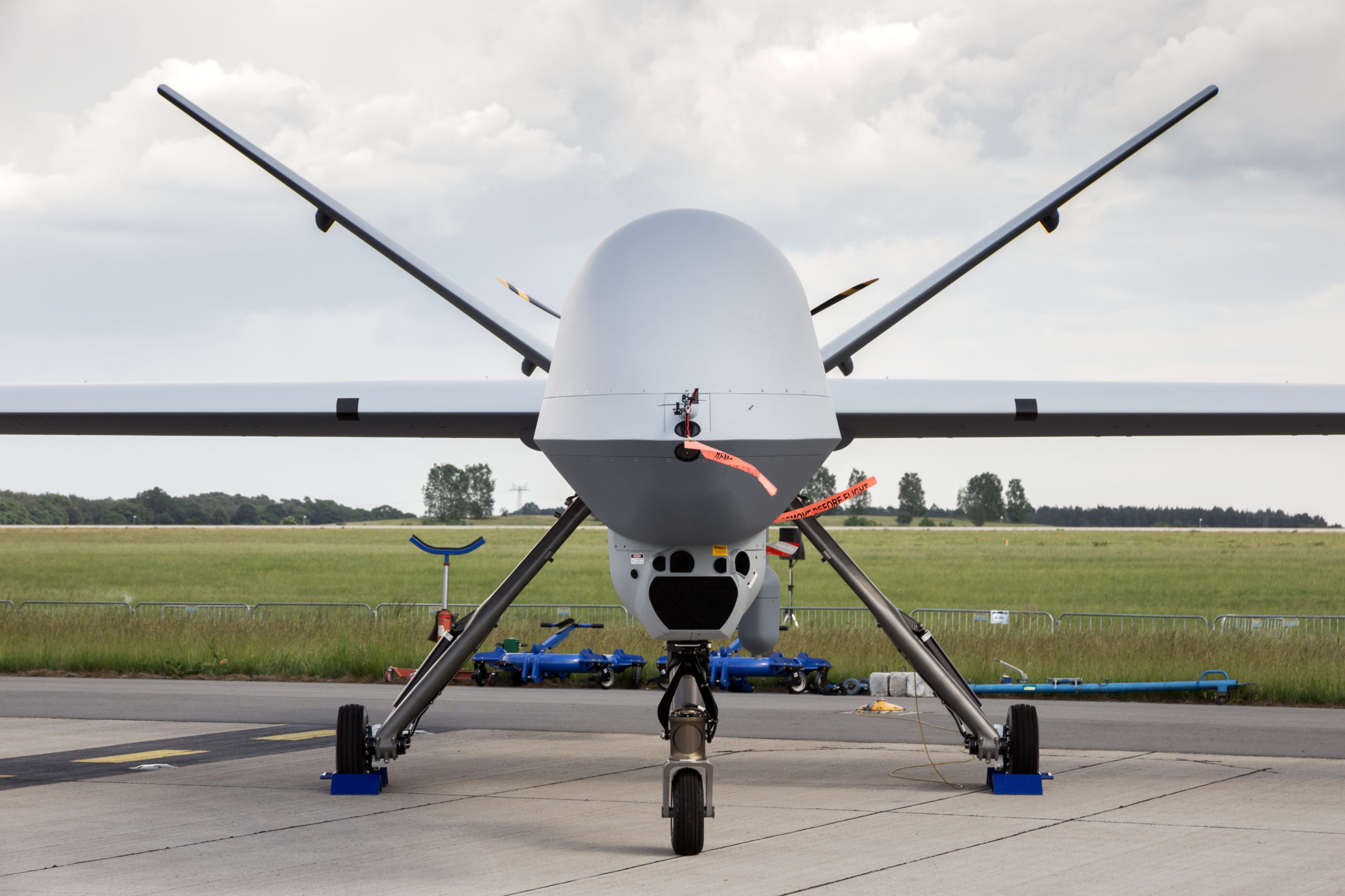 On Thursday, July 14, France will celebrate Bastille Day and the inclusion of the American MQ-9 Reaper will be the first time a military drone will fly in the July 14 parade.

Bastille Day is the anniversary of the Storming of the Bastille on July 14, 1789, a major event of the French Revolution, as well as the Fête de la Fédération that celebrated the unity of the French people on 14 July 14, 1790.

To mark the occasion, Jaguar light armoured vehicles, the first of which has just been delivered to the French Army, will join the Reaper during the parade on the Champs-Elysées.

While 65 aircraft and 25 helicopters will also fly over the parade, joining the 181 vehicles parading on the Champs-Elysées.

France’s new Minister of the Armed Forces Sebastien Lecornu said that the parade will be a good way to show the country’s advancement in military capabilities.

“The historic increase in the budget of our armies allows us to face the threats that exist throughout the world, and to better equip our forces,” he said.

“The parade you are about to attend is a testament to these changes, you will see the equipment that now equips our military and that did not exist five years ago.”

The American-manufactured MQ-9 Reaper will be “the very first time that a drone has paraded on July 14”, according to the armed forces, who said that it would be piloted remotely from the 709 air base in Cognac by the 1/33 “Belfort” drone squadron.

The importance of the MQ-9 Reaper, a so-called MALE (medium altitude, long endurance) drone, is not lost on French Air Force chiefs.

“These systems are increasingly integrated into the intelligence and command chain of operations,” it said.

The Reaper is equipped with an optronic ball equipped with electro-optical cameras for day and night vision, as well as a radar and has the capacity to be armed.

The Jaguar light armoured vehicle, manufactured in the Nexter factories in Roanne, is defined as a vehicle “lighter and more manoeuvrable than the Leclerc tank”.

“It carries missiles and a large number of shells with a considerable strike force. It will gradually replace three models of armoured vehicles that have been in service in the armed forces for the past 40 years,” the military said.