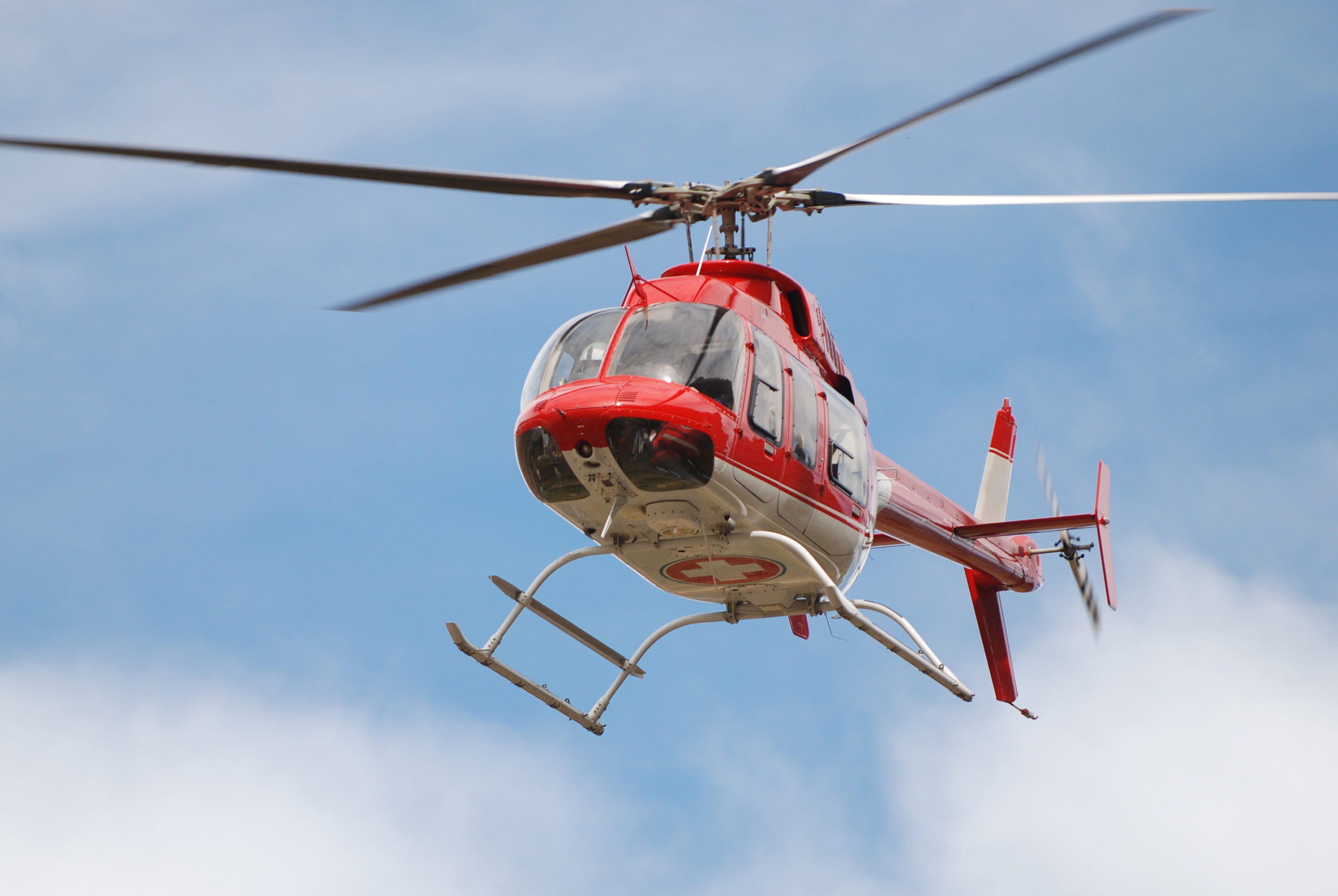 AN autopsy has been ordered following the sudden death of a 13-year-old girl from Vaiano, in the province of Prato, Tuscany, after revelations that she had recently been diagnosed with ‘myocarditis.’

The young girl from a sudden illness on Wednesday, July 6, 2022, but reports of her myocarditis diagnosis were not revealed until Thursday, July 14.

Reports of her death swept through Vaiano days after she died suddenly.

According to local media, the young teenager was at home with a friend when she began feeling unwell.

She apparently went upstairs to her room on the upper floor of the house and following several minutes without reappearing, the friend went to look for her.

Upon entering the girl’s bedroom, the friend found the 13-year-old lying on the floor and immediately raised the alarm.

Parademics from San Paolo rushed to the scene as well as a rescue helicopter.

CPR was performed on the girl but she was pronounced dead on arrival at the hospital in Prato.

The Vaiano girl was being treated at the Meyer hospital where, not long ago, doctors diagnosed her with myocarditis, as reported by La Nazione.

The news outlet has reported that an autopsy has now been ordered on her body to discover whether myocarditis was the cause of her death.

The news of the youngster’s death comes a few days after we reported that an 11-year-old girl had died as a result of a cardiac arrest on a beach in Pléneuf-Val-André, France.

The young girl from Le Havre died from a cardiac arrest while she was swimming in Pléneuf-Val-André on Saturday, July 9.