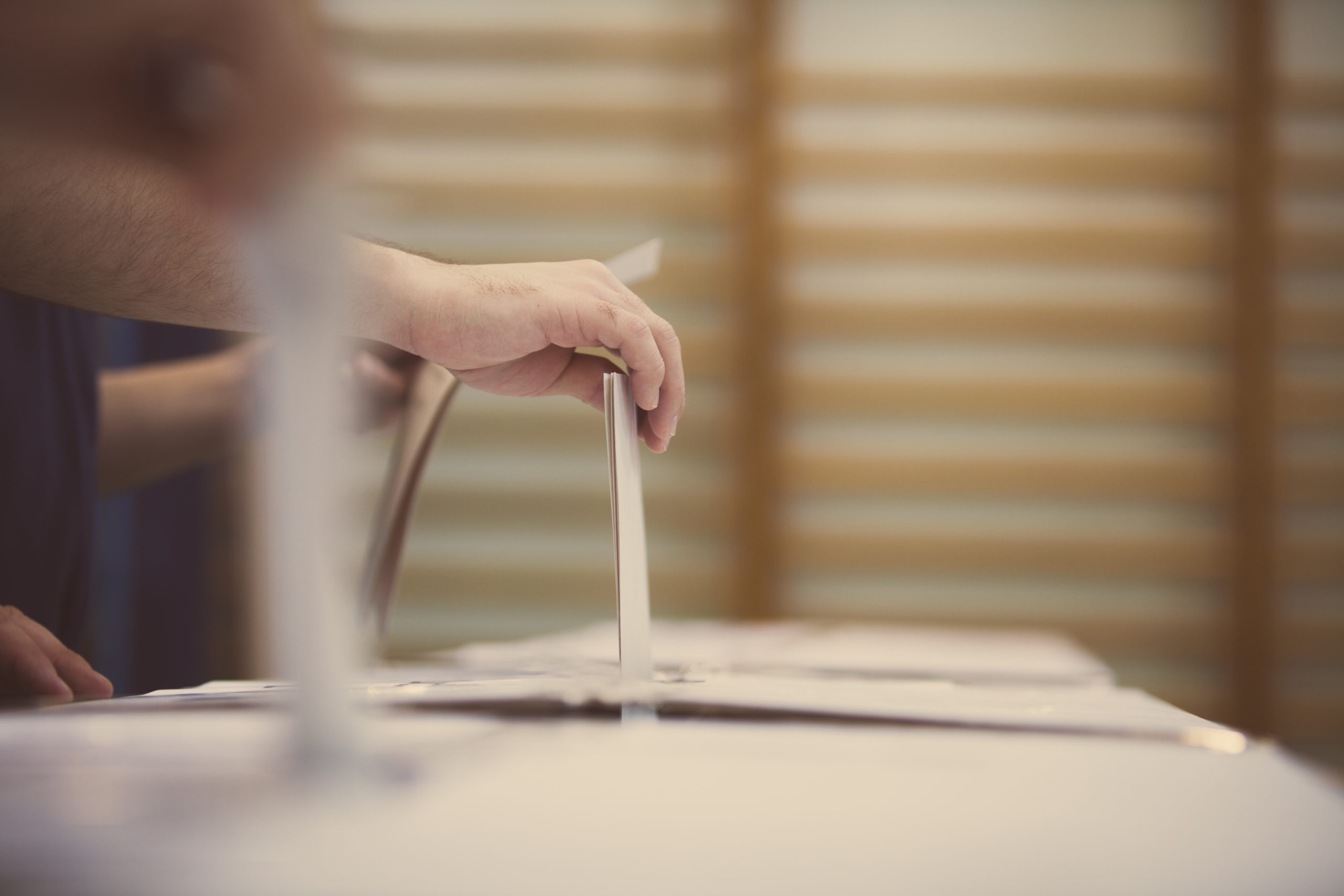 Personally I’m not too worried about the resignation of Boris. I have always thought his whole family, including the wife were slightly askew. Now the UK is looking ahead, firmly committed to Brexit and facing two years of building public confidence before the next general election, I would like to see a new leader (not Sunak!) with strength and obligation to lead the Conservatives into another resounding victory.

The idea of Starmer and the likes of Rayner and their leftie supporters actually holding the UK reins is a nightmare scenario which would once again inevitably bring the whole country to its knees.

I also worry about the youngsters, already being targeted by the biased leftie media, who are producing a whole glut of racially influenced TV commercials and talk programs, deceitfully causing viewers to believe that the UK is abounding with mixed race marriages and non-white influences, when in fact the true numbers only account for 9 per cent of its married population and overall include just 18 per cent of its citizens (82 per cent actually make up the white majority who are now being blatantly and disgracefully disregarded by the media organisers and casting agencies).

The young have also never experienced the sight of the fat cat bully boys of the unions, fresh from their Marbella villas, emerging from 10 Downing Street and announcing that half the nation would be on strike if the ‘workers’ weren’t given what their unions demanded. Also completely oblivious of periods when Labour ran the country and ‘everybody out’ issued from the employees of one vital institution after another until the whole country staggered from one crisis to the next and employers were blamed for everything from the price of soap to the shortage of cat litter.

They have no knowledge of a country, run by a party who bribes its constituents by creating whole cultures of benefit scroungers, and to pay for these free handouts, taxes those with any initiative to create jobs and wealth to such a degree that many successful employers have no choice but to leave the country in droves.

Labour is, and always has been, a party that has no idea how to actually create resources and always uses the wealth, painstakingly earned by previous governments to create the illusion that they are a successful organization by pouring investments into popular schemes that will ingratiate them and garner votes from their constituents. When there is no longer any previous legacy to use, they borrow, beg and steal until there is nothing left and they are finally voted out, leaving the incoming party to once again pick up the pieces.

So, to all the young voters, who believe that the ‘all men are equal, tax the rich and welcome all immigrants’ tirade that issues from the left is the answer, I suggest you all think again. I’m not saying it’s going to be plain sailing. But at least with a new competent Conservative leader and proficient government, you’ll have a chance.

The opinions of Leapy Lee do not reflect that of the Euro Weekly News or its advertisers.