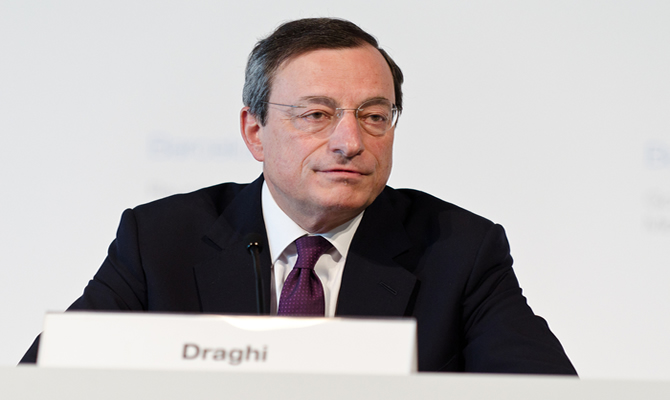 Italian President Sergio Mattarella has rejected the resignation of Prime Minister Mario Draghi and told him to reform the government.

After the Italian government collapsed this afternoon, Prime Minister Mario Draghi communicated his resignation to President Sergio Mattarella. The country’s head of state reportedly rejected his offer of stepping down and has now summoned Draghi to appear before Parliament next Wednesday, July 20, where he must explain his reasons for resigning.

In the five days between today and next Wednesday, Mario Draghi has apparently been tasked with finding a solution to Italy’s political crisis. The coalition that he had formed fell apart earlier today following months of political tensions and struggles between the parties involved, according to abc.es.

The main protagonist was Matteo Salvini, head of the 5 Star Movement, whose party refused to participate in a vote earlier today, which turned out to be the last straw for Draghi, who promptly announced his resignation.

Italy is a country in political turmoil this afternoon, Thursday, July 14, after its coalition government collapsed. One of the country’s ruling coalition parties, the populist 5-Star Movement, had earlier failed to participate in a vote in the Senate on a relief bill for soaring energy costs, according to dailymail.co.uk.

The vote ended 172-39 in favour. This was also tied to a confidence vote, and Giuseppe Conte the head of M5S had already made it clear yesterday, Wednesday, July 13, that his party would not be taking part in today’s vote. A series of measures to help Italians withstand the economic crisis was under discussion.

In a statement released by Mario Draghi the Italian Prime Minister, he announced to his cabinet that he will resign from his post: “I will tender my resignation to the president of the republic this evening. The national unity coalition that backed this government no longer exists”.

Sergio Mattarella, the Italian President, who on February 11, 2021, appointed Draghi as Prime Minister, will now have to make the decision of either accepting or rejecting the PM’s resignation. In the event of this crisis not being resolved than an election could reportedly be scheduled as early as September.

Draghi, a former President of the European Central Bank (ECB) between 2011 and 2019, and prior to that, had been Governor of the Bank of Italy between 2006 and 2011. He was drafted in by Mattarella after Giuseppe Conte resigned., tasked with forming a coalition government to try and stabilise the country.