US and Israel declare Iran can never acquire nuclear weapons 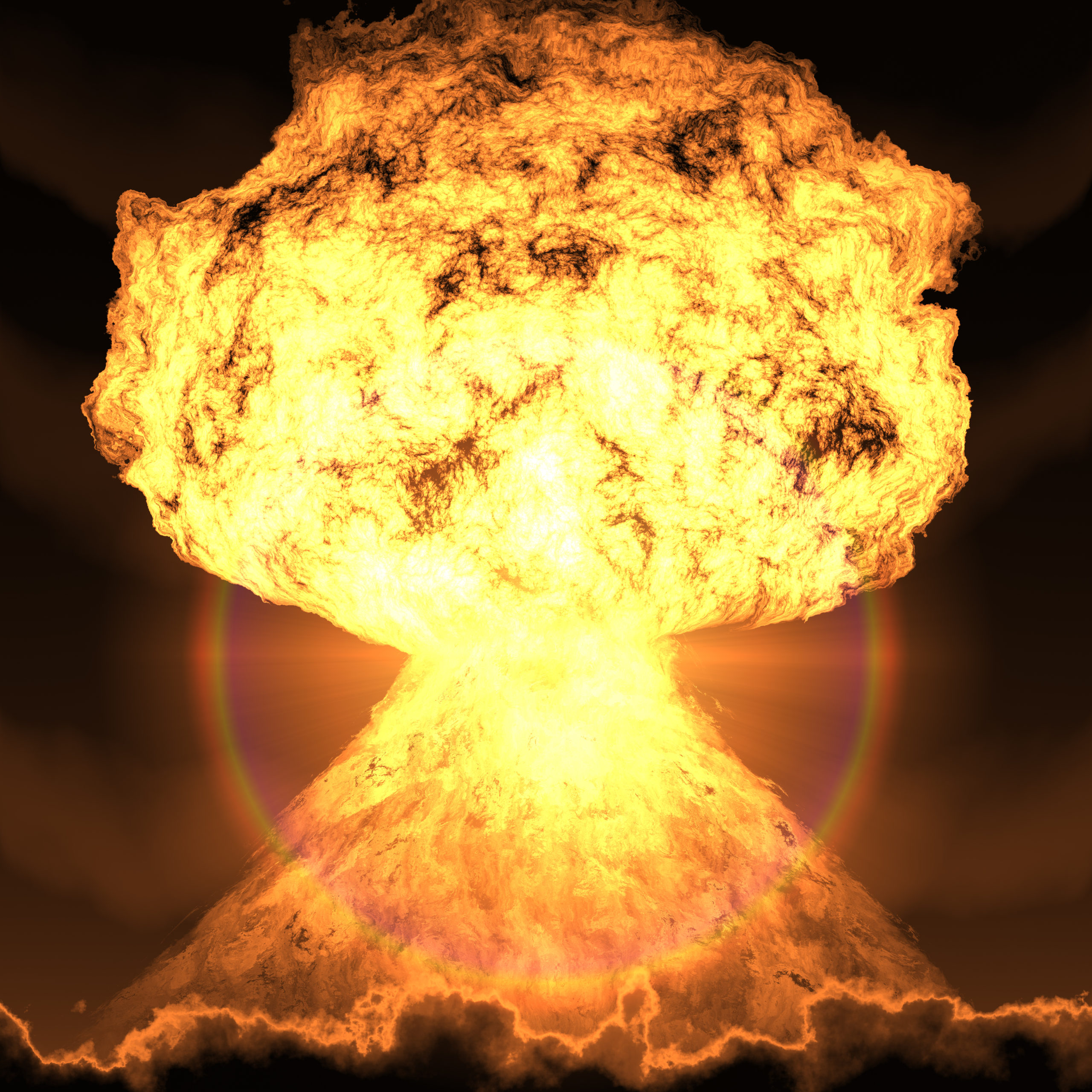 IN a joint statement, the United States and Israel, whose leaders met in Jerusalem on Thursday, July 14 vowed to never allow Iran to acquire nuclear weapons.

US President Joe Biden and Prime Minister Yair Lapid adopted the Jerusalem Declaration on the US-Israel Strategic Partnership and announced that both countries had pledged to deny Iran nuclear weapons.

“The United States and Israel reaffirm the unbreakable bonds between our two countries and the enduring commitment of the United States to Israel’s security,” the statement read.

“Our countries further reaffirm that the strategic U.S.-Israel partnership is based on a bedrock of shared values, shared interests, and true friendship.

“Furthermore, the United States and Israel affirm that among the values the countries share is an unwavering commitment to democracy, the rule of law, and the calling of “Tikkun Olam,” repairing the world.

“The leaders express appreciation to former Prime Minister Bennett, who led the most diverse government in Israel’s history, and under whose leadership this extraordinary partnership has continued to grow stronger.”

President Biden, who appeared to be confused after landing in Israel, on Wednesday, July 13, was appearing in the country for the first time to declare the two country’s continued alliance.

The statement added: “The United States reiterates its steadfast commitment to preserve and strengthen Israel’s capability to deter its enemies and to defend itself by itself against any threat or combination of threats.

“The United States stresses that integral to this pledge is the commitment never to allow Iran to acquire a nuclear weapon, and that it is prepared to use all elements of its national power to ensure that outcome,” it read.