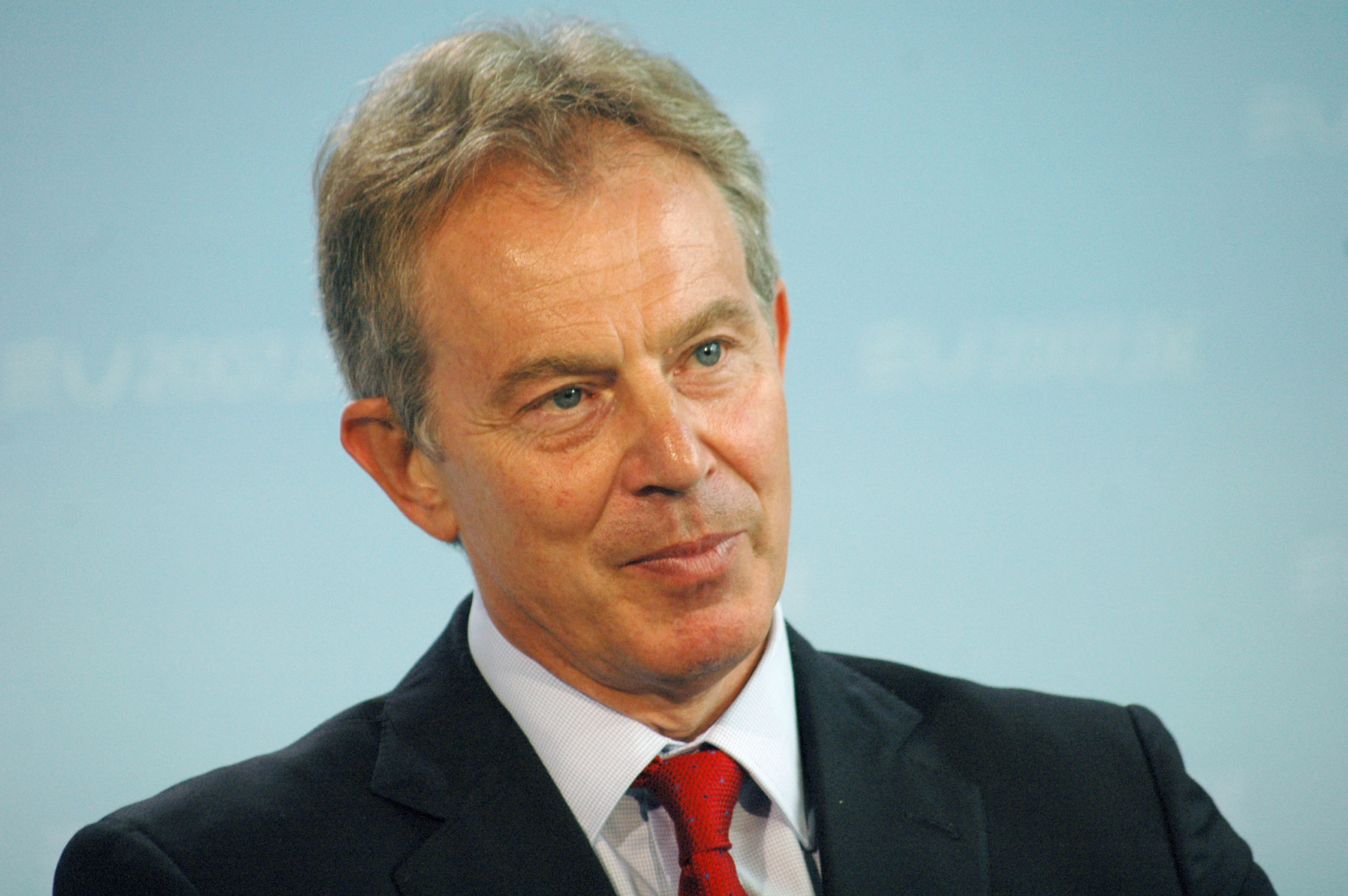 Former Prime Minister Tony Blair has renewed calls for digital ID cards to be issued in the UK as a means to tackle illegal immigration.

The call on Friday, July 15 comes as the Tory party fights it out to elect a new leader with immigration and the economy top of the agenda.

The Institute for Global Change (IGC), Tony Blair’s foundation, said in a report that the weak link in the government’s plans to tackle immigration was its failure to crack down on illegal employment in the UK.

It said unscrupulous employers continue to give jobs to illegal migrants and the only way to deal with that was through a “digital identity verification” system.

Such ID cards are already in use all over Europe, with those wishing to obtain an ID card having to prove their right to live and work in the country. Such ID cards, which double up as travel and identification cards, allow authorities to quickly check a person’s status and track their employment.

Originally proposed while Blair was in office, the plan was quickly shelved after David Cameron was voted into power. He buckled under opposition from human rights groups, activists, security professionals and IT experts who all spoke out against the plan despite ID cards working well elsewhere.

With the UK’s current migration plan having stumbled, Blair has once again stepped into the void with his proposal that would allow a more effective policing of residents’ rights.

The report issued by the IGC pointed out that: “The UK is an attractive destination partly because parts of our labour market are under-regulated, which means it is easier to work in the informal economy (and therefore disappear off the radar) than in countries where you must prove your right to work and reside.

“Common sense would suggest that this continues to represent a significant pull factor for those seeking to attempt dangerous journeys to the UK.”

With half of the respondents saying the government’s Rwanda plan is unworkable according to recent research, the same studies found that more than 55 per cent backed some form of digital ID.

Amongst the proposals in the report is the use of digital visas that migrants could apply for at embassies. It is also suggested that annual caps could be placed on the number of visas through the scheme.

Such a process the report said would provide a new legal route into the UK that would be managed by the government and not others.

The report also raised the need to negotiate a new deal with the European Union that would allow the government to return migrants, where claims were rejected or deemed admissible.

Countries like Spain and Germany have used ID cards for many years to facilitate easy travel, and personal identification when contracting and undertaking work.

With as many as 300,000 migrants expected to make the shores of the UK, it is clear that a different arrangement is needed, one that can cope with the volumes and which is based on an agreement with the EU.

If the government is serious about tackling illegal immigration and crime, then it may be time to relook at digital ID cards and the benefits they provide which in most cases far outweigh the negatives.