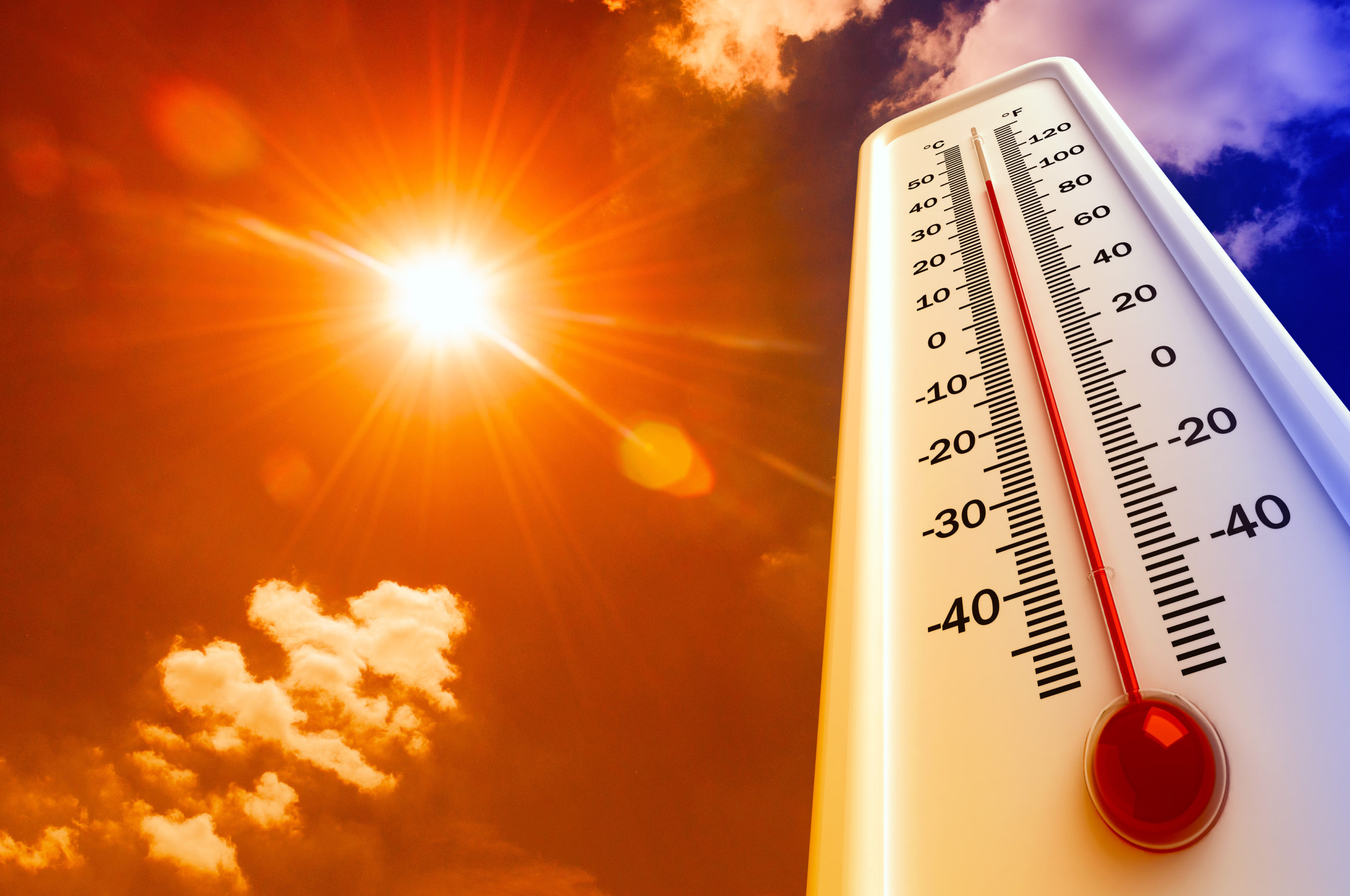 Mike Senker in my opinion: Incapable of coping - Image VladisChem/shutterstock.com

The first-ever red heat warning has been issued in the UK suggesting there is a risk to life in England and Wales.

The warning issued by the MetOffice on Friday, July 15 advises Britons to take action to keep themselves and others safe, with extreme temperatures likely to put many at risk and not just the elderly.

They have also advised people to limit outdoor activity and where possible to avoid travelling with substantial disruption expected as roads melt and train tracks buckle. There is also an expectation of damage to property.

Farm animals and pets are also in danger with owners advised to take the necessary precautions to keep them safe, by providing shelter and water.

The latest warning suggests that temperatures could peak on Tuesday at around 38 degrees Celsius, in a country that is not geared for the heat. The MetOffice has said there remains the possibility that the thermometer could hit 40 in south some parts of the southeast, unprecedented since records began.

The previous high was recorded in Cambridge at 30.7 degrees celsius less than two years ago.

On a day when Spain announced 43 deaths in just two days of the latest heatwave, fears are that the UK could see much higher numbers and a strain on NHS services. As a result, Cabinet Office Minister Kit Malthouse said that the government is taking steps to prepare for the worst.

He urged people to look out for those who are particularly vulnerable and take what steps are necessary to safeguard them, particularly given current pressure on the ambulance services and the NHS.

Advice is available on the NHS website for those looking to protect themselves from the heat.

The UK issuing its first-ever red heat warning comes as countries across the world take action to protect their citizens from the successive heat waves expected over the summer.