What to do in Barcelona at night? 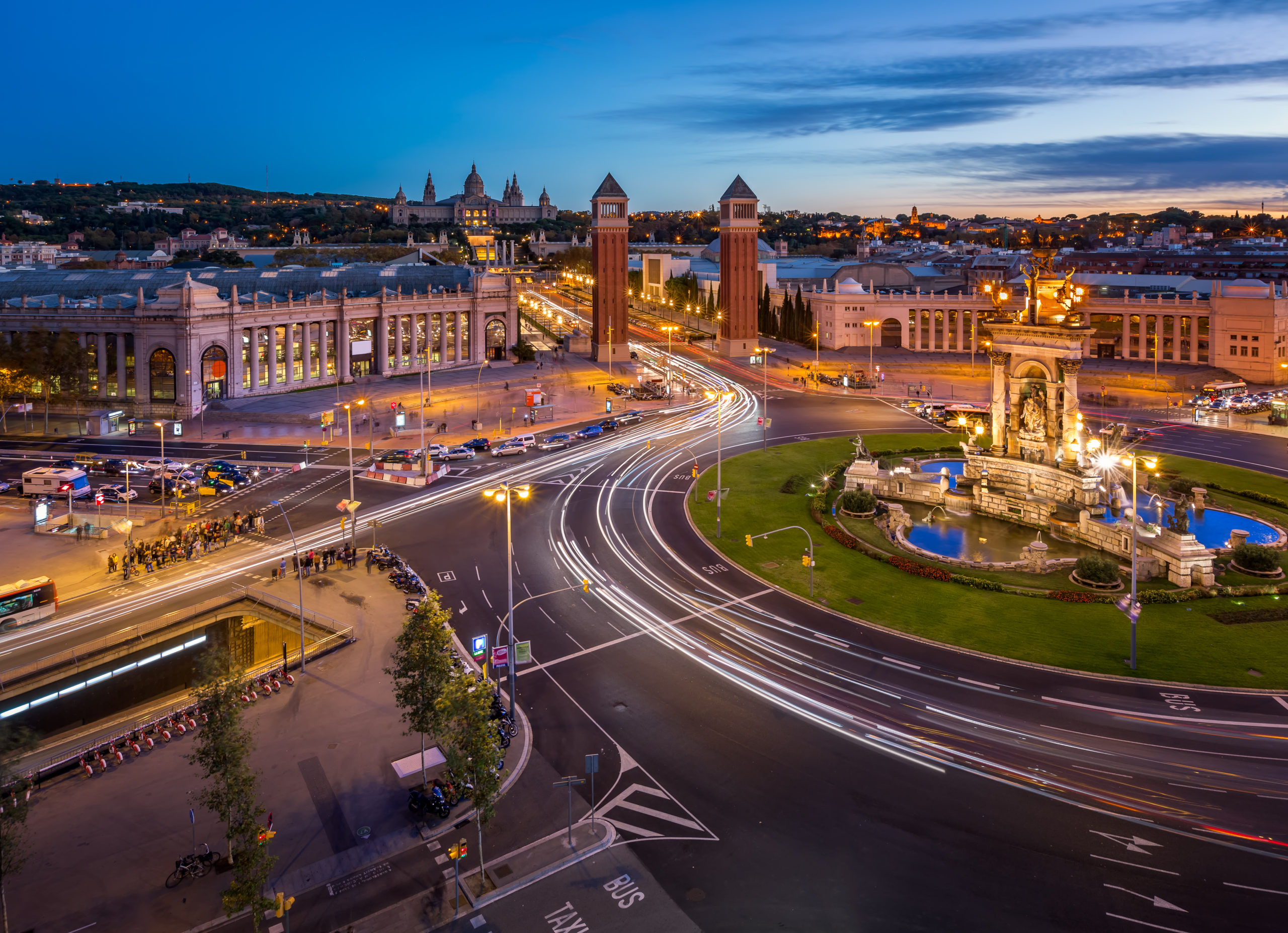 When the sun goes down, the city of Barcelona brings out many of its charms that are hidden during most of the day. At night in Barcelona, you can enjoy a wide variety of plans to suit all tastes: theatre, restaurants, drinks and dancing until the early hours of the morning.

A city that never sleeps and has something for everyone. That’s why today’s post is dedicated to finding out what to do in Barcelona at night. 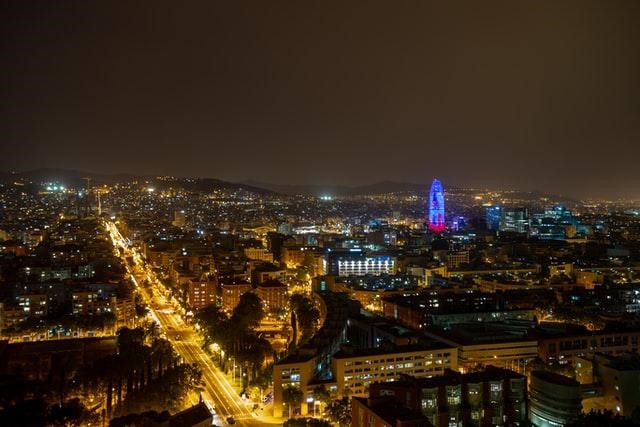 If you’re looking to go out and party in Barcelona, then you need to know which are some of the best nightclubs in the city. One of them is, without a doubt, Opium Barcelona Vip Tables, where you can listen to a varied programme of music with the most outstanding DJs on the current scene.

It is a club decorated in a very modern and minimalist style. It is open every day of the week so you can dance and enjoy a night of maximum fun in the best atmosphere.

One of the best suggestions that will help you to know what to do in Barcelona at night is to go up to El Carmel to visit the Bunkers. This is an area that is half in ruins because, during the Civil War, an anti-aircraft battery was located here. However, it is an impressive viewpoint that offers 360º views of Barcelona and is one of the favourite places for locals and tourists alike.

The Carmel Bunkers are located at the top of the Turó de la Rovira, that is, at a height of over 260 metres above sea level. Despite its name, the truth is that there was never any bunker here, but only the anti-aircraft battery. It’s the perfect place to go out in Barcelona for free and enjoy some breath-taking views of the city. Not to be missed!

On a Saturday night in Barcelona, you can go to one of its many theatres and enjoy some interesting performances. One of the best known and most avant-garde venues is the Sala Beckett in the Poblenou neighbourhood.

In the Sala Beckett you can enjoy high level plays starring renowned actors. It also has its own company called Els Malnascuts de la Beckett, which once a year presents its creations. A place where you can enjoy good theatre every week from Wednesday to Sunday.

Another of the best things to do in Barcelona at night is to go to the Observatori Fabra, which is located on the Tibidabo mountain and offers stunning views of Barcelona. It is an astronomical observatory where you can enjoy nights gazing at the stars and planets with a scientific explanation to help you understand what space is like.

The Observatori Fabra organises different activities such as, for example, a guided tour with a planetary observation afterwards or, also, one of the most popular activities are the “Star Dinners” which are only held during the summer season. This is an open-air dinner with breathtaking views and, in addition, you can observe the stars and visit the observatory with a specialised guide.

If you’re a gourmet and love trying new things, there’s nothing better than a visit to one of the most original and sybaritic restaurants in the centre of Barcelona: Dos Pebrots. This is an establishment that takes a look at traditional Mediterranean recipes from Ancient Rome to the present day.