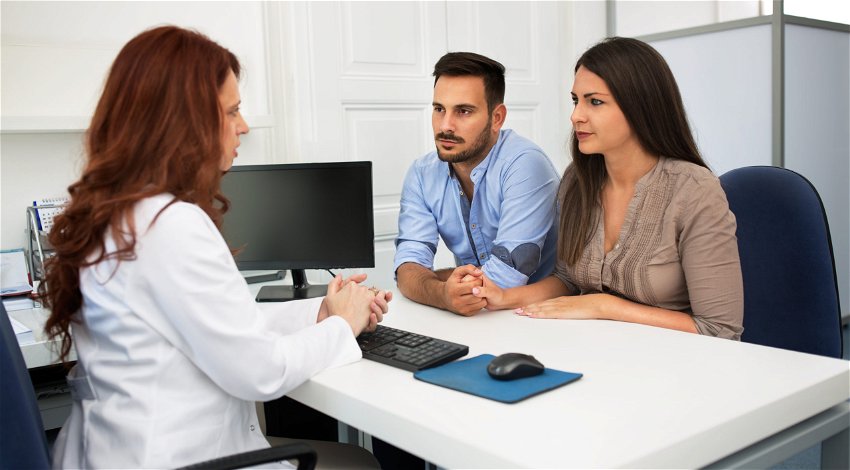 An artificial insemination scandal has erupted in the Netherlands rocking the gynaecologist fraternity with at least 10 doctors have used their own semen without the permission of the mothers.

People have taken to social media on Saturday, July 16 to express their outrage at the announcement by the clinic involved, the Alrijne hospital in the city of Leiden.

The clinic said that the issue came to light after Fiom an organisation that helps to trace parents in paternity cases, contacted them in June 2021. They said that 21 of the people they were working with had been identified as having the same father, Jos Beek who had died in 2019.

An independent investigation into the situation revealed that Beek had fathered at least 41 children through the artificial insemination programme, using his own where mothers had said they would like the name of the donor to remain anonymous.

The cases, which go back to the 70s, 80s and 90s, identified that Beek had a rare hereditary condition that if combined with a mother with the same condition, would result in premature death. One such mother did indeed have the condition losing two babies before they were two years old.

Beek is however not the only gynaecologist to have indulged in such practices with the Donorkind Foundation, which helps children born by sperm donation to find their father in a commercial DNA database, locating at least ten doctors who had used their own sperm in the last five years without their parent’s knowledge or permission.

Jan Karbaat is said to have fathered 81 children through the use of his own sperm and Jan Wildschut, who fathered at least 47.

Prior to 2014 the practice was not regulated resulting in doctors abusing their position on numerous occasions, however, since then all the data pertaining to artificial insemination has to be registered and made available to children who request it.

The news of these doctors has resulted in an avalanche of requests for donor details, revealing that some 200 men fathered thousands of children.

Esther de Lau, from the Donorkind Foundation who help children anonymously, explained to the Dutch portal NU that the publicity received in some cases had a negative effect. As a result, they opted for anonymity to allow the “children” to maintain control of the situation and to decide whether they wished to make contact.

She added: “As the child of a donor, you don’t want the whole world to have an opinion about your donor parent. Because you are the one who has to relate to that person. Being the doctor’s son is an additional handicap.”

The artificial insemination scandal is not the first to rock the gynaecology community in the Netherlands with successive cases coming to light.