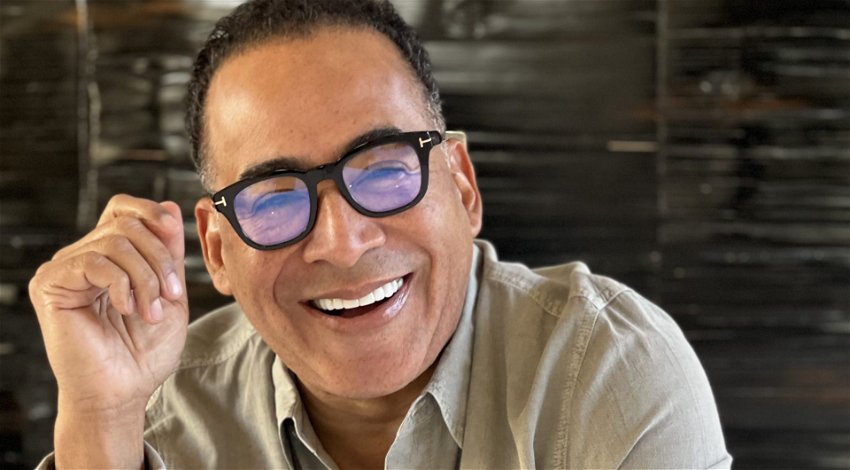 American author, life strategist and international motivational speaker Tim Storey has spent three decades turning people’s setbacks into comebacks, and remains as passionate and energetic as when he first began his quest to make a positive life-changing impact on people’s lives.

In an exclusive interview with The Euro Weekly News, Tim Storey shared some of his latest and upcoming projects, while enroute to LAX airport to catch a flight to Estonia, where his next project awaits.

“I’ve been to 77 countries now, so travel is kind of in my DNA,“ laughed Storey.

“This will be my second time in Estonia. I am going to be working with a platform called Mindvalley, speaking to a group of about 1,500 people over a 10 day period, to create a masterclass that will be shared across the world.”

Tim Storey is also launching a new show with Reach TV, the largest airport network in the United States, with over 40 million weekly viewers.

“During lockdown, Reach TV started finding a lot of people were struggling with mental health due to the limitations and restrictions Covid-19 was bringing, so one of the owners reached out to me to create a series of five-minute inspirational videos that would be played in 90 airports around the world,” he stated.

“The feedback we received was great, so they asked if I would be interested in launching the first ever talk show to be shown at airports.”

The talk show, set to premier on August 1, is called “Tim Storey Presents” and will feature a wide variety of guests, including celebrities, as well as people with life changing stories.

His first episode will feature Rachel Uchitel, and together they will discuss her controversial claim to fame, and the difficulties of facing a society in which “Cancel Culture” is on the rise.

As Tim states: “Just because we have made bad decisions, it does not mean we have to stay in bad places.”

Tim Storey’s dedication to helping others began at a young age:

“When I was in high school somebody handed me a book on the life of Mother Teresa and when I read what she did and how she influenced the lives of orphans, it really touched my heart, so much so, it changed my plans to study communications, to the point where I ended up getting a doctorate in world religions,’ he explained.

It was during this time that Storey began taking courses in psychology and crisis therapy, further developing his passion for his current field of work and establishing himself as a life coach and therapist among world renowned celebrities.

The accolades do not stop there, with many other A-list celebrities who have worked alongside the distinguished comeback coach speaking highly of Storey’s work;

Robert Downey Jr called him “THE comeback coach.” Smokey Robinson described him as “wonderful at walking people through the best and worst of times,” and Lee Iacocca described him as “an energetic man with both wit and wisdom, whose information and insight make life’s journey a little easier.”

But celebrity life coaching is just one side of Storey’s work, as he is now also dedicating his time as a bridge to support refugees escaping Ukraine to Bulgaria.

“I had been to Ukraine twice before the Russian invasion and speaking at various events I developed very strong friendships with people in the government and clergy as well as Ukrainian entertainers,” stated Storey.

“When I saw what was happening in Ukraine I wanted to make a difference, so I am now working with two churches to help aid, house, and clothe Ukrainian refugees in Bulgaria.”

Tim Storey’s relatability and reach to audiences of all ages has allowed him access to a wide variety of fields and he is now to be the first therapist to venture into the gaming community, which he will be doing under the umbrella of Xset gaming company, in an attempt to create a healthy influence in a community that is seeing a rise in anxiety and mental health issues.

In addition, alongside Jason Walher, perhaps best known for appearing on the hit MTV show “The Hills”, Storey is also set to help NFL and Major League Baseball players who are facing mental health challenges and addiction problems, through a series of counselling and rehabilitation services.

In his most recent book “The Miracle Mentality”, Tim Storey provides a “road map to transcend negative thinking and renew your mind, leading to a transformed life with bigger adventures, more opportunities, and deeper meaning.”

To learn more about Tim Storey, his life, book and current projects, please access his website by clicking here.