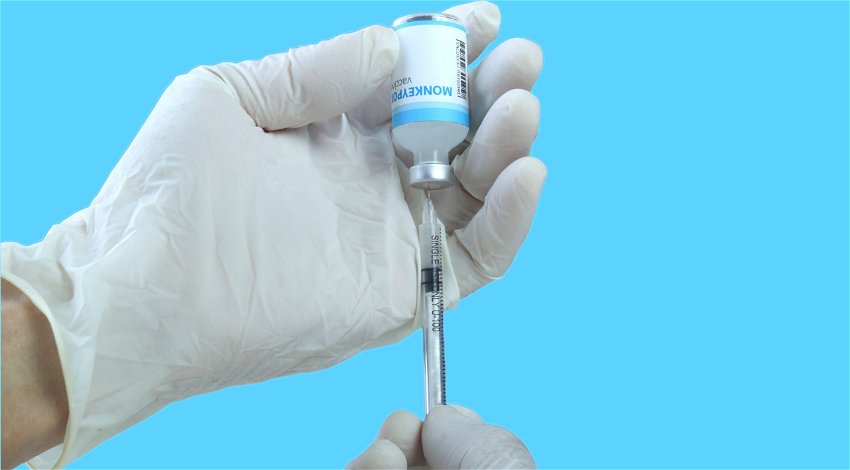 LGBTQ men and other Americans will suffer from the continual spreading of monkeypox if greater measures are not imposed to address the virus. This includes rectifying vaccine shortages and supporting health professionals who are tackling the spread of monkeypox.

American government officials have been criticised by the LGBTQ community for not prioritising the monkeypox outbreak effectively because it has predominantly affected gay men. This would not be the first time that a health risk which is thought to predominantly affect gay men has not been awarded the import that it deserves. In 1981-early 1990s, America, much like many other countries across the globe, suffered through an AIDs epidemic. By 1995, 1 out of every 9 gay men has been diagnosed with AIDs and 1 in 15 had died from the virus.

Monkeypox is a relatively rare disease which shows up as a rash. It can often be confused with chickenpox. Raised spots turn into small fluid-filled blisters which eventually form scabs and fall off as part of the healing process. Monkeypox can be prevented by vaccines used against smallpox due to the genetic similarity of the viruses.

Although not as life-threatening as HIV was when the epidemic first broke out, similar concerns have arisen with the monkeypox virus that gay men will be unable to access adequate health care if the virus is wrongly regarded as a primarily or distinctly LGBTQ illness, according to USA today.

Scott Bertani, a director of advocacy at the National Coalition for LGBT Health has stressed the importance of remembering that “the biology of this disease (Monkeypox) knows no limits with respect to who (it) can affect”. Like other transmissable conditions, monkeypox can be spread through human-to-human contact, wherever the virus is allowed to thrive.

Several health care researchers and professionals have also spoken out about the importance of not stigmatising the disease so that it those affected do not seek out treatment or preventative vaccinations in order to curb the spread of monkeypox.