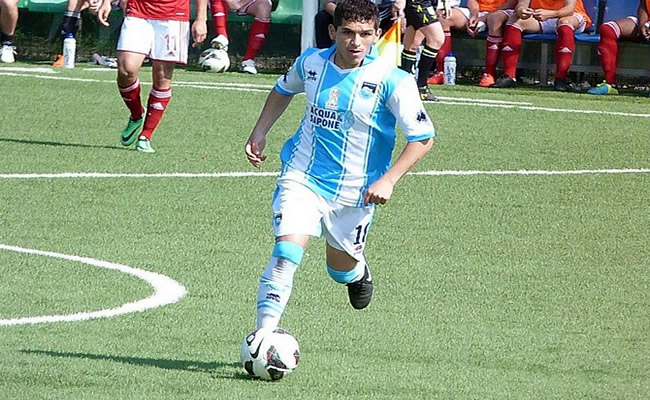 Football agent Pablo Bentancur claims that his player Lucas Torreira has a pre-agreement with LaLiga side Valencia CF.

According to Pablo Bentancur, the agent of Arsenal’s Uruguayan international midfielder, the player has an agreement in place to join the LaLiga club, Valencia CF. This was reported by respected Italian sports journalist Fabrizio Romano, last Thursday, July 14. Bentancur is alleged to have claimed: “We have a pre-agreement with Gattuso for Torreira to play in Valencia”.

“Today there is an important meeting on this issue. Arsenal coach Arteta wants to have him in the pre-season. He had great numbers with Arsenal but we have a pre-agreement with Valencia”, he added.

Lucas Torreira’s agent Bentancur: “We have reached an agreement with Valencia, Gattuso wants him. We are gonna discuss with Arsenal – Arteta wants to see him in the pre season”, tells 100% Deporte. 🔴🇺🇾 #AFC

“He had great numbers with AFC but we’ve pre agreement with Valencia”. pic.twitter.com/ciWaWMXOjC

After two seasons on loan at Serie A club Fiorentina, the 26-year-old is reportedly eager to leave Italy after a deal to stay another season apparently never came to fruition. If, as his agent claims, Torreira already has a deal in place with new Valencia CF coach Gennaro Gattuso to play at the Mestalla Stadium this coming season, it seems unlikely that he will be able to go on the Gunners’ pre-season tour in the US.

Valencia CF is looking to build for the 2022-23 season to challenge the likes of Real Madrid and Barcelona, and ultimately get into the Champions League places in LaLiga. They made their first signing this Thursday, July 14, in the form of Samu Castillejo.

The 27-year-old Spanish winger joined Los Che from Italian Serie A giants AC Milan on a contract at the Mestalla stadium through to June 30, 2025.

Castillejo previously played in Spain with Malaga and Villarreal and has represented his country at youth level. He spent the last four campaigns in Milan and played under World Cup winner Gattuso during the 2018-19 season when the former midfield general was coach at the San Siro stadium.