Call Me Hood, The Man Behind HoodGamingTV 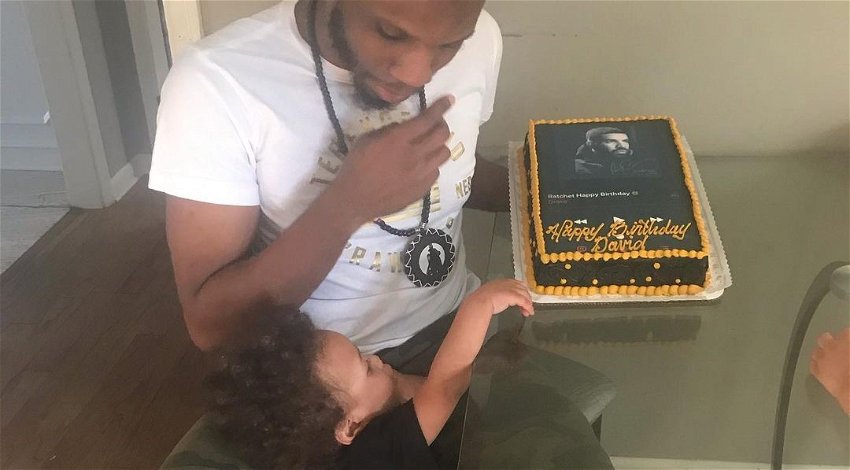 Over the course of the pandemic the gaming industry has seen exceptional growth, with the console sector alone generating in excess of $45 billion dollars in the year of 2020. In addition to this, both Sony and Microsoft witnessed record figures of growth in the same year, with all statistics pointing to this global rekindling of love for the pastime.

David Mitchell, or as he is otherwise known, Call Me Hood, has been able to take advantage of these widespread increases in popularity by utilising his passion for gaming alongside his musical artistry to produce a plethora of music centred around gaming. Call Me Hood’s work has experienced intensely positive reception and is very highly critically acclaimed. This article will take a deeper dive into the man behind the channel as well as his talents and passions.

Born and raised in Omaha, Nebraska, 29-year-old Hood has always exhibited a love for video games – playing them religiously throughout his life since he was introduced to them by his grandma. This passion is evident throughout a variety of his work – often representing the central theme of his music videos, such as those for Fortnite Vbucks, Modded PS1, and I think I’m Packman (to name a few).

Hood is an incredibly moral and principled young man, taking personal issue with others who perpetuate social issues such as racism, discrimination, or general mistreatment. He has frequently used his talent and platform as a means through which to address these issues and strongly voice his opinions on them.

For instance, in his renowned song “Twitter Fingers” Hood reflects on the immorality of the actions of a fellow gamer, who leaked a sex-tape and made an abundance of racist comments. Hood is a firm believer in the role of peace and harmony in our lives, and seeks to uphold this where he can through his work.

As mentioned above, many of Hood’s songs draw a heavy influence from the world of gaming. His famous track, I think I’m Packman uses iconic sounds, images and references to the legendary game in order to produce a heavily reminiscent rendition of it. Hood is also unafraid to speak up about issues in the gaming world he is passionate about, such as all the systemic problems that have arisen as a result of the money children use to buy Vbucks.

All of Hood’s songs are filled with catchy lyrics that can’t work their way out of your head. By spreading his work over a number of prestigious streaming platforms, such as Spotify and iTunes, Hood has ensured the popularity of these incredible songs. Hood’s talents are not limited to music, and he has demonstrated strong editing and visual talent in his music videos.

Each video of Hood’s implements innovative and unique visuals in order to provide an experience distinct to the respective game it references. He blends these visuals seamlessly with the hip hop and rap genre of his music, ultimately creating a music experience that is distinctive to each song. 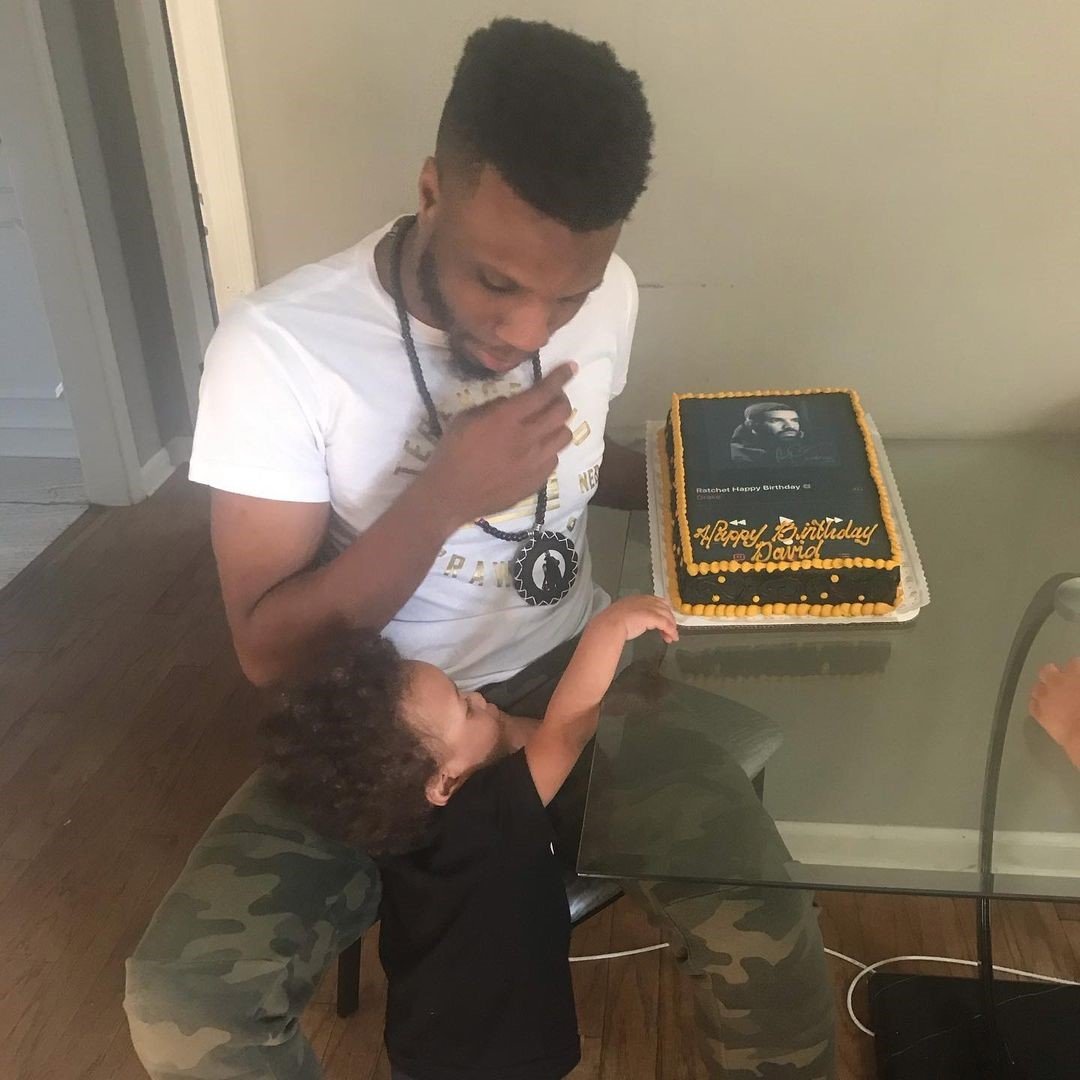 A Passion for Gaming

The music star has acquired over 215k subscribers on HoodGamingTV, his YouTube channel, who can’t get enough of his original music, as well as prank and gaming content. On top of using his passion for gaming as inspiration for his music, he has also used it as the basis for a second source of income for himself.

For many, turning a serious hobby into a career would be a dream come true – who wouldn’t want to get paid to do something they love? Well Hood has made this dream a reality by establishing a number of video game stores across Nebraska and Iowa. These vendors are able to provide services to anyone wishing to buy or sell a plethora of games.

Ultimately, Call Me Hood is an incredibly talented musician that has received great success for their work, and is only expected to receive even more in future. His unique blend of his passion for video games in his tracks, alongside the impressive visuals of their associated music videos are a sight to behold and will truly become his legacy as time passes.