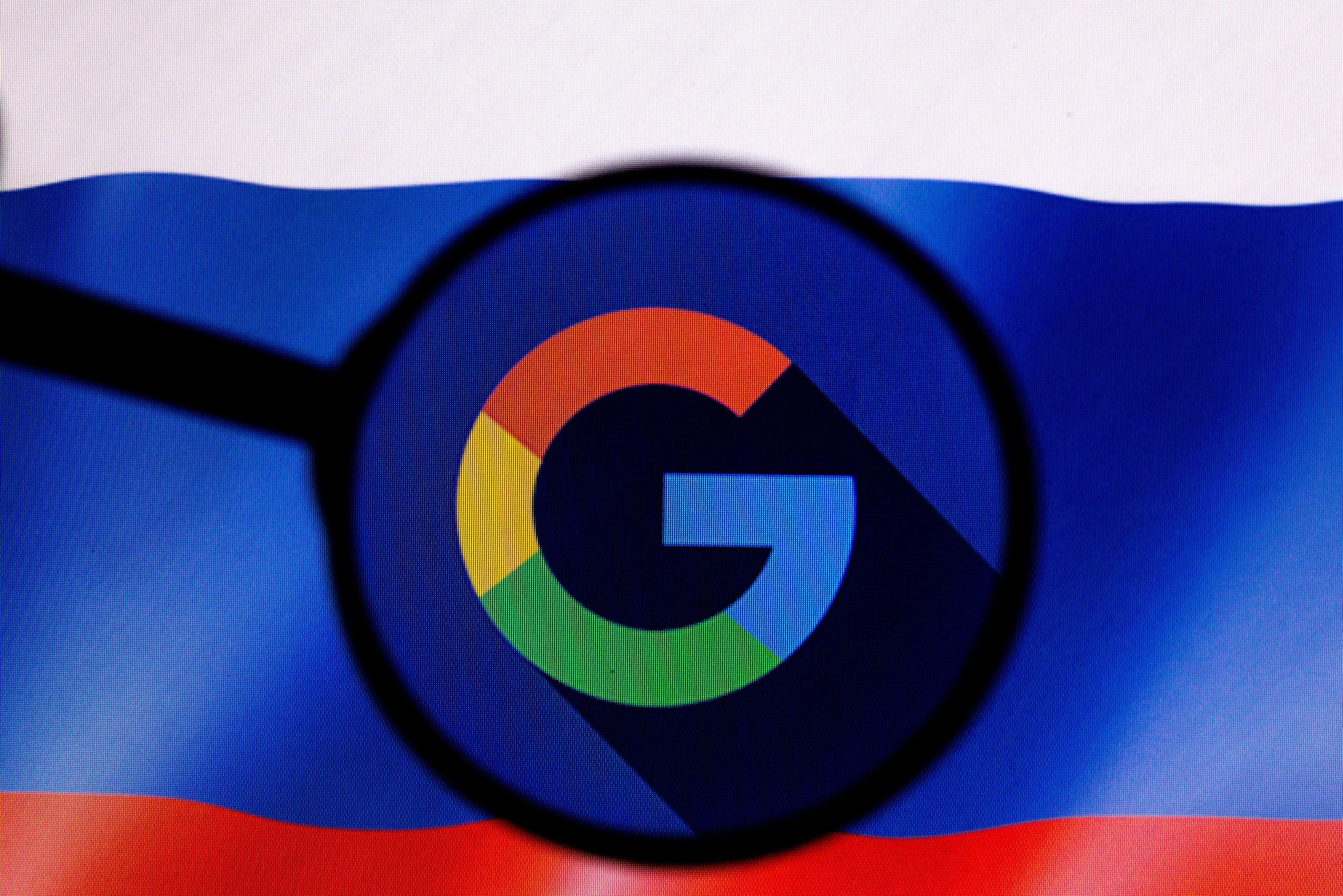 Russia has issued Google a fine for 21.77 billion rubles due to its “unreliable information on the current Ukraine war,” as reported on Monday, July 18.

Russia’s Magistrate Court of the Tagansky District of Moscow issued Google with the fine due to the repeated failure to remove from YouTube “unreliable information about the course of the special operation in Ukraine”, as reported by Kommersant.

The Federal Service for Supervision of Communications, Information Technology and Mass Media, known as Roskomnadzor, has sent Google 17 notices demanding the removal of the “misleading information,” but the demand has not been met.

In February, the Magistrates’ Court of Moscow’s Tagansky District imposed a turnover fine of more than RUB 7.2bn on Google. “for systematic failure to remove information banned in the Russian Federation”.

In less than six months, the fine increased by 0.5 billion roubles because of the enforcement fee. The company has reportedly paid the fine in full.

At the end of May, the bailiffs announced that they would collect another 4 million rubles from the company, and a week later they seized 500 million rubles in Google’s accounts at the suit of the VGTRK.

Google LLC, Google’s Russian subsidiary, filed for bankruptcy due to the seizure of the company’s bank accounts. Despite this, the company’s free services – search engine, YouTube, Gmail, Google Maps, Google Play and others will continue to operate in Russia.

The news follows reports of a Russian missile strike in Ukraine’s Donetsk People’s Republic reportedly killing an estimated 250 foreign mercenaries, according to a report by Russia’s Ministry of Defence, on Monday, July 18.