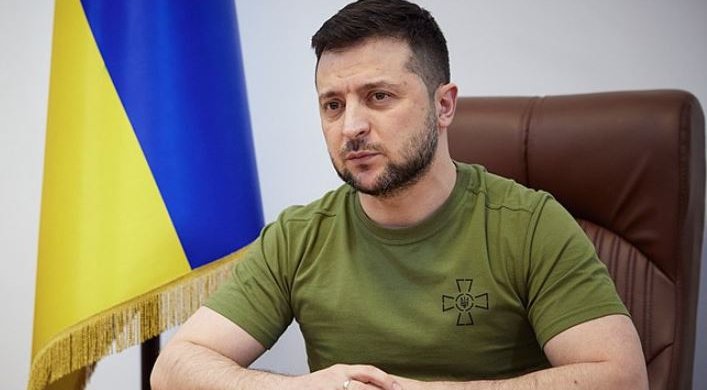 President Zelensky has sensationally fired both his chief of security and prosecutor general on suspicion of treason.

In a sensational move, Ukrainian President Volodymyr Zelensky has fired the head of the Security Service of Ukraine (SBU), and the country’s prosecutor general. They have both been removed on suspicion of treason and were named in an executive order on the President’s website.

According to Sky News, who reported this news on late on Sunday, July 17, SBU spy chief, Ivan Bakanov, was said by Ukrainian news outlets to be a long-time personal friend of Zelensky’s.

Iryna Venediktova had been involved in the prosecution of war crimes, but there had been numerous claims made that employees of the prosecutor general’s office were actually working against the state of Ukraine.

“Such an array of crimes against the foundations of the state’s national security, and the links recorded between Ukrainian security forces and Russian special services, raise very serious questions about their respective leaders. Each of these questions will receive a proper answer”, said Zelensky.

Reuters reported that the president had claimed in his official Telegram account that: “651 cases of alleged treason and collaboration had been opened against prosecutorial and law enforcement officials”.

He also claimed that over 60 employees of both Mr Bakanov and Ms Venediktova were now “working against Ukraine in Russian-occupied territories“. Those are staggering numbers when analysed, but it has long been known that Moscow is an expert when it comes to these types of shadowy infiltration operations.