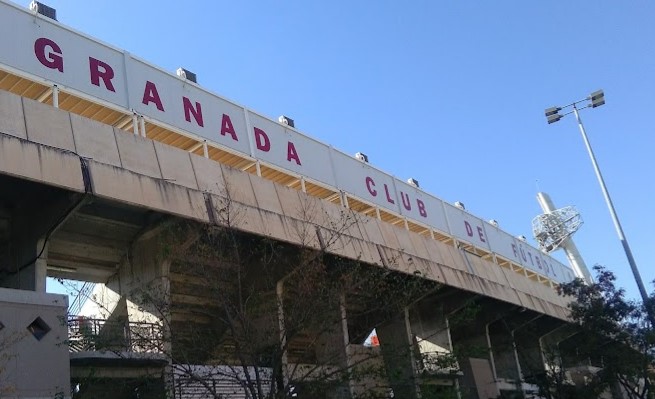 Granada CF reached an agreement on Monday, July 18, for the transfer of Colombian international striker Luis Suarez to the French Ligue 1 team, Olympique de Marseille. The fee is believed to be around €10 million, according to sources of granadadigital.es.

Negotiations for the move were probably smoothed due to the fact that Granadinista sporting director, Nicolas Rodriguez, and Pablo Longoria, of Olympique, are both Asturians. The announcement of Suarez’s sale came shortly after the rojiblanco had made the signing of goalkeeper Raul Fernandez official.

After dropping out of LaLiga, the striker, who was one of the players who expressed his desire to leave and continue playing at the top level. Suarez will reportedly travel in the next few hours to undergo the relevant medical checks with the French side. He would then sign his contract, the duration of which has not yet been revealed.

Suarez was one of the players brought in by Diego Martinez in the summer of 2020 to help Granada CF after qualifying for Europe. He arrived from the English Premier League club, Watford.

It was a welcome return for the Colombian to Granada, where he had already played in the reserve team and the youth team. The striker joined after playing on loan at Zaragoza, where he had scored 19 goals in 39 games. In his first season in the red and white jersey, Suarez scored seven goals in 37 games, two of them in the Europa League.

This coming season, Luis Suarez can look forward to playing in the Champions League with Marseille, who finished second behind PSG last season in Ligue 1.