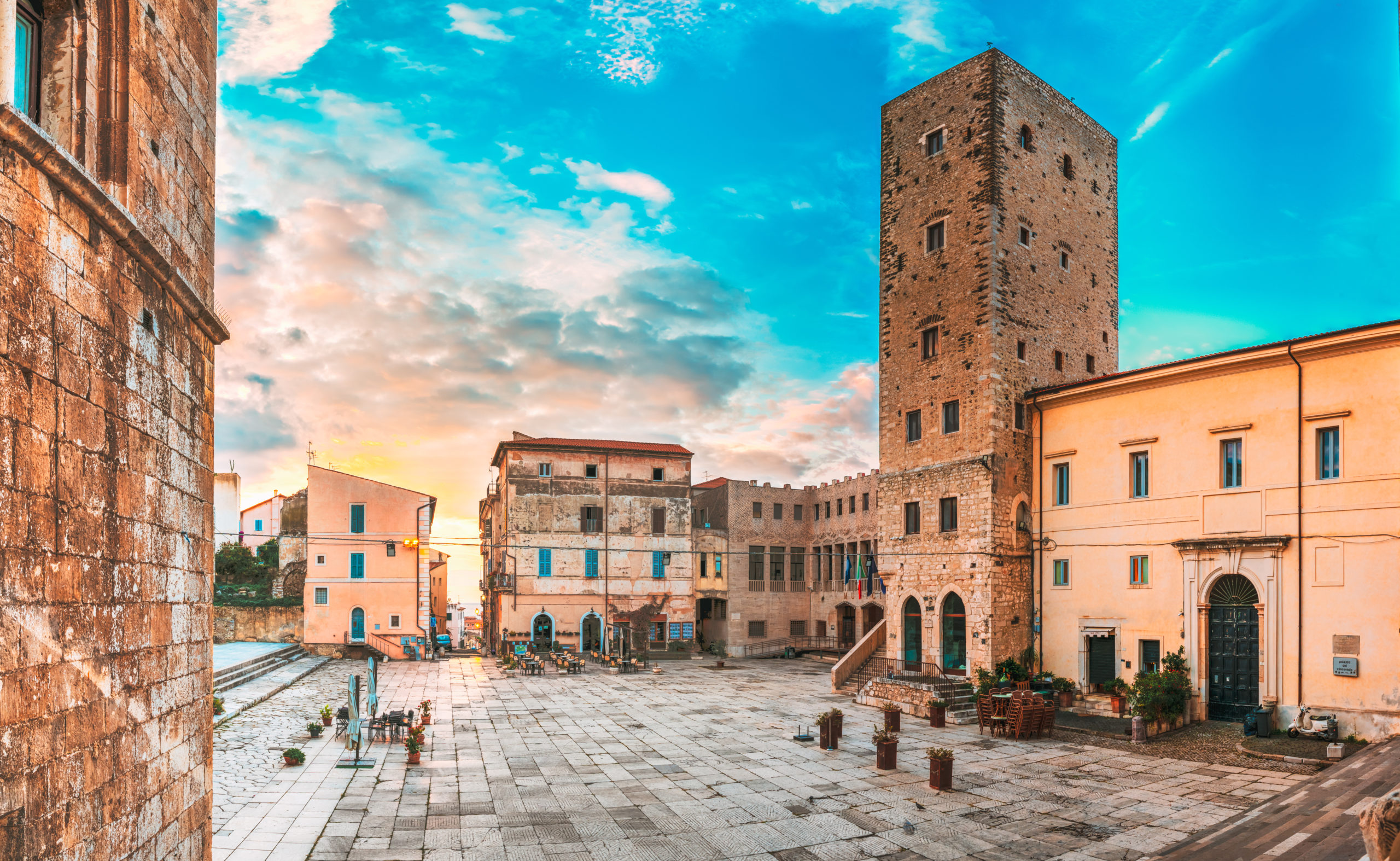 THE Mayor of Terracina, Roberta Tintari, has been arrested on charges of corruption on Tuesday, July 19.

The Carabinieri, the national gendarmerie (police) of Italy, arrested Roberta Tintari, the President of the Municipal Council, and two councillors for mismanagement and the irregular award of tenders for the municipal beach.

Alongside Tintari, seven people were banned from public offices and at least 50 people were allegedly involved, including officials, other councillors and municipal managers.

An investigation into the activities of Tintari and her council began in August 2019.

Led by the Coast Guard and the Carabinieri, a campsite, a restaurant and the assets of an association existing at the Arena del Molo in Terracina, were the areas subjected to a series of checks by the authorities.

The case also saw the arrest of then deputy mayor Pierpaolo Marcuzzi back in January.

The Public Prosecutor’s Office said following the arrest of the public figure: “In August 2019, a plurality of relevant criminal facts emerged related to the management of services related to bathing, to illegitimate sanctions concerning works and artefacts insisting on the public maritime domain, to public works and works carried out and commissioned by the Terracina Municipality as well as to the illegitimate acquisition and management of structural economic funds.”

As such an investigation “over a period of about 12 months and consisting of numerous inspections, documental acquisitions, testimonies, stalking, telephone, environmental and telematic interceptions has made it possible to unveil and document conduct of public officials, within the Municipality of Terracina, which appears to be aimed at the pursuit of personal interests and not consistent, therefore, with institutional tasks.”

Terracina is an Italian city and comune of the province of Latina, located on the coast 56 km southeast of Rome on the Via Appia.