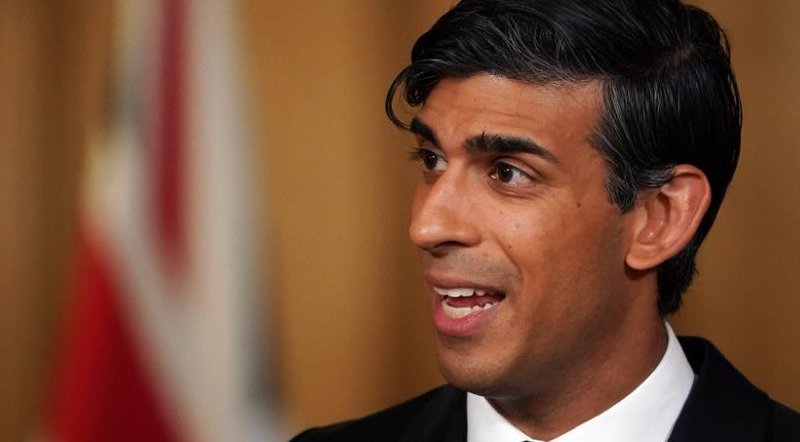 The race to become the next leader of the Tory Party has become a three-way fight after Kemi Badenoch was eliminated.

There are now only three candidates remaining in the race to be the next leader of the Tory Party after the results of the latest ballot today, Tuesday, July 19. Kemi Badenoch was the loser as she failed to pick up enough support from her fellow MPs, finishing with 59.

With 357 MPs to cast a vote, Rishi Sunak has to be the main favourite to be in the final two. He has not quite reached the unbeatable 30 per cent mark as he sits out in front with 118 endorsements.

Deputy PM Dominic Raab threw his full support behind the former Chancellor as he tweeted @DominicRaab:

▶️ Has the best experience to deal with the current economic situation
▶️ Will rebuild our economy by gripping inflation
▶️ Will unleash the full opportunities of Brexit #Ready4Rishi https://t.co/BQAarTyD9P

Foreign Secretary Liz Truss took her total up to 86 by adding another 15 votes. She still trails in third position although now just six behind Penny Mordaunt. Both will be looking to pick up the 59 votes vacated by Kemi Badenoch the decide who will reach the final two in the next ballot tomorrow, Wednesday, July 20.

In tomorrow’s ballot I will be voting for @trussliz – I’ve seen at first hand her deep experience & sound judgement and know she has a credible plan for our great country – including greater investment in our armed forces! #LizForLeader 🇬🇧

Earlier today, Tobias Ellwood, the Defence committee chairman, was stripped of his position as party whip by Boris Johnson. The Bournemouth East MP was in Moldova to meet the country’s president, Maia Sandu on a trip that ministers have claimed was unsanctioned. Me Ellwood claimed his flight had been delayed due to ‘travel chaos’.

Air travel chaos, after meet with the Moldova President, prevented return. Saddened to lose the whip.

I carry on – good to be in ODESA and meet the impressive Mil Governor Marchenko to seek ways of re-opening the port & get that vital grain out. pic.twitter.com/gOKJnazKQS

As a result, Mr Johnson was accused by some of attempting to influence the outcome of the ballot, as he is known to be a fan of Liz Truss as his successor. Mr Ellwood meanwhile had thrown his support behind Ms Mordaunt.

Although Rishi Sunak has a commanding lead in the race, a YouGov poll conducted this afternoon suggested that should Liz Truss reach the final two then she would probably receive more support from fellow MPs.