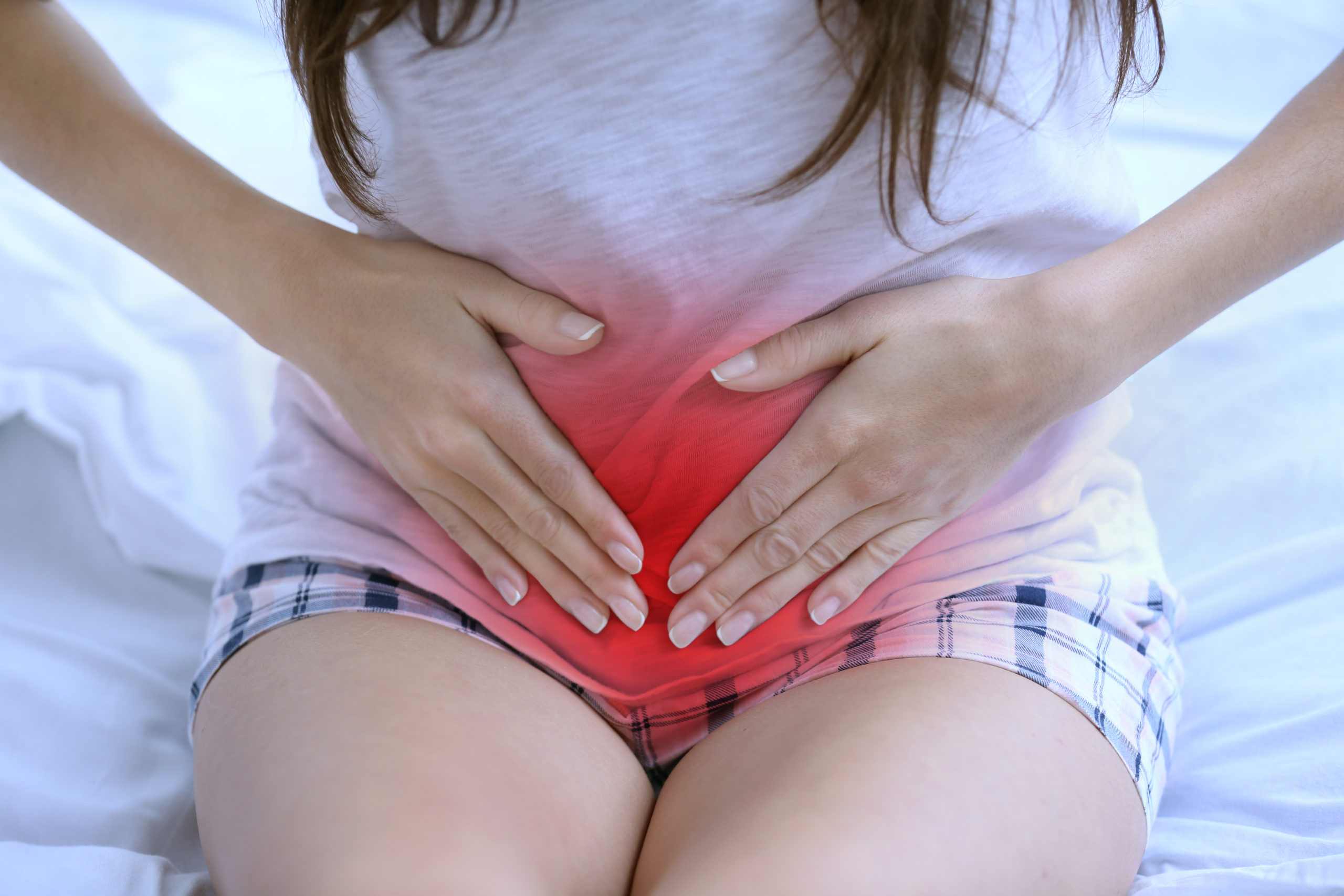 An article in Spain’s Women’s Health magazine published on Wednesday, July 20 opened with: “Girls, surprise, surprise… the covid-19 vaccine causes alterations in the menstrual cycle! Who would have thought… (note the irony).”

According to new scientific evidence from the University of Illinois at Chicago published in the journal Science Advances, the “vaccine causes menstrual flow disorders and more.”

Women’s Health in Spain said that “after receiving thousands and thousands of testimonies from women suffering from period symptoms, there is finally scientific evidence.”

It then stated: “Yes, my friends, what many of us have heard in conversations with friends and family and have also seen for ourselves… can finally be classified as true!”

The study “corroborates what most of us, colloquially speaking, already knew,” according to the article, which estimated that “at least four out of ten women have reported menstrual disturbances after receiving the vaccine.”

The article posed several questions and answers to this hot topic.

“Why now, you may be asking yourself?” the article asked.

“Well, despite receiving thousands and thousands of testimonies from women reporting how, after taking the vaccine, they experienced (among other symptoms) missed periods, severe cramps or excessive or breakthrough bleeding… this apparent condition was not included in the vaccine prescription.”

Clinical trials of COVID-19 vaccines didn’t look for effects on the menstrual cycle, as noted in the article.

The article continued: “So all of a sudden, after getting the vaccine, while doing your chores, you had severe pain in the area of your ovaries or your period was out of sync, and what did you do? Type and search for possible symptoms where this did not appear or go to the doctor. The result? A feeling of alarm which, thanks to the gossip or the testimonies of thousands of women, we managed to quell… without a scientific basis.”

“42 per cent of women experienced a heavier menstrual flow after receiving the vaccine,” the study revealed.

However, not all women were affected by the dose.

In fact, it is estimated that about “43.6 per cent had no change in their flow after the vaccine and an even smaller percentage (14.3 per cent) had a combination of no change or lighter flow,” according to the University of Illinois at Chicago published study.

“The vast majority of us have already suffered,” the article continued.

“It is good that a problem [after receiving the vaccine] that was, to date, just talk and that has affected thousands and thousands (and we sincerely believe that we fall short) of women is confirmed, shown and evidenced.

“So, along with fever, headaches and fatigue (among many other possible ailments), we now have this symptom that has caused us many headaches.”

It concluded: “Although, it has been almost two years later…. However, as the report states, “they do not seem to leave sequelae or affect fertility”, but this must be studied and corroborated over time.”

The article garnered a mixed response from social media users.

One person noted that the magazine should be careful what they publish.

“Hey @WomensHealthESP they should be more careful with what they publish, the cited article DOES NOT CONFIRM that the vaccine alters the menstrual cycle, rather it reports the results of a survey carried out that DID NOT HAVE a control group, nor did it compare previous menstrual cycles,” one person wrote.

“What in the words of the article itself “limits the study” and only mentions the vaccine as “the dose of Moderna”, does not include or mention the other brands of vaccine against covid, generate division of opinions in those people who only know they just read you.”

While another person wrote: “But didn’t they say that it was 100% safe and that doubting it made you little more than an anti-scientific genocide?”

“They needed 5-year-old menstruating girls, 30-year-old women without their cycle and elderly women with hemorrhages to realize that these 💉 alter the cycle. We deniers have told them since this started. How many women would have been saved if for once in their lives they did journalism?” another person said.

While another Twitter user wrote: “Well, I have all 3 vaccines and my menstrual cycle has not been affected at all.”

The article from Women’s Health Spain comes after a Spanish media outlet slammed government officials for not explaining the months of continued excess mortality in Spain.

Official data reported from MOMO, Spain’s Daily Mortality Monitoring System, which tracks the evolution of the number of observed daily deaths versus expected deaths to be monitored, showed that back in May, 4,000 deaths in Spain were due to excess mortality.

This was slammed by La Razon, which stated at the time: “These figures are striking.

“Three thousand deaths from SARS-CoV-2 is too many if we take into account that 90 per cent of Spaniards are vaccinated.”

“The inexplicable thing is that the months with excess mortality continue to pass and no official spokesperson says what is happening,” it said.

It added: “A thousand more deaths from other causes also lack explanation and the Ministry of Health should clarify the reason.”