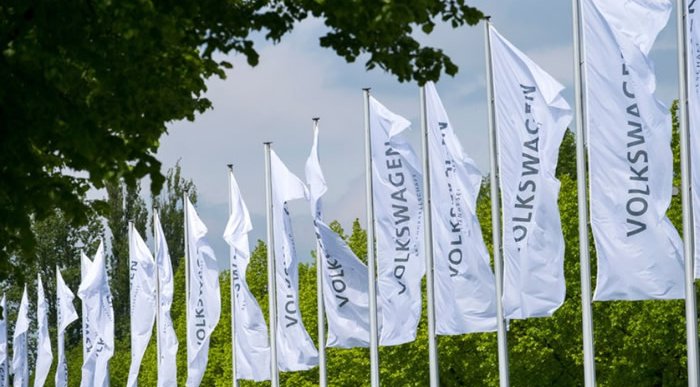 Herbert Diess has been dismissed as CEO of the Volkswagen automobile group.

In a statement released today, Friday, July 22, the Volkswagen automobile group’s supervisory board reported that its CEO Herbert Diess had been dismissed, by mutual agreement. He will be replaced by Oliver Blume as of September 1, 2022.

Blume is already the president of sports car manufacturer Porsche, and will continue to operate that position in conjunction with his new role as head of the Wolfsburg-based group.

He added: “The Group and its brands are viable for the future; its innovative capabilities and earning power are strengthened. Mr Diess impressively demonstrated the speed at which, and consistency with which, he was able to carry out far-reaching transformation processes. Not only did he steer the company through extremely turbulent waters, but he also implemented a fundamentally new strategy”.

Blume joined VW in 1994, and has subsequently held various positions with the Audi, Seat, Volkswagen, and Porsche brands, where he has been president since 2015.

Potsch noted that Blume has demonstrated operational and strategic capabilities in various positions within the group and across various brands, while noting that it has led Porsche to financial, cultural, and technological success.

During the meeting of the supervisory board of the German consortium, it was also approved that Arno Antlitz, the financial director of the group, will add the role of Director of Operations to his responsibilities. He will use this position to assist Blume in day-to-day operations. Today’s announcement saw a drop in Volkswagen shares of 1.15 per cent.