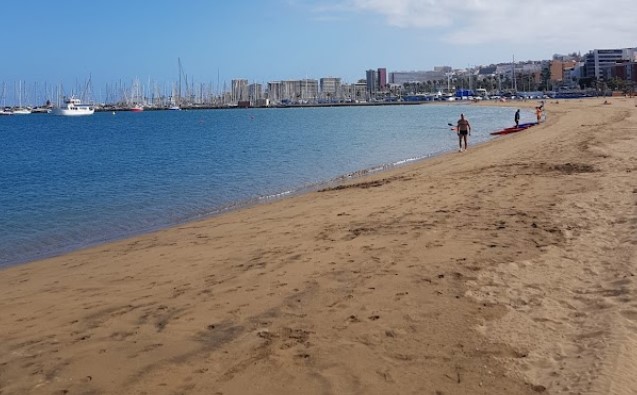 A 12-year-old boy died after being rescued from the water at Las Alcaravaneras beach in Gran Canaria.

As reported by 112 Canarias on Friday, July 22, a 12-year-old boy died – allegedly from drowning – after being pulled out of the sea at Las Alcaravaneras beach, in Las Palmas de Gran Canaria. The incident was confirmed by the Government of the Canary Islands.

According to the report, it was an 18-year-old boy who rescued the youngster from the water and took him to the beach, apparently already in cardiorespiratory arrest. Medics from the Canary Emergency Service (SUC) spent almost one hour attempting to revive the boy, but he was eventually confirmed dead at the scene.

The incident occurred at around 7pm when the young boy – of Spanish nationality and Saharawi origin – was enjoying time at the beach with a group of friends. According to witnesses, he entered the water but did not know how to swim.

After a few minutes, his companions were worried because they did not see him in the water. It was another of the young boys who noticed the presence of his body and raised the alarm.

Kamal, an 18-year-old also Saharawi, immediately dived fully-clothed into the sea to rescue him. Other bathers also went to his assistance. Red Cross workers attempted to assist the young boy until three Canary Emergency Service (SUC) ambulances arrived on the scene and the medics took over. The boy was confirmed dead at 7:40pm.

Officers from the Guardia Civil and National Police were also in attendance, along with the Port Police. An investigation has been launched by the Guardia Civil into the incident, and the relevant corresponding proceedings were carried out.