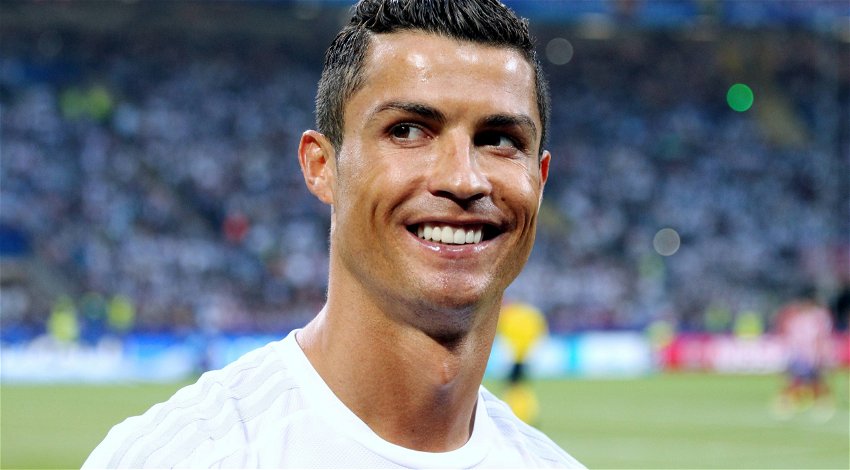 The Cristiano Ronaldo saga takes another turn as Antoine Griezmann is put up for sale by Atletico Madrid fuelling speculation they are looking to raise money for the Portuguese star.

French international striker Antoine Griezmann has been put up for sale by LaLiga club Atletico Madrid this Saturday, July 23, according to reputed sports journalist Duncan Castles in an article for The Times.

The Spanish club are believed to be interested in signing Portuguese superstar Cristiano Ronaldo and removing Griezmann’s hefty wage bill from their books could pave the way for a potential move back to Spain.

Griezmann is currently on a two-year loan to Diego Simeone’s side from Barcelona and is about to enter his second season. He is thought to be earning around £300,000-a -week, while Ronaldo is on a reputed £360,000 weekly at Manchester United.

It has been suggested that he is prepared to take a 30 per cent cut in wages to play in the Champions League again this coming season. According to The Times, PSG have already declined Atletico’s offer of taking the Frenchman to the capital.

Rumours have been flying around the internet in the last few days suggesting that CR7 will return to Sporting Lisbon, where he started his career. Ronaldo left Lisbon to sign for Man United the first time around back in 2003.

A move to Sporting would seem very unlikely though, with the stumbling block being the player’s wages. Having said that, they are in this season’s Champions League, and the 37-year-old might see a return to his roots as the perfect fairytale way to finish his career.

One thing that is certain is that should he make the move to Atletico, it will not endear him to the Real Madrid fans. They still recognise Ronaldo as one of the greatest players to ever wear their famous white shirt and one has to wonder if Cristiano would want to shatter that legacy. He has until the end of August to make a decision.