Explainer updated: Do Brits really need a €100 a day to travel to the EU? 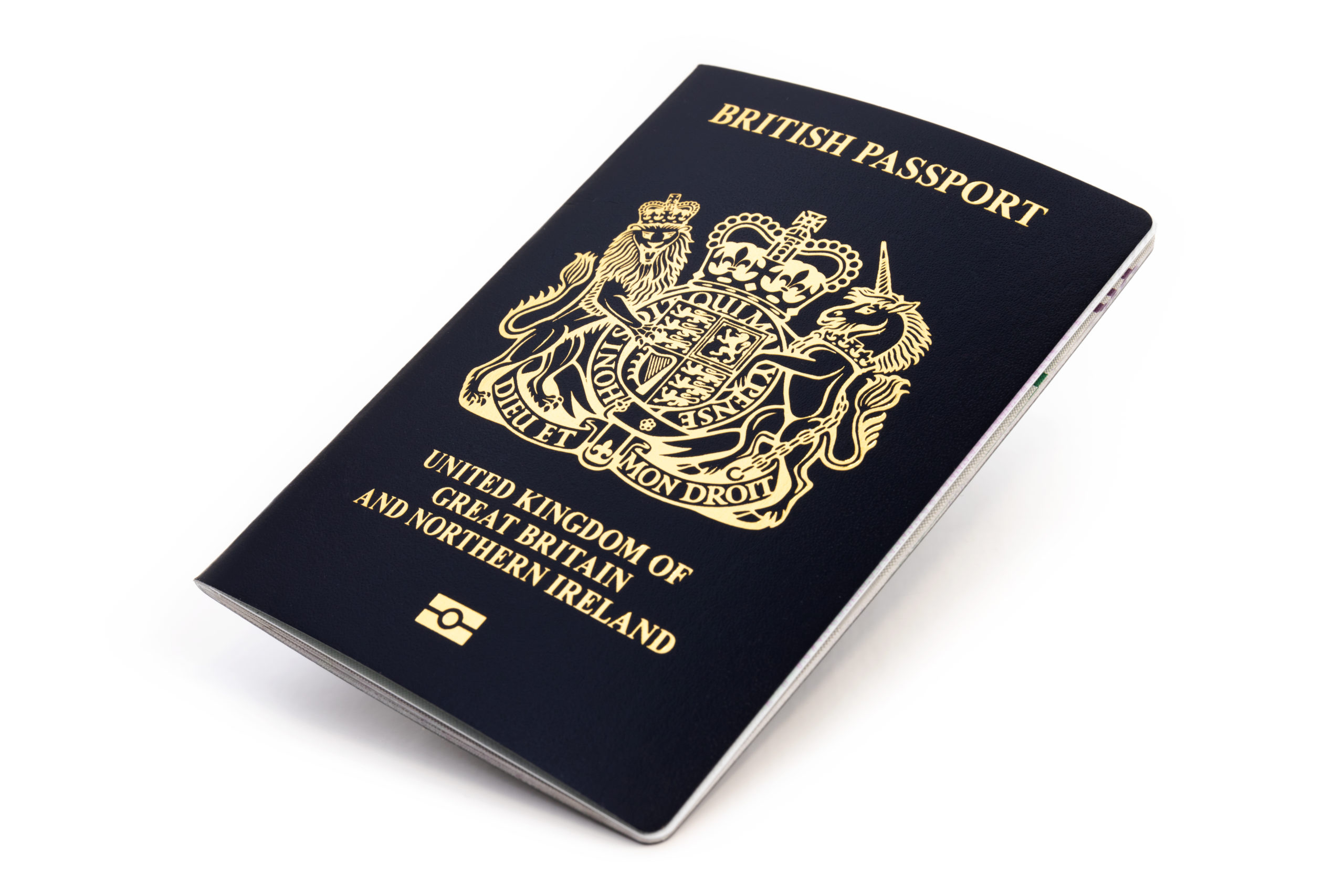 Brits travelling to the EU and Spain must prove they have the required funds and a return or onward ticket, before they will be granted entry to the EU following Brexit.

In recent days there have been many reports of restrictions placed on British travellers with long queues at immigration, proof of accommodation asked for and fines for using a British driver’s licence in Spain.

The latest report by the Mirror on Tuesday, July 26 says that travellers need to prove they can spend £85 every day and have an onward travel ticket.

Despite what British travellers might think, this is not them being singled out by European authorities but rather a harmonisation of the rules that apply to foreign visitors. The measure is not there to discourage visitors but rather to manage immigration, ensure safe travel by visitors and the protection of local businesses from bad debt and fraud.

There is some light in the tunnel with negotiations continuing between the UK and various EU member states to lift some of the restrictions, but perhaps more importantly the new electronic visa system should be in place by the year-end. That will speed up immigration and will do away with many of the checks that are currently undertaken by immigration officers at airports, ports and entry points.

This is a common practice across the world, ensuring that visitors to the country have sufficient resources to pay their way and that they will not in any way become a burden to the state or leave debts behind them.

To enter Spain you can be asked to provide proof that you have at least 10 per cent of your salary multiplied by the number of days you are staying set aside to cover your stay. A minimum of €100 a day and €900 for the total length of your stay apply according to the Spanish government website.

That means a seven-day stay would require proof of €900 and a two-week stay €1,400, which can be either in traveller’s cheques, proof of bank funds or credit card limit.

This will not always be checked with immigration officials often being given leeway to waive the check, but as always best to play safe.

Checking that you have a return ticket is again a common policy throughout the world and more specifically in those countries where there is concern people will not leave. The UK is one such country with travellers from countries like South Africa being required to provide proof of hotel bookings and onward flights.

Again the Spanish government website says “you must have the nominative ticket or tickets, non-transferable and closed, in the means of transport that they intend to use.”

Holders of EU licences may drive anywhere in Europe without an international driver’s licence, however, drivers from countries outside of the EU are required to be in possession of an International Driver’s Licence.

Whilst the Spanish government website covering driving in Spain is not clear on the issue, a tweet by Grant Shapps the UK’s Transport Secretary, says that an agreement has been reached with the EU that removes the requirement and makes a UK driver’s licence valid in Spain.

The agreement, however, does not cover anyone who is in Spain for longer than six months. Those that are resident here or who spend more than six months in Spain are required to either exchange their licence for a Spanish one (if there is a reciprocal agreement) or to take a Spanish driving test.

Welcome news for UK drivers 🇬🇧 🚙. We've now secured agreement with all 27 EU Member States to recognise UK licences WITHOUT the need for an International Drivers Permit. From tomorrow, UK drivers can continue to drive in the EU without an IDP (once Covid restrictions lifted).

The same rule applies to Brits that applies to everyone from outside the EU (this is an EU requirement, not Spain’s), which is that your passport cannot have been issued for a period longer than 10 years. It must also be valid for at least six months from the time of your arrival in the EU.

Next a reminder, non-EU residents may only stay in Europe for 90 days in any 180-day period. Whereas in the past passports were not stamped as the UK was an EU member, that will no longer be the case with all passports stamped with the exception of those travelling with a Spanish residence card.

With the UK no longer part of the EU imports are restricted in both directions. That means if you are travelling to Spain you will need to adhere to import limits as will Spaniards travelling to the UK. For most this is not an issue, however, there are restrictions on items like meat products and food so it is worth your while to check before putting items in your luggage.

If you are a Brit travelling to Spain or anywhere else for that matter, you can find more information on the Spanish government website.

Finally, spare a thought for airline check-in staff, customs and immigration officials who are now having to conduct much more in-depth checks. Make sure you know what is required and have it to hand, queues form when people aren’t prepared.

But most of all, remember the UK is no longer part of the EU. So for Brits travelling to Spain, you will, for now, be treated like all travellers from outside the bloc and that does come with some additional checks and requirements – free movement is no more.