Explainer update: Do you need an international driver’s licence when in Spain? 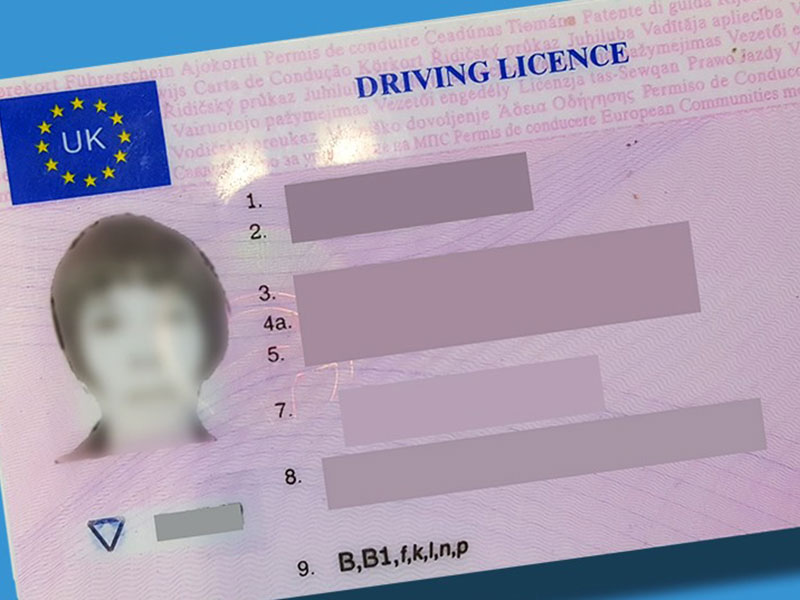 If you are visiting Spain from the UK there have been mixed reports of whether you must be in possession of an international driver’s licence or you will be fined.

On the weekend of July 24 reports online suggested that “British looking” drivers were being targeted on the Costa del Sol. Those reports go on to suggest that they weren’t just targeting residents who hadn’t exchanged their licence for a Spanish one, but that even if you were just a tourist you were being fined.

The Spanish legislation is not clear on the issue with the information contained on the DGT website not making specific mention of any allowance for UK drivers. However, a tweet by Grant Shapps, the UK’s Transport Secretary says that following an agreement with Spanish authorities, UK driver’s can use their licences in Spain.

That same information is contained on the Gov.uk website,  however, the agreement only covers those who are not resident in Spain or who spend more than six months at a time in the country.

Welcome news for UK drivers 🇬🇧 🚙. We've now secured agreement with all 27 EU Member States to recognise UK licences WITHOUT the need for an International Drivers Permit. From tomorrow, UK drivers can continue to drive in the EU without an IDP (once Covid restrictions lifted).

Those that will be spending more than six months or who hold driver’s licences from other countries may need an International driver’s licence. These are governed by the United Nations according to the International Driver’s Association and are easy to obtain. You can do so by going online and completing the necessary forms through any site licensed to issue licences.

The cost is not high and they can last between one and three years.

Anyone who is resident in Spain was required by law to have exchanged their UK licence for a Spanish one before the end of last year. While some grace was allowed, licences can no longer be exchanged and any newcomers or those who failed to do so being required to retake their licence here.

Discussions are ongoing between the UK embassy and the  Spanish government to get an agreement on this issue, however, no deal is expected prior to the autumn. Although documents have been exchanged these are still subject to legal checks and political approval.

That has been confirmed by N332, the police group that helps people understand the driving rules in Spain. They will help appeal incorrect fines by sending you the required documents. Email them at [email protected]

Language barriers may, however, result in your being fined as authorities crack down on Brits resident in Spain who failed to exchange their licences. If you are fined you should write to complain, alternatively you could keep a translated copy of the information with you as that may help to get you off the hook.