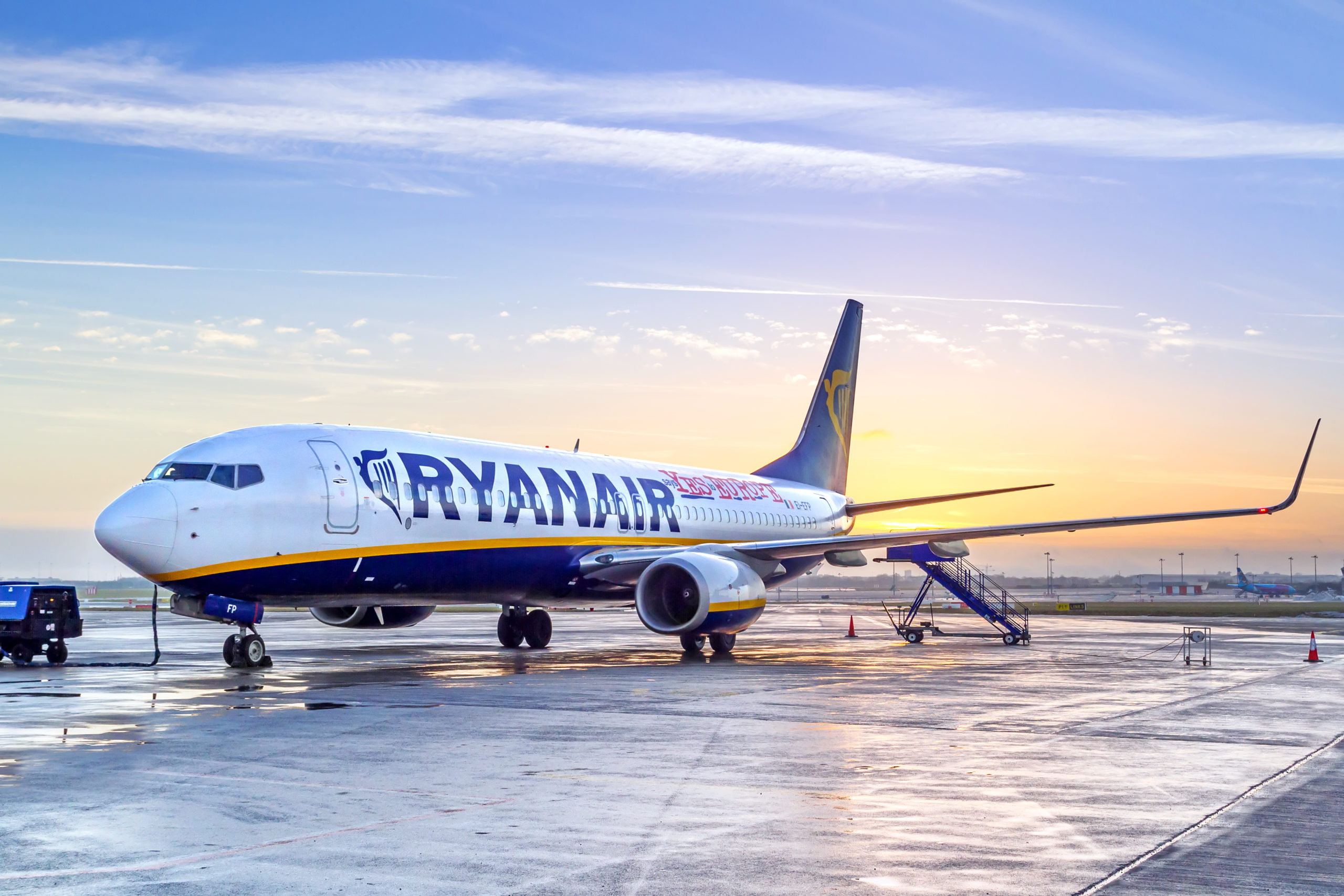 Spain’s USO and Sitcpla trade unions, have called for weekly Ryanair cabin crew strikes from Monday to Thursday, from August 8, until January 7, 2023, both included, as reported on Wednesday, July 27.

Spain’s trade unions have called for the weekly Ryanair strikes due to the refusal of the “low cost airline to engage in any dialogue with the representatives elected by their crew” they explained in a statement.

The Irish airline has no legal representation in Spain because it is not governed by the legislation of the nation, one of the major points of criticism and demands of USO and Sitcpla.

In January 2019, an agreement was signed with the company in which Ryanair recognised USO and Sitcpla as the representative unions for cabin crew at the airline to start negotiating the first collective agreement after an assembly with an external company to legitimise them.

According to their own calculations, USO and Sitcpla account for around 1,000 workers out of the airline’s total of 1,500 cabin crew in Spain.

Despite this, they claim Ryanair refuses to negotiate with them.

The demands of their latest call are threefold. The first is the same as asked for three years ago; the application of the statutory minimums of Spanish labour and trade union legislation to all cabin crew serving on Ryanair aircraft and at the ten Spanish bases.

This includes 22 working days of annual leave; 14 legally established public holidays; compliance with the health and safety laws, as well as the granting of the rights to legal guardianship and reduction of working hours; the payment of wage levels prior to the pandemic, as the Spanish National Court already ruled in its judgment; an end to the hiring of workers through the illegal transfer of workers and respect for the legitimate exercise of the right to strike by the workers.

In addition they also request for the “immediate reinstatement” of the 11 workers dismissed during the stoppages in June and July for supporting their right to strike.

And, thirdly, the suspension and archiving of all the disciplinary proceedings opened against approximately 100 workers as a result of the previous stoppages, as reported by USO.